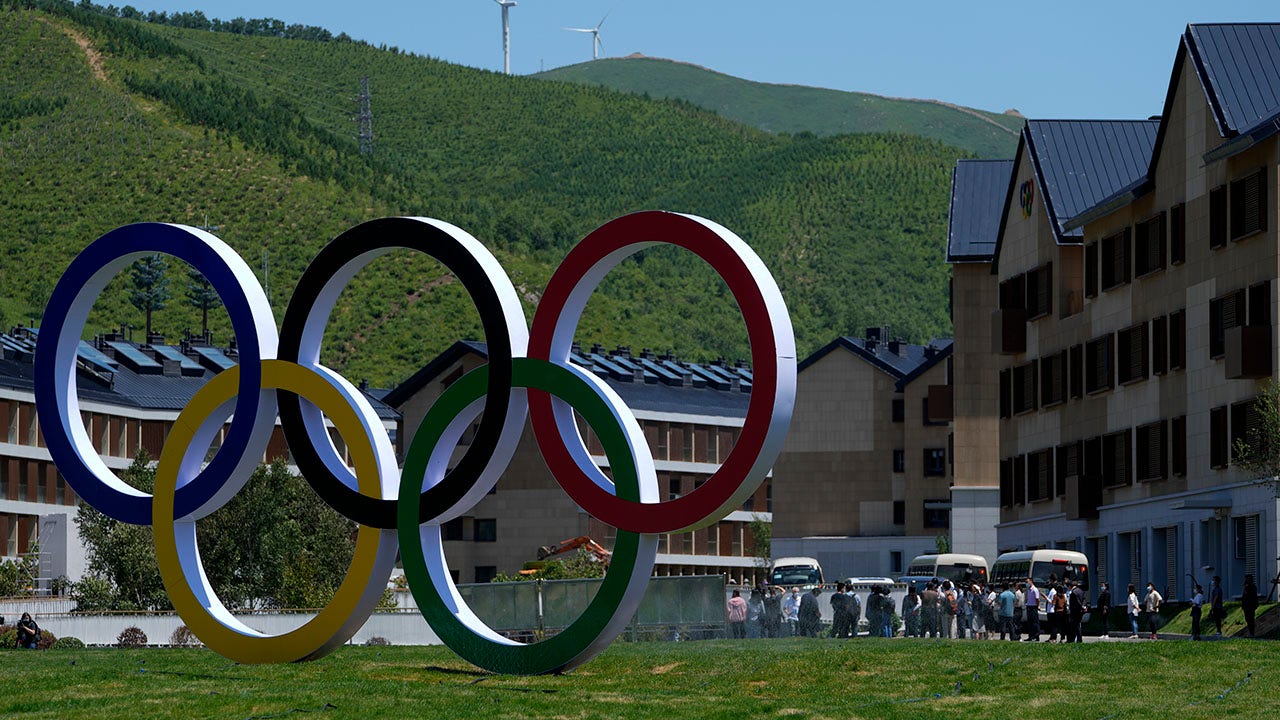 At least four U.S. military service members will join Team USA as it looks to win gold medals at the 2022 Winter Olympics in Beijing next month.

“The challenges have come from every angle, really. It’s been unbelievable how many different challenges we, as a team, have had to face this year,” Sweeney told the World Class Athlete Program.

This will be the second time Sweeney, 25, will compete in the Winter Olympics, after she previously participated in the 2018 Games in PyeongChang, South Korea. She also won seven World Cup medals and is a 2013 Junior World Cup Champion.

Curtis, who will turn 33 next Tuesday, will compete in the skeleton event, where a rider of a small sled races head-first down a frozen track.

“My track-and-field experience ultimately led me to the skeleton,” Curtis told the Air Force Recruiting Service, according to the report. “I competed for Tulane University and Springfield College in the heptathlon. One of the strength and conditioning coaches at Springfield College, Dr. Daniel Jaffe, suggested I try out for bobsled or skeleton after I graduated.”

Curtis, who completed her basic training in Summer 2020, has ambitions to become an officer in the military and to compete at the 2026 Milan-Cortina d’Ampezzo Winter Olympics in Italy.

“For now, my goal is to earn the honor of representing the Air Force in the 2022 Beijing Winter Olympic Games,” Curtis said, according to FOX 13. “After that, I’m looking forward to working in my career field and gaining experience in the operational Air Force. Hopefully, I’ll earn the right to transition to an officer when the time comes,”

Del Duca, 30, an infantryman, and Abdul-Saboor, 34, a biomedical equipment specialist, will join the U.S. men’s bobsled team, as the pilot of the team and the pusher, respectively, according to the report.

“I just want to express my gratitude for the U.S. Army, the World Class Athlete Program, giving myself and my teammates the support we need to compete at the highest level,” Del Duca said. “We’re growing as individuals. We’re growing as a team.”