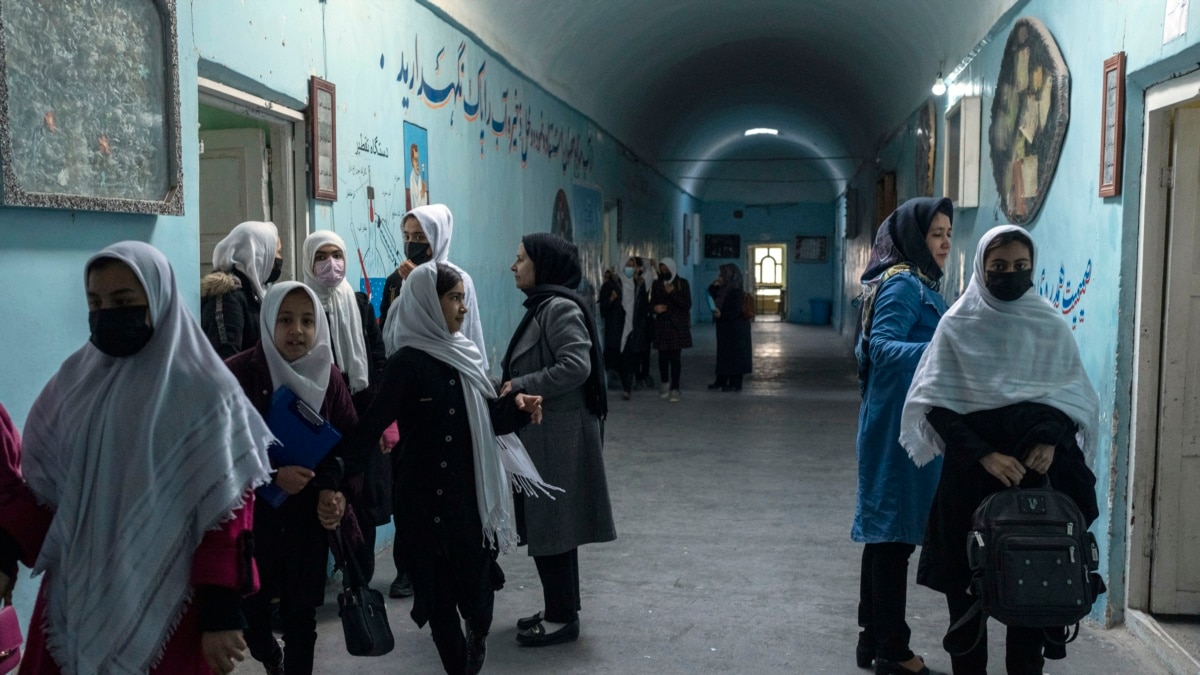 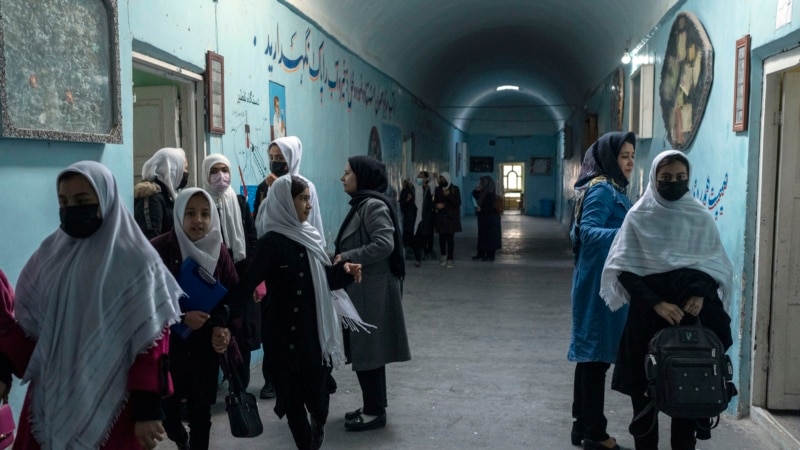 Schools for all students will open this week, Afghanistan’s Taliban-run Education Ministry announced Monday in the clearest sign yet that girls will be allowed back in school.

Girls have been denied education beyond the sixth grade since the Taliban swept back into power in August.

The international community has been relentless in urging Afghanistan’s Taliban rulers to allow girls to return to school. Earlier this year, the new rulers opened up universities for women, although classes are gender segregated. They also promised girls would be allowed to return to classes in all grades following the Afghan new year, which was being celebrated Monday.

Although the ministry statement does not refer specifically to girls, it says: “The education ministry assures the nation it is committed to the right to education of all its citizens.”

The statement says, without elaborating, that the ministry is “working hard to eliminate all kinds of discrimination.” It also urges all Afghans to send their children to schools or madrassas, which are religious educational facilities.

The Taliban rulers have not imposed restrictions on the types of courses that women attending university can take. But music, which had previously been taught, is no longer available. While the Taliban have not banned music and musicians have occasionally appeared on local TV, music is frowned on by the hard-line religion-driven rulers.

When they last ruled, music was banned, girls were denied education, and women were required to wear the all-encompassing burqa and not allowed to work. The Taliban were ousted in 2001 by a U.S.-led coalition.

After sweeping back into power last August following America’s chaotic end to 20 years of war in Afghanistan, a nervous international community watched as Taliban sent women home from work and closed public universities in all but 10 provinces. They allowed only boys to attend school beyond seventh grade.

The Taliban have not reimposed the burqa, though women are required to wear the hijab, which can be any covering, including a large shawl, provided the head is covered.

The Taliban rulers have also allowed women back to work in the health and education ministries and at Kabul’s international airport, where they are at passport control and customs. They have also returned to work in the private sector and for nongovernment aid organizations.

Still, in other ministries, women are not back on the job.

The World Food Program will be stepping up its school meals program and will offer cash assistance to high school girls to encourage them to stay in school.