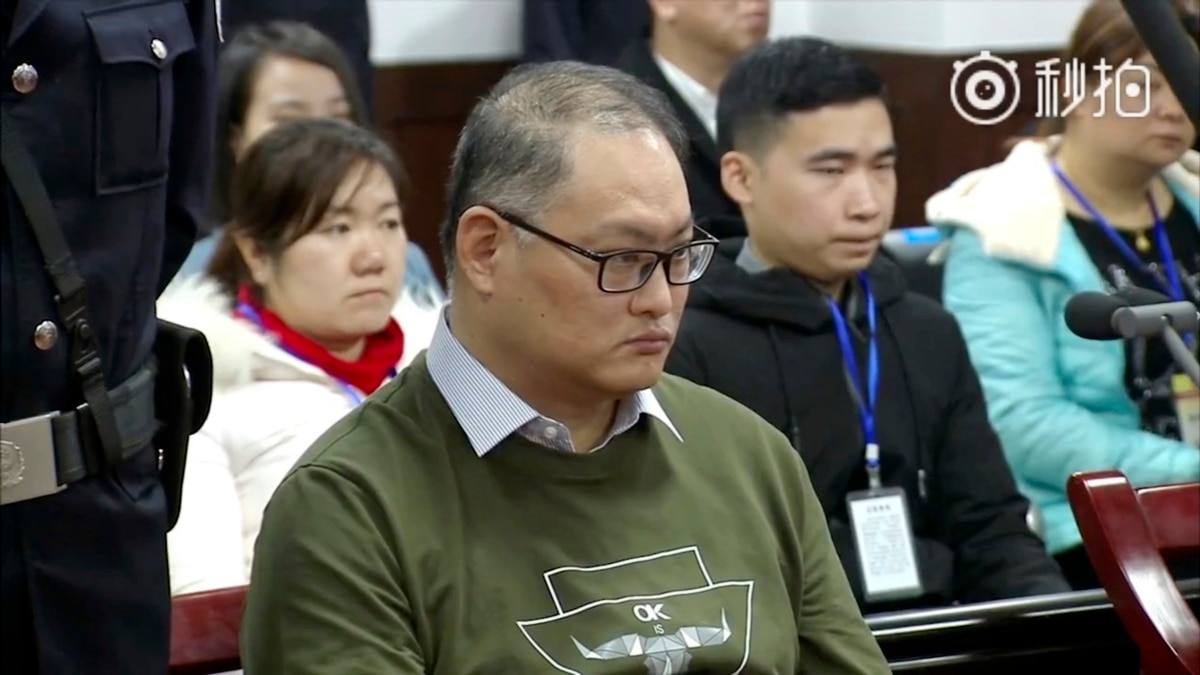 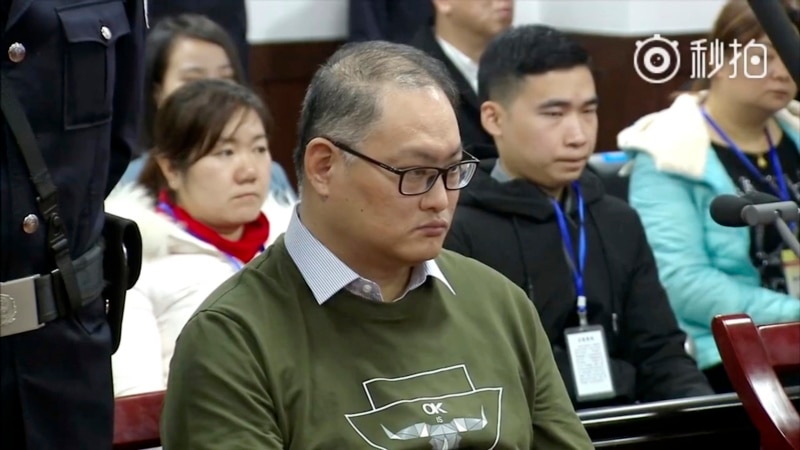 After landing in Taipei Friday morning, Lee went straight into 10 days of mandatory quarantine, and will address the media after he is released.

Lee’s return to Taiwan brings an end to a lengthy saga that began in 2017, when he disappeared while visiting Macao, run by China, as is Hong Kong, as a special administrative region.

Lee later turned up in detention in China and was charged with “subverting state power,” a catchall term used in China to prosecute activists, human rights lawyers, and even ordinary citizens found guilty of criticizing the government.

Prior to his arrest, Lee was a member of Taiwan’s non-governmental organization community, with ties to the ruling Democratic People’s Party.

He may have come to Beijing’s attention when he criticized the Communist Party and promoted democratic ideas in private chat groups and on Chinese social media, according to Taiwanese media. He also sent books on similar topics to some of his contacts and reportedly helped the families of jailed Chinese dissidents.

Lee’s arrest in 2017 had a chilling effect on Taiwanese human rights activists because at the time he was a relatively low-profile activist with moderate views, said Yu-jie Chen, an assistant research professor at the law institute of Taiwan’s renowned Academia Sinica.

Lee was formally sentenced to five years in prison in November 2017 in a trial that was closely watched by rights groups and international media.

His case was also noteworthy because he was the first foreign NGO worker to be convicted under a new law regulating the work of foreign nonprofits and similar organizations in China, according to Taiwanese state media.

While in detention, Lee became a cause célèbre in Taiwan as local NGOs and his wife worked continuously to raise awareness about his case, said Lev Nachman, a postdoctoral research fellow at the Harvard Fairbank Center for Chinese Studies.

Nachman told VOA that Lee has become a “symbol for what might happen to Taiwanese activists if they ever go to China.”

Since taking power in 2013, Chinese President Xi Jinping has led a crackdown on human rights activists as well as lawyers. They may be charged with crimes from “subverting state power” to “picking quarrels,” or even colluding with foreign forces.

Taiwanese state media said Friday that following Lee’s release, four jailed Taiwanese businessmen and scholars are unable to return to Taiwan because they were charged with espionage.

Cases like Lee’s are also complex because China regards Taiwan as its sovereign territory. Xi has vowed to unify Taiwan either by peaceful means or by force.