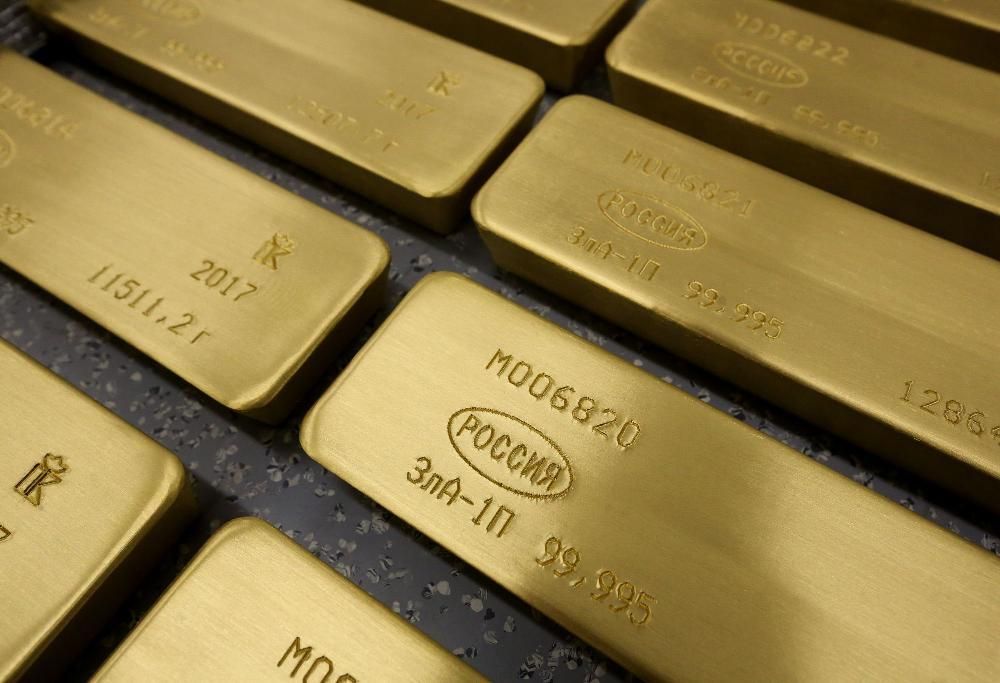 More than three tons of gold were shipped to Switzerland from Russia in May, according to data from the Swiss Federal Customs Administration

Switzerland imported gold from Russia for the first time since the invasion of Ukraine, showing the industry’s stance toward the nation’s precious metals may be softening.

More than three tons of gold were shipped to Switzerland from Russia in May, according to data from the Swiss Federal Customs Administration. That’s the first shipment between the countries since February.

The shipments represent about 2 per cent of gold imports into the key refining hub last month. It may also mark a change in perception of Russian bullion, which became taboo following the invasion. Most refiners swore off accepting new gold from Russia after the London Bullion Market Association removed the country’s own fabricators from its accredited list.

While that was viewed as a de facto ban on fresh Russian gold from the London market, one of the world’s biggest, the rules don’t prohibit Russian metal from being processed by other refiners. Switzerland is home to four major gold refineries, which together handle two-thirds of the world’s gold.

Almost all of the gold was registered by customs as being for refining or other processing, indicating one of the country’s refineries took it. The four largest — MKS PAMP SA, Metalor Technologies SA, Argor-Heraeus SA and Valcambi SA — said they did not take the metal.

In March, at least two major gold refineries refused to remelt Russian bars even though market rules permit them to do so. Others, such Argor-Heraeus, said they would accept products refined in Russia prior to 2022, so long as there were documents proving that doing so would not financially benefit a Russian person or entity.

Some buyers remain wary of Russian precious metals, including bars minted prior to the war which are still tradable in western markets. In palladium, it’s created a persistent dislocation between spot prices in London and futures in New York, due to the greater risk of receiving ingots from Russia in the latter.

Switzerland has been importing small quantities of palladium from Russia — the world’s biggest miner of the metal — since April.