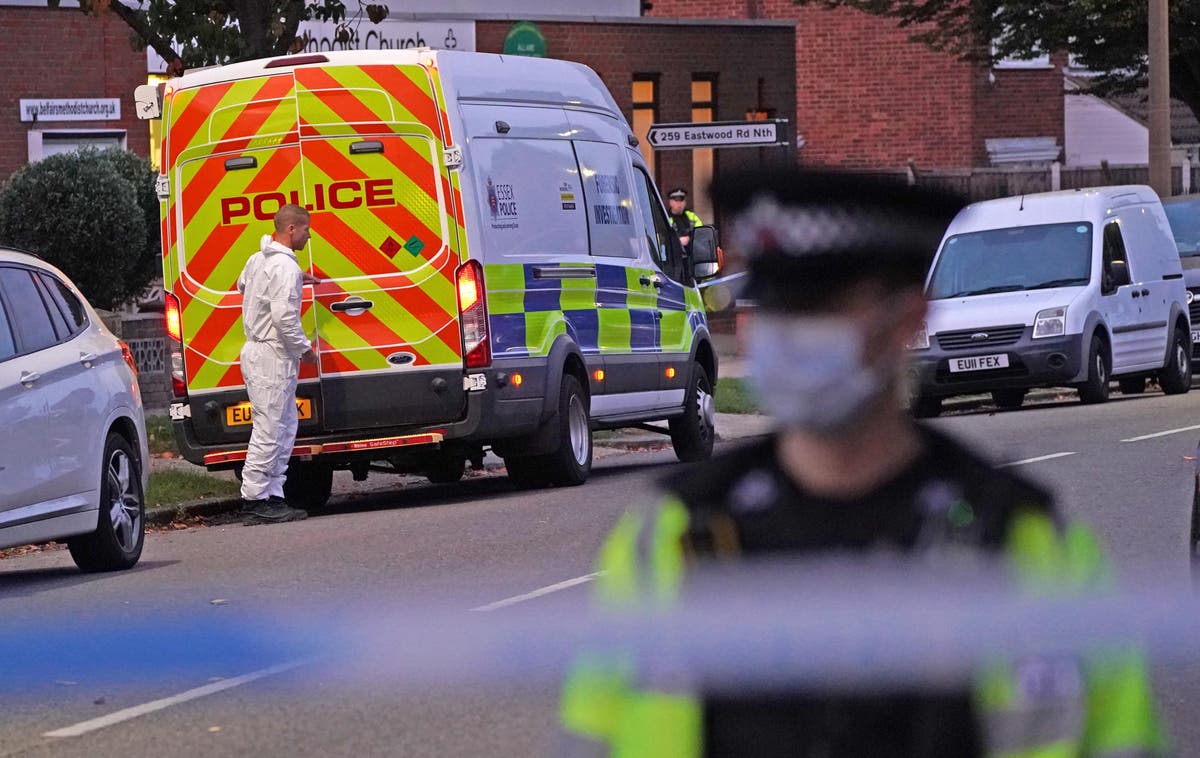 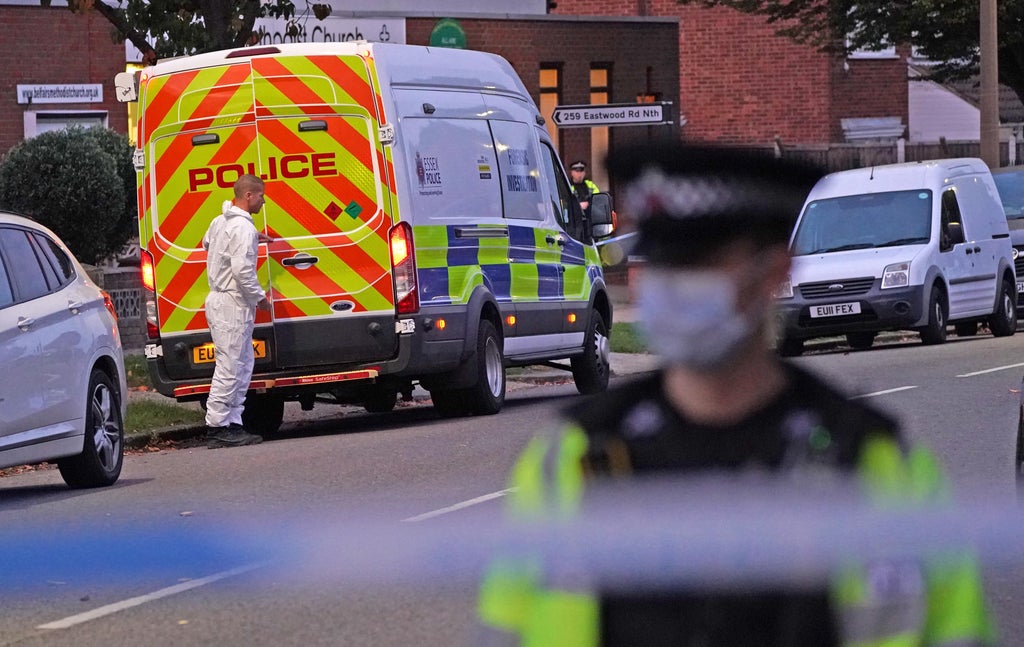 op of the list of concerns for security services is the fact that Ali Harbi Ali’s conduct was once troubling enough for him to have been referred as a teenager to the Prevent deradicalisation scheme, yet subsequently deemed harmless enough never to have made it on to MI5’s list of subjects of interest.

The Prevent scheme is voluntary and there are plenty referred to it who turn out to be no threat. The long gap between Ali’s referral and Friday’s attack — with no apparently signs of extremism in between — means that even if a different assessment had made in his teenage years, it’s unlikely he would still have been on MI5’s radar now, given the number of others posing a more visible threat.

That makes his activities online potentially the most relevant factor behind what happened. Reports already suggest that his teenage views were influenced by hate speech on YouTube, including inflammatory content posted by the convicted IS sympathiser Anjem Choudary, and police will be trawling the suspect’s accounts to see whether fears of radicalisation during lockdown, which both MI5 and senior counter terrorism officers warned about previously, were borne out in this case. Analysis of phones and computers will also make clear whether social media companies might have been able to spot extremist activity that they could have done more to flag or block.

There are other mysteries too, including whether Sir David Amess was targeted specifically because of his links to Qatar — although there appears to be no evidence of this — or simply because he was the MP his killer found easiest to get alongside?

The reality is that crude knife attacks are hard to stop because weapons and targets are easily available and police and spies don’t have the resources to monitor intensively even most freed terror convicts, nor others about whom they have grave concerns but insufficient evidence to prosecute.

Nor does every terrorist fit an easily detectable profile. Sir David’s killing is the latest in a series of awful atrocities but regrettably probably not the last.