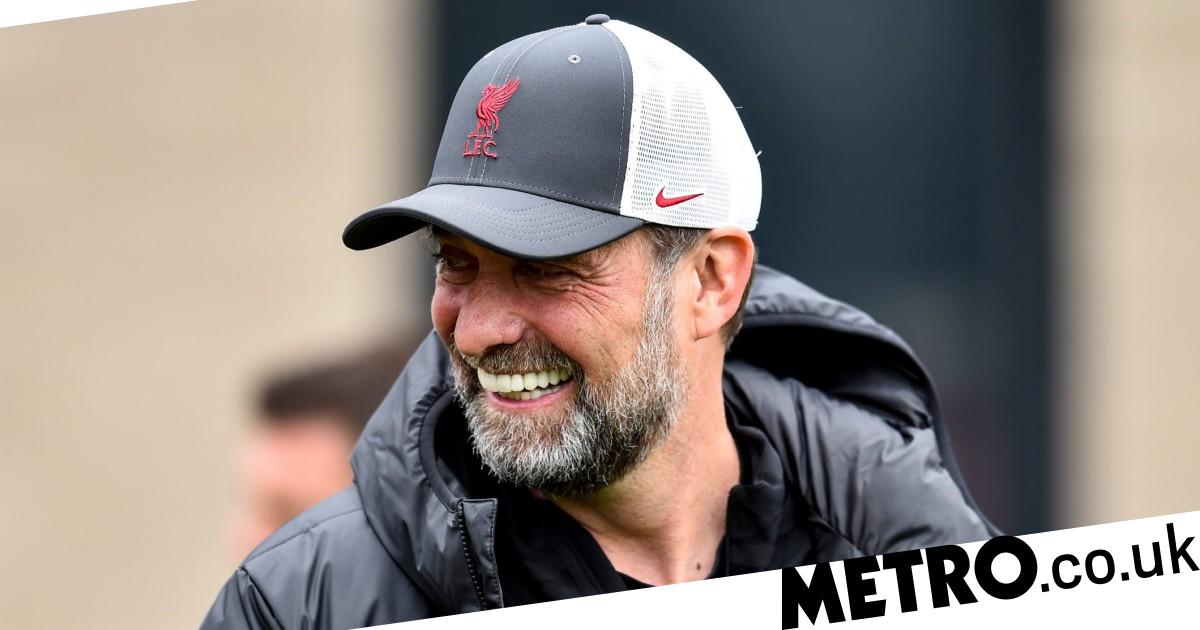 Former Liverpool striker Stan Collymore has urged Kevin De Bruyne to leave Manchester City and has suggested that the midfielder should move to Anfield.

This comes after City were knocked out of the Champions League semi-finals after a late capitulation to Real Madrid on Wednesday night.

The European trophy is the one most desired by the Citizens’ hierarchy, fans, and players, and after missing out on it again, and in such embarrassing fashion, Collymore believes that De Bruyne will want to move to a club that has a better chance of lifting the coveted cup.

‘I can’t help wondering if it has crossed his [De Bruyne’s] mind that it might be time for a change,’ Collymore told Mirror Sport.

‘As a player, you know when you walk off the pitch whether or not you have had the impact you wanted to have on a game.

‘And after City’s Champions League exit, I’m sure De Bruyne will have been looking around thinking, “Are other people as good as I am? Will they help get me to where I need to be? Do I need to go to a club which is a routine winning machine?”

‘His effectiveness in the biggest one-off games for club and country is actually very poor and maybe it’s time for him to go to a Liverpool, Real Madrid, Barcelona or Bayern Munich, a club, or more importantly organisation, that has that winning mentality which gets the best out of him.’

De Bruyne joined City in 2015 and has so far won three Premier League titles, the FA Cup and five League Cups, establishing himself as one of, if not the best, players in the world.

City reached the final of last year’s Champions League, losing 1-0 to Chelsea, but this latest setback will have seriously hurt the morale of the players and manager Pep Guardiola.

Meanwhile, Liverpool are heading to Paris to face Madrid in this year’s final, their third such final in five years, and with De Bruyne turning 31 in the summer, time is starting to run out for the Belgian.

‘He may well walk out of City one day saying, “I’ve won the lot here”, and I’ve no doubt City will ultimately win the Champions League,’ Collymore added.

‘But the feeling of winning what he has won so far with City will not push him anywhere near the heights he could still get to if he was with one of those other clubs because of their histories.

‘The difference is palpable and I wonder if KDB, who is from a family of Liverpool fans and whose hero was Michael Owen when he was younger, needs that now to become the difference in the biggest games.’