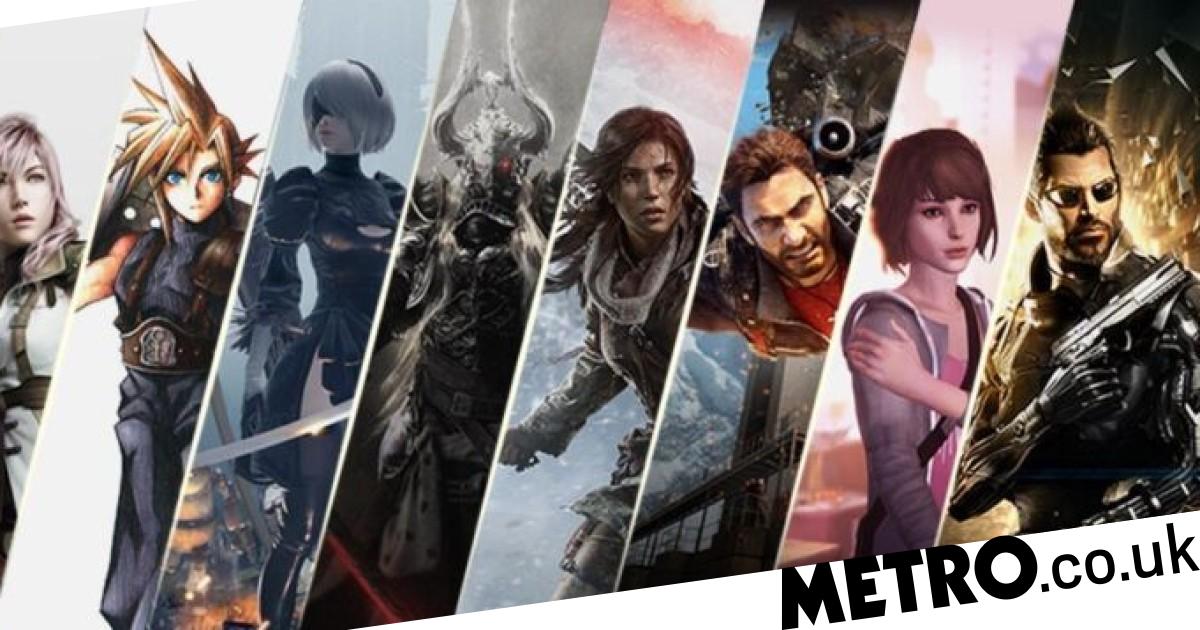 A reader struggles to understand why Square Enix sold off such valuable assets for so little money and loses faith in their future projects.

So I guess by now everyone has seen the news about Square Enix selling off Tomb Raider and their two Western developers. A revelation that was shocking for the fact that they only got $300 million for it all, throwing away one of the most famous video game franchises, and two really good developers, for the price of two big budget games. If that’s not short sighted I don’t know what is.

People have tried to make sense of the move ever since but none of it lines up as far as I’m concerned. For a start, the idea that they’re streamlining themselves in order to be bought out be someone else, probably Sony, makes no sense to me. Why does streamlining mean getting rid of Tomb Raider but not live service trash like Babylon’s Fall and Outriders?

Obviously Square Enix thinks live service is the future, or at least they’ve told their investors they think it is, because they know that’s what they want to hear. Just like they want to hear nonsense predictions about how the blockchain and NFTs are the next big thing in gaming. That’s despite NFT sales being down over 90% from their peak last year. Talk about flash in the pan!

According to Square Enix the reason they sold everything is so they can invest in ‘blockchain, AI, and the cloud’. They didn’t explain how but clearly $300 million isn’t going to make much of difference to any of those things, even if Square Enix needed the money – which according to their accounts they don’t.

Assuming those three things get $100 million each what is that going to achieve with something like cloud gaming? Something that even Sony has to rely on Microsoft for in terms of the tech, because it’s so complicated and expensive. And what do they mean by investing in artificial intelligence? There hasn’t been a major leap in AI for gaming since Halo 20 years ago but suddenly Square Enix and $100 million is going to make all the difference?

It’s obviously all a lie to cover… something. I can’t guess what’s really going on in their heads other than that they’ve got fed up dealing with the Western studios and just want them out of their hair. But why? Shadow Of The Tomb Raider, which was deemed a sales disappointment sold 8.9 million copies but Kingdom Hearts 3 only managed 6.7 million. And yet Tomb Raider is the one they’re getting rid of? Even though they don’t fully own Kingdom Hearts and have to rely on Disney’s say-so on everything.

Or let’s look at Final Fantasy 7 Remake, supposedly one of the most anticipated games of all time, except… it only sold 5 million copies. The only recent game I can find that sold more than Shadow Of The Tomb Raider is Final Fantasy 15, which beat it by less than 1 million.

Surely it’s not just me that thinks none of this make sense?

Now, it’s possible that some of these games were more profitable than Shadow Of The Tomb Raider, but did Final Fantasy 7 Remake look cheap to you? Do you imagine that Disney licence for Kingdom Hearts comes for free? No, clearly not.

It’s tempting to be flippant and just say Square Enix’s execs are idiots, but while that may well be true they’ve obviously got a specific idea in mind here. Since nothing makes sense to us outsiders all I can do is take them at face value and assume they really do want to get more into blockchain and NFTs; they’d rather try ripping off fans with a concept that’s already well past its peak than just get on with the business of making good games.

I just can’t have any faith that anyone at Square Enix knows what they’re doing anymore, so I’m just going to ignore them now. If they somehow manage to make a great game again then I’ll take a look at it, but I have severe doubts they will, especially if it’s anything made since this change of direction. Maybe Final Fantasy 16 will be able to slip out and be good, but it feels to me that Square Enix has lost it. Even if they’re now only in it for the money they don’t even seem to be making good decisions on that basis.


MORE : Outriders is Square Enix’s other Western live service game not to make a profit


MORE : PlayStation buying Square Enix is the ‘big rumour’ but will it really happen?