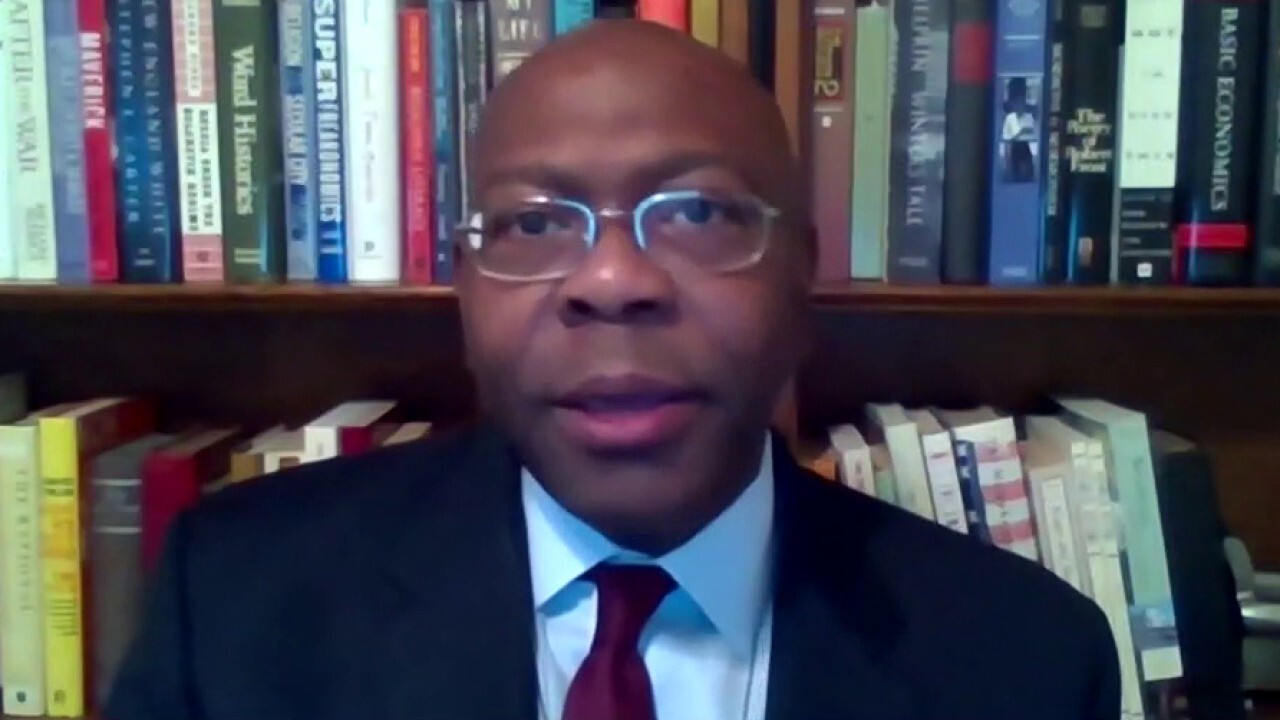 This is a rush transcript from “Special Report,” March 18, 2022. This copy may not be in its final form and may be updated.

WENDY SHERMAN, DEPUTY SECRETARY OF STATE: This entire process is about principles, a rule-based order that we all agree to. Xi Jinping has said for years that he believes in these principles.

It’s going to be up to President Xi and the Chinese to determine what role they’re going to play moving forward.

BAIER: President Biden speaking to the Chinese leader today. Chinese assistant minister of foreign affairs tweeting out “President Xi pointed out some in the U.S. have sent a wrong signal to Taiwan independence forces, which is very dangerous. Mishandling of the Taiwan question will have a disruptive impact on the bilateral ties. China hopes that the U.S. will give due attention to this issue.”

Guys, I apologize for the allergies. They just kicked in today. Jeff, what about this call and the significance of it with the Chinese leader?

JEFF MASON, WHITE HOUSE CORRESPONDENT, “REUTERS”: Well, certainly significant, Bret, because the White House and the United States government in general do not want Xi Jinping and China to aid Russia. And the secretary of state actually was pretty clear in his remarks yesterday that if China does decide to help Russia in any way, that there will be consequences. And that certainly is something that would have come up on the call today between Biden and his counterpart.

The White House, especially in the clip that you just played, didn’t give a whole lot of details about that call. They certainly went on for quite a while. It was about an hour-and-a-half. But you have to assume that President Biden was pretty direct in saying don’t be an ally for Putin in this investigation.

BAIER: Jeff, Reuters had the story about Chinese carriers sails through the Taiwan strait hours before the Biden-Xi call. The sailing happened about 12 hours before U.S. President Joe Biden due to speak to his Chinese counterpart. Kimberley, they have been doing provocative things for a while, flying jets into Taiwan’s airspace and other things.

KIMBERLEY STRASSEL, “WALL STREET JOURNAL”: Yes, and that might actually even explain some of why China has actually seemingly taken Russia’s side here. It seems to be making a little bit of a global power play itself in trying to use this as a moment to send a message to the United States and the west to stay out of its sphere of influence in Asia. And it might even be hoping that Ukraine falls and that the NATO alliance doesn’t succeed in propping up Ukraine because it may feel it gives it a better claim or more ability to assert its own dominance over Taiwan. But I think it actually fits one of the strategic importances of what NATO is doing in helping Ukraine in its own fight.

And I go back to what Zelenskyy was asking from Congress earlier this week. He wanted the U.S. to lead. And that’s been the real problem here is Joe Biden’s reluctance to lead, to take the initiative here. Typically in these situations, foreign policy issues, the commander-in-chief steps up and then he tries to corral Congress into falling him. In this case we have seen the reverse. Congress has been leading the effort here. And the president has reluctantly followed, whether it’s tougher sanctions or more military aid or the Russian oil ban. And my question here is whether Biden is the man for the moment right now, and so far I don’t think he is.

BAIER: “Wall Street Journal” editorial, “Biden is in climate denial. Russia’s invasion has forced energy security to the center of the political debate where it is likely to stay through the midterms. Voters will cast ballots for candidates who prove they understand the problem and have a plan for fixing it.”

Jeff, the leaders in the Senate and the House, they are talking about oil companies, and blaming oil companies for rising gas prices. And they are going to call them to testify up on Capitol Hill. Here’s the last time that that happened.

CAROLYN MALONEY, (D-NY) HOUSE OVERSIGHT COMMITTEE CHAIRWOMAN: I want each of you to affirm that your organization will no longer spend any money, either directly or indirectly, to oppose efforts to reduce emissions and address climate change.

NEAL CRABTREE, FORMER KEYSTONE XL PIPELINE WORKER: Rising prices are a direct result at the lack of infrastructure that it takes to get the products moved to where they are needed mostly, and it’s mainly pipeline construction.

BAIER: Energy is just going to be a big issue, especially in the midterms.

MASON: It absolutely is, Bret, and I think you are right to say that it will continue to be an issue for the coming months leading up to the November election. The White House is absolutely sensitive to that. The president has tried to make clear that they are doing everything they can to bring gas prices down. I actually think there might be some commonality between criticism from lawmakers and criticism from the White House of oil companies if gasoline prices do not track the lowering oil prices that we have seen in the last day or two. That’s been a constant complaint from the White House for the last year when there are these fluctuations.

But there is no doubt that this is an issue that Republicans will continue to press Biden on, and will press to their advantage going into November because everyone experiences pain at the pump when gas prices are high.

BAIER: And one of the places they may be going to get oil is from an Iran deal. Here’s the outgoing Cent Com commander, General McKenzie, talking about Iran.

UNIDENTIFIED MALE: I continue to see Iran as the greatest threat to regional security and stability. They furnish weapons, support, and direction to proxies across the region who engage in acts of terror and undermine local governments, all advancing Iranian interests. Iran’s ballistic missile threat has continued to advance and expand with greater ranges and accuracy. The number one objective of the United States with regard to Iran is that Iran not possess a nuclear weapon.

BAIER: Administration officials, Kimberley, are saying that that’s why they are doing this Iran deal. However, there is a lot of critics out there that don’t know what’s in it, number one, number two, does it turn a blind eye to everything else that Iran is doing?

STRASSEL: Right, I couldn’t agree with that assessment more. They should not get a nuclear weapon. But the problem with this deal, which is obviously modeled on the one they had before in the Obama administration is it would not get that done. It would, in fact, instead send piles of cash to Iran with no real assurances or ability to make sure that it doesn’t get a nuclear weapon.

And I think the worry here, Bret, is that this is being done — there has been so much criticism of it, even from our allies, including Israel, that they are doing this not necessarily because it’s actually a good deal or will be effective, but out of some sort of weird egotistical desire to resurrect a deal that the Obama administration did and got shunted aside by the last administration. There needs to be a moment of starting over here and making much stiffer demands of Iran.

BAIER: And we’ll end where we started which is Russia and Iran. Take a listen to the former national security adviser.

LLOYD AUSTIN, DEFENSE SECRETARY: They have not progressed as quickly as they would have liked to. I think they envision that they move rapidly and very quickly.

BAIER: Panel, thank you. Make it a great weekend.

Content and Programming Copyright 2022 Fox News Network, LLC. ALL RIGHTS RESERVED. Copyright 2022 VIQ Media Transcription, Inc. All materials herein are protected by United States copyright law and may not be reproduced, distributed, transmitted, displayed, published or broadcast without the prior written permission of VIQ Media Transcription, Inc. You may not alter or remove any trademark, copyright or other notice from copies of the content.