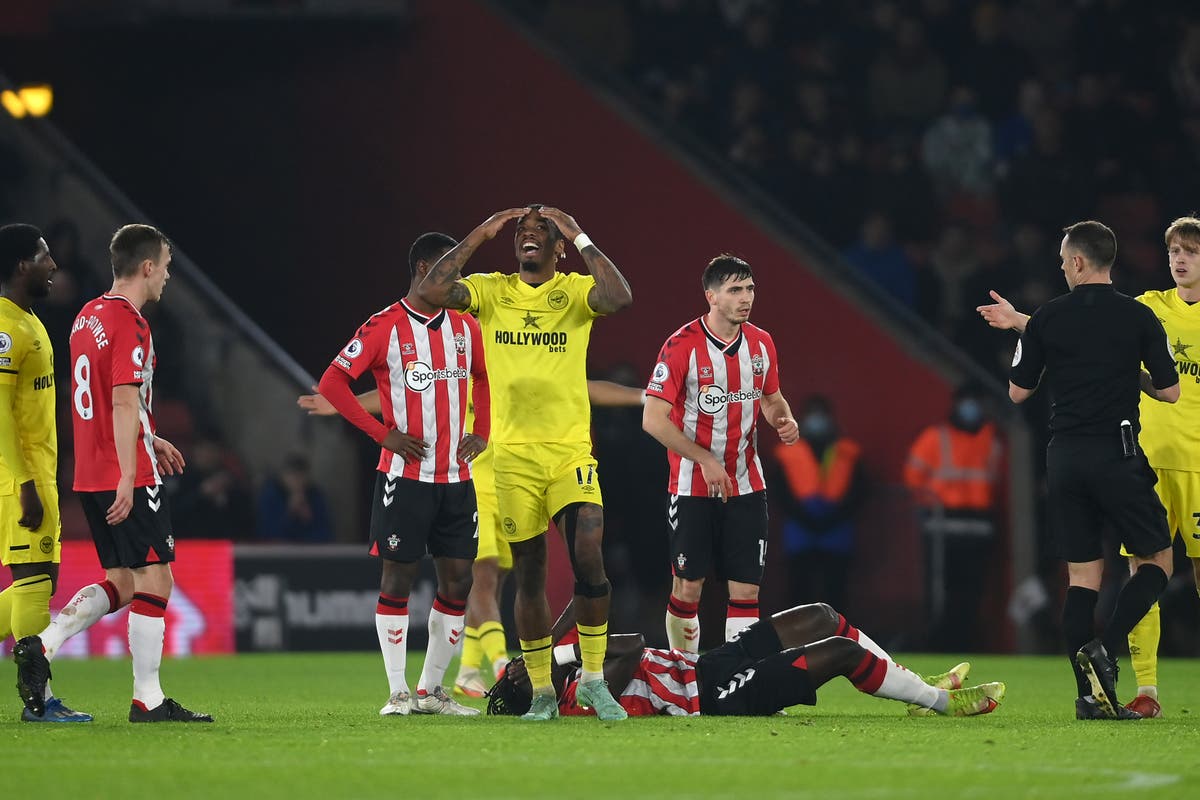 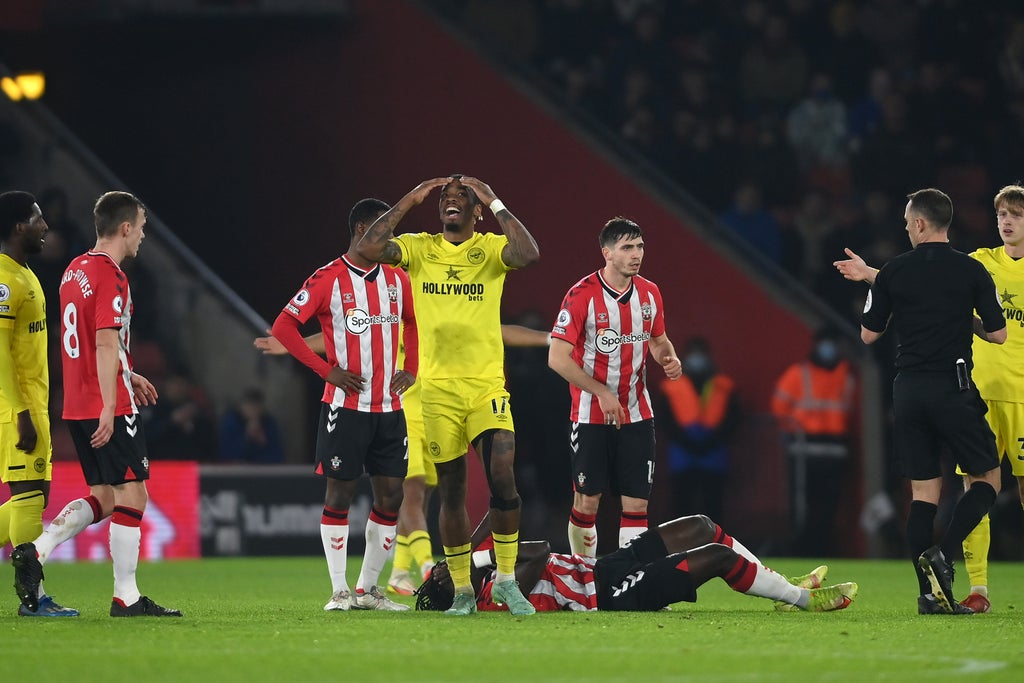 change in ownership appeared to bring out the best in Southampton as they ran out 4-1 winners over Brentford at St Mary’s on Tuesday evening.

Thomas Frank’s side, usually a match for any opposition, fell to a concerning defeat in relatively meek fashion despite leveling the score after initially falling behind.

Victory for Southampton – secured in front of lead investor Dragan Solak – moved them to 11th in the table, a point and two places above their opponents.

The emphatic result was the first time Saints had managed more than three league goals in a game under Hasenhuttl.

A new era for the south-coast club started in rather subdued fashion with Saturday’s gruelling extra-time FA Cup win at Swansea, which was played behind closed doors due to coronavirus restrictions in Wales.

This was their first outing on home soil since investment firm Sport Republic acquired an 80 per cent stake and proved to be a far more fitting occasion.

Southampton, who opted for an unfamiliar 3-5-2 wing-back system in the absence of a recognised right-back, made a perfect start inside five minutes.

Brentford have struggled for results on the road in recent months and arrived in Hampshire with just two points from the last 15 available away from home.

Buoyed by his hat-trick in Saturday’s 4-1 FA Cup win at League Two Port Vale, Mbeumo crossed from the right, allowing unmarked German Janelt to stylishly volley into the bottom left corner from 10 yards.

That was to be the high point for the west London club and they fell behind for a second time in the 37th minute, this time in slightly unfortunate fashion.

After a Ward-Prowse corner was only partially cleared, midfielder Ibrahima Diallo hit a fizzing shot from the edge of the box which struck the left post before rebounding into the net off the diving Fernandez.

Spaniard Fernandez then partially redeemed himself by clawing out Broja’s goal-bound header but was unable to deny the same player just four minutes after the restart as Saints broke away to stretch their advantage.