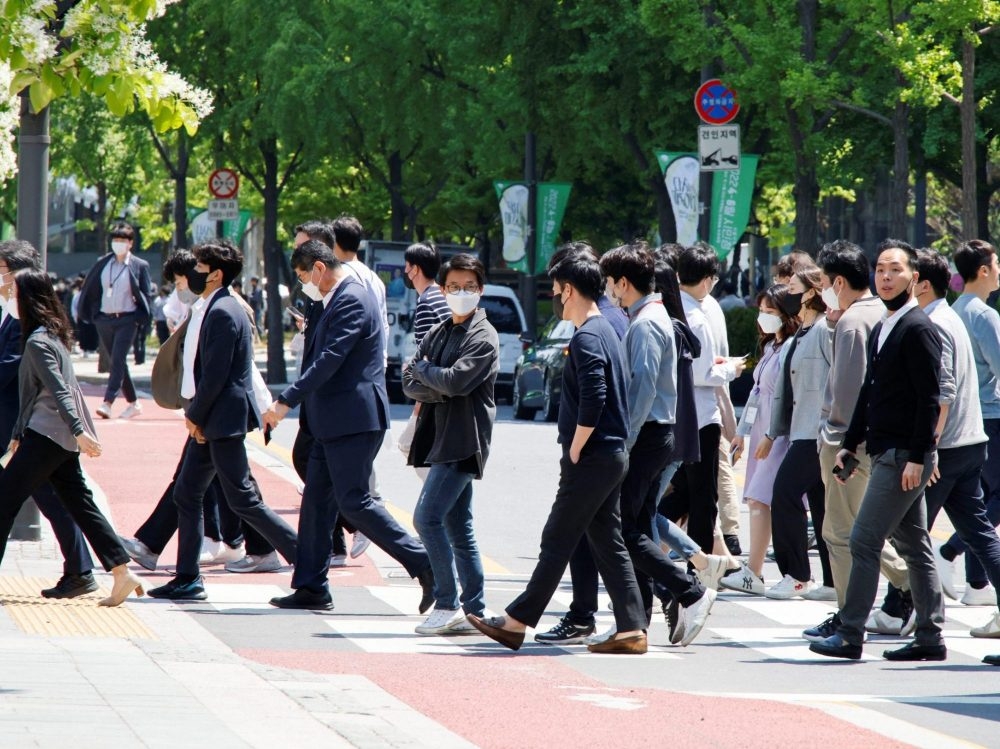 The figure of 9,975 is the lowest since South Korea reported 8,570 cases in late January, according to the Korea Disease Control and Prevention Agency.

South Korea ditched most of its pandemic-related restrictions, including an outdoor mask mandate, earlier this month as cases slowed after peaking at more than 600,000 in mid-March.

The decline in infections comes as its neighbour, North Korea, is battling the country’s first confirmed outbreak of COVID while refusing most outside help and keeping its border shut.

Apparently deprived of testing supplies, North Korea has not confirmed the total number of people testing positive for the coronavirus.