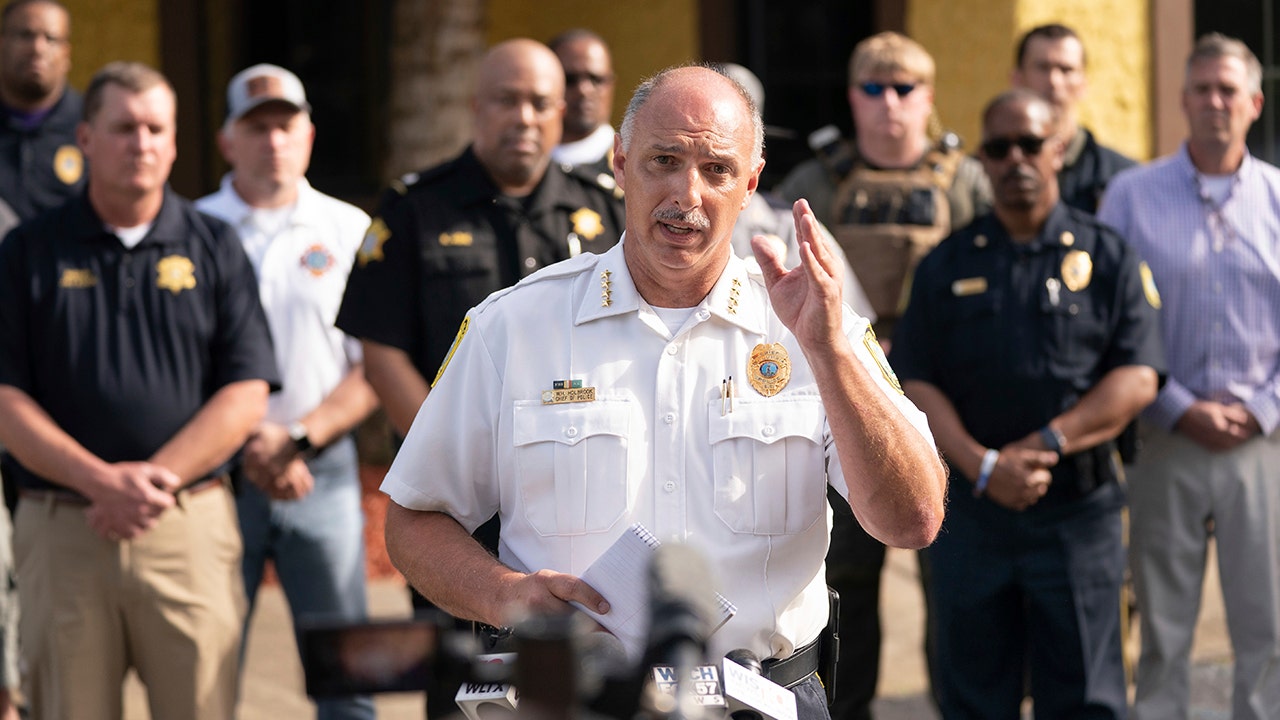 Authorities have arrested a suspect in connection with a shooting incident at a mall in Columbia, South Carolina, Saturday afternoon that resulted in 14 people being injured.

Jewayne M. Price, 22, was arrested and charged with unlawful carrying of a pistol and faces additional charges after he allegedly shot at least nine people, causing a fearful moment for shoppers, several of whom were also injured in a stampede while attempting to flee the scene, Count on News reported.

Price was initially identified as a person of interest in the case, before he was determined to be a suspect, police said.

Two others were arrested earlier in the investigation, but have since been released, as police concluded they were not involved in the shooting, Count on News reported.

All but one victim has been released from the hospital — as a 73-year-old is continuing to receive treatment, police said.

During a press conference Saturday evening, Chief Skip Holbrook said the shooting did not appear to be random but that officials “believe they [the suspects and victims] knew each other and something led to the gunfire.”

The police at the press conference also read a statement from the mall, thanking local security officers for their “quick response.”

“Today’s isolated, senseless act of violence is extremely upsetting and our thoughts are with everyone impacted. We are grateful for the quick response and continued support of our security team and our partners in law enforcement,” th/e statement read.

Officials are still looking for two other suspects believed to be connected to the shooting, they said.