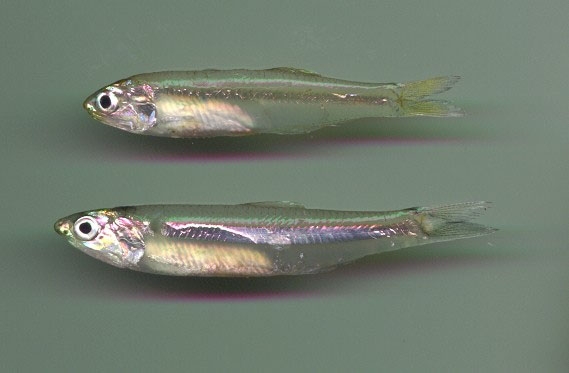 Anchovies, in particular, cause such a stir during their spawning season, that they get the Earth’s oceans moving, helping to circulate nutrients and oxygen.

When some fish get busy they can make the ocean move, according to a study.

Anchovies, in particular, cause such a stir during their spawning season that they get the Earth’s oceans moving, helping to circulate nutrients and oxygen.

The study, done by University of Southampton researchers, found that waters in coastal regions are mixed during anchovy spawning and it helps to keep the ocean ecosystems running and sustaining life.

The mixing of the oceans is crucial to ensure heat, oxygen, nutrients and pollutants are moved between different layers, according to Daily Mail.

The study team monitored water turbulence in Ria de Pontevedra, a bay in the northwest coast of the Iberian Peninsula, for 15 days.

Using an instrument called a microstructure profiler, the team was able to monitor tiny variations in current speed and temperature.

Their analysis revealed that despite the weather staying calm throughout the 15 days, turbulence within the water increased every night as fish gathered in the bay.

That suggested the frantic behaviour of the anchovies during spawning was responsible for the increased water turbulence.