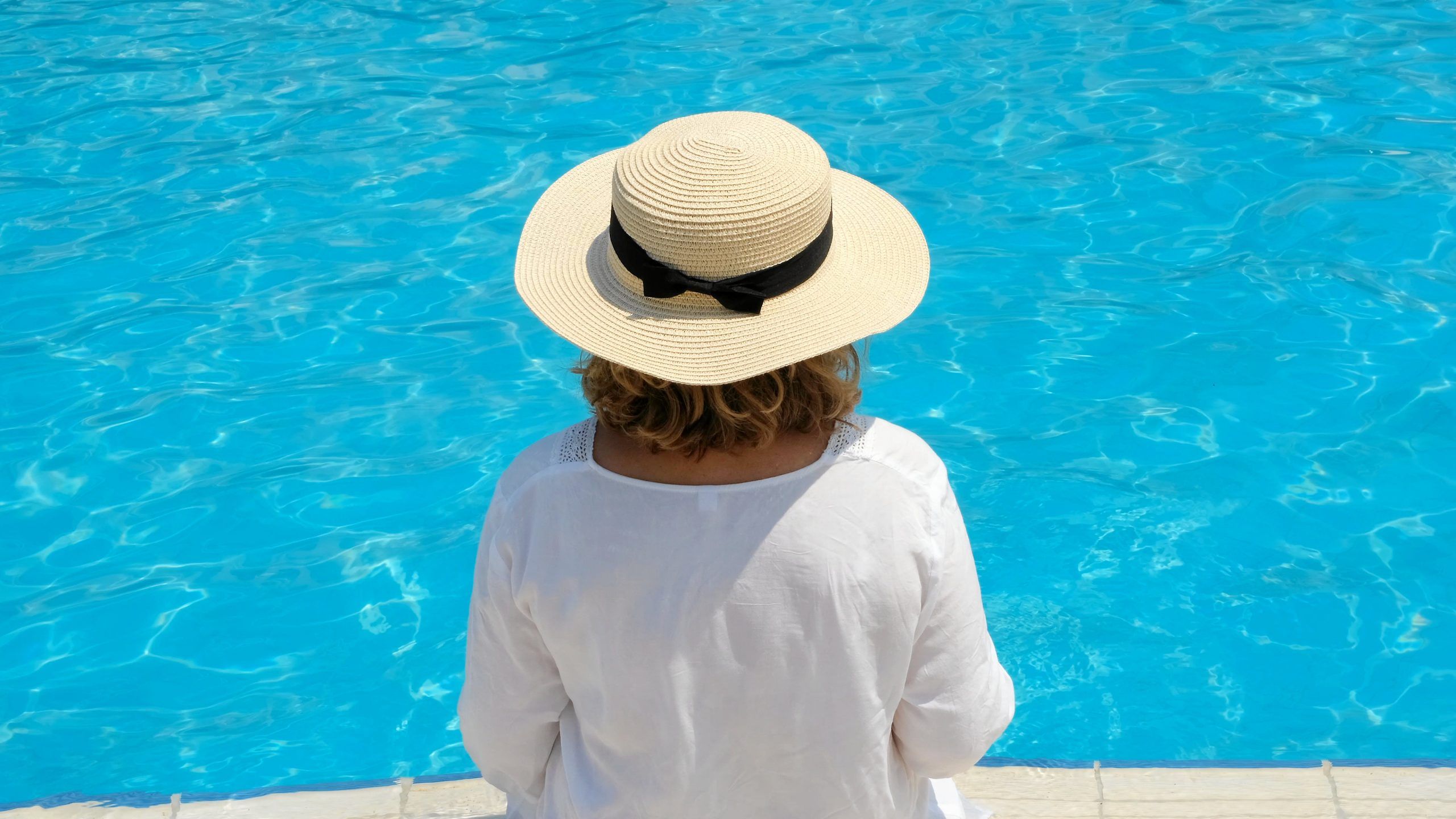 I am getting to know my fellow Senior Living columnists through their writing. I know that Nick Rost van Tonningen goes swimming early in the morning, that Mike Boone walks his dog in the park, that Liane Faulder enjoys tennis. The latter made me stop and think about my own sporting life or, rather, lack of it. Here comes my story.

I was about five when my father deposited me on a skating rink. He had dreams that I would become the new Sonja Henie, the charming Olympic figure skating champion and movie star of the 1930s and ’40s. I would be skating on the artificial skating rink located in the City Park near our home in Budapest, Hungary. For years on end, my weak ankles turning inward, I would just manage to carefully skate over to the railing enclosing the space where Hungary’s figure skating champions were practising their figure eights and Lutzes (there were no indoor rinks in those days). While I dashed my father’s dreams, I developed a lifelong passion of watching figure skating that endures to this day.

Years later, never one to give up totally, I tried my skating luck again on Montreal’s Beaver Lake. When the result was just about the same as in my youth, I got rid of my skates and now happily watch others glide on the ice.

Having given up on turning me into a skating star, my parents tried their luck at tennis. I duly started taking tennis lessons at 15 on a court near our house. However, finishing school and leaving my homeland a few years later, there followed a large gap in my tennis playing. I took up the sport again, when I joined the Monkland Tennis Club in Montreal. Confidently appearing on the court in my tennis whites, I soon noticed that the ball and my racket were on no better terms than before. Trying to be helpful, my partner suggested that perhaps a few lessons would help. I thanked him but decided I would be happier socializing and swimming. I still had my racket when I tried tennis on a vacation, where the coach said my racket was so old it must have originated in ancient times. I finally decided to get rid of it, thus definitely ending my tennis career.

When I arrived in Montreal, I soon noticed that I was in mountain country with hills nearby and sharing a chalet there with friends was the thing to do. While I enjoyed the ambience of après ski in our chalet in St. Sauveur in the Laurentians, I somehow managed to avoid skiing.

Thinking that perhaps cross-country skiing would be to my liking, I eventually enrolled in a course at the YMCA. When they led us out to a golf course and made us stand on a hill and then slide down, I began having my doubts, having thought that cross-country would be on flat terrain.

Then I noticed an ad in the paper. A hotel in Quebec’s Eastern Townships said they would teach you to downhill ski in one week or you’d get your money back. When I told my friend Geri about it, she said: “Go, Alice. You will get your money back.” I did not go, returned my rented skis, and now guilt-free enjoy a beautiful winter scene.

Let me end the story of my sporting life on a happy note. That happy note concerns swimming, one of my favourite pastimes. Whether it is the fact that I was born in July and love summer, or that my body is best suited to this sport, some of my happiest times are spent in the water.

My love of swimming also began in my childhood. Spending summer holidays in my relatives’ cottage on the shores of Hungary’s stunningly beautiful

Lake Balaton, I was taught the breaststroke by my cousin Lily in the lake’s sweet caressing waters.

I have practised it ever since, be it in the ocean, in a lake or in an indoor or outdoor swimming pool. Swimming and I have not parted company since my childhood.

And now that summer is approaching, wish this water baby good luck and happy swimming.

You, too, enjoy the upcoming season.

— Alice Lukacs writes the Life in the 90s column