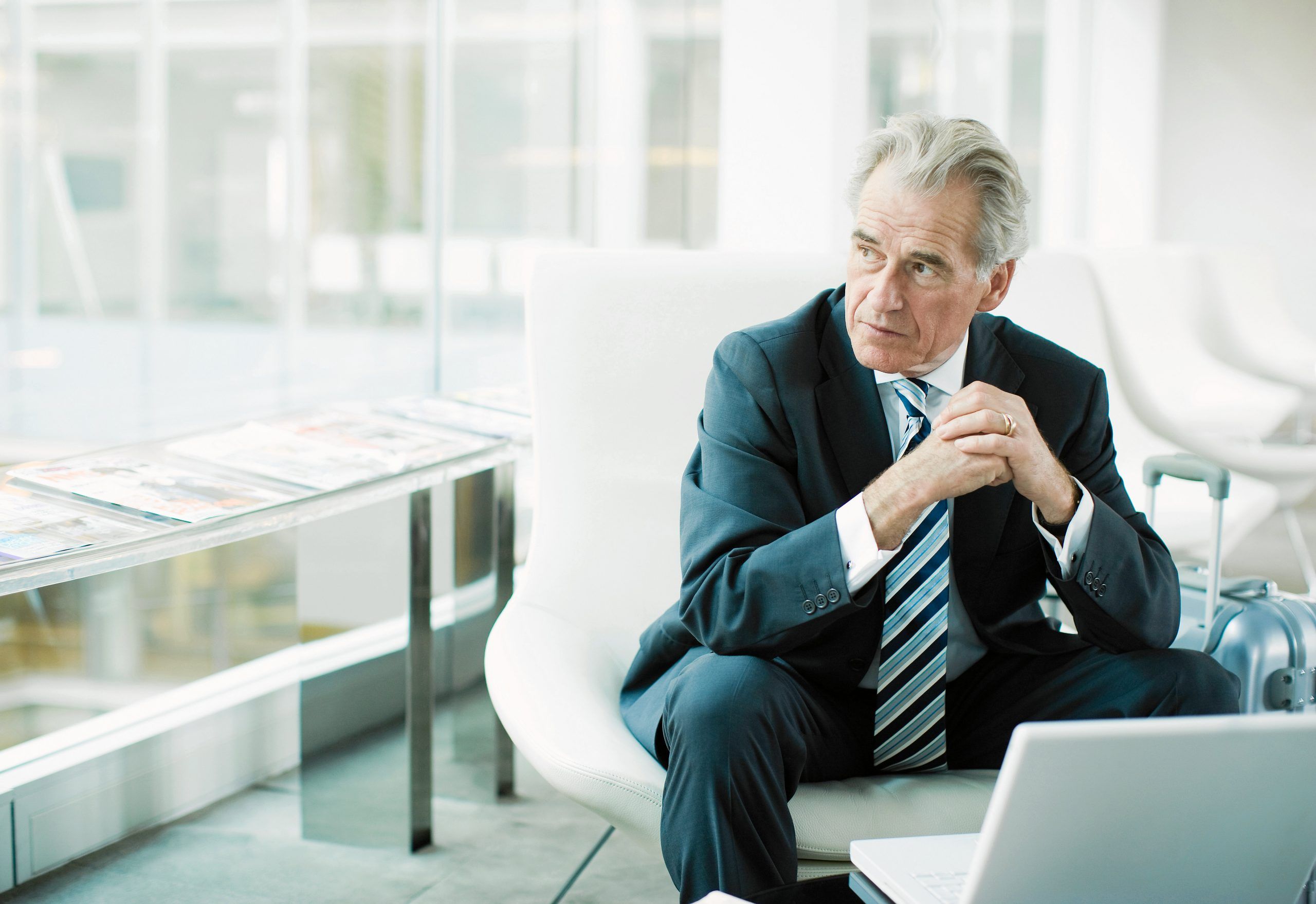 The 60s can be an unsettling time of life, akin to tasting something that’s both sweet and sour. For those of us who have retired or are contemplating it, there is a sense of relief in leaving the workplace. Office problems disappear and the exhausting routine is replaced with something more leisurely, thoughtful.

Each of those pluses has a minus; the paycheque may evaporate, along with the steady comfort of knowing how time will be spent. Negotiating these changes is hard, and readers of this column know I am forever looking for a guide along the way.

Recently, that guide has been Bill Richardson.

Devotees of CBC Radio will know Richardson as a charming, clever and humble voice attached to numerous network shows broadcast between 1984 and 2013. He’s also written more than two dozen books including Bachelor Brothers’ Bed and Breakfast, which won the Stephen Leacock Memorial Medal for Humour in 1994.

Richardson’s latest book is called Last Week. It’s about a child whose grandmother has made the choice to use medical assistance in dying. That’s how I came to interview Richardson. But his perspective is so broad, so engaging, and so ultimately hopeful, that his beautiful book became a sidebar to our conversation.

Trained as a librarian, Richardson began his CBC career in Vancouver with a regular spot on Vicky Gabereau’s show. Perhaps the high point of his tenure was Richardson’s Roundup, a seven-year stretch of music, author interviews and conversations with listeners. Other satisfying stints included Canada Reads and Bunny Watson. His time at the Mother Corp ended in 2013 when the CBC failed to renew his contract.

It sounds like a pretty shiny career, which it was. But as he entered his 60s, Richardson found himself adrift. Everything had ended; his father had died some years earlier, as had his beloved standard poodle, Esther.

Richardson was lost and lonely.

“I was very, very, very low,” recalls Richardson, 66. “I was happily partnered but there is only so much that any other person can do to help you along and I didn’t want to be someone who was always complaining about how low I was.”

He decided he needed to get out, and applied for a couple of jobs employing his skill set. Radio silence.

“It’s the moment on stage when you fall down, or when you are doing something that’s supposed to go smoothly and it doesn’t. You realize, ‘oh-oh. I can stay laying here until they bring the curtain down, or I can get up and do my job, whatever that job happens to be.’”

Walking down the street, he noticed a Whole Foods job fair and applied for a dishwashing position. Since then, he has held a couple of dishwashing jobs — and enjoyed one turn as a writer-in-residence at the University of Manitoba. Once the pandemic settled down, he returned to Whole Foods, where he now stocks shelves full-time.

Though he doesn’t need the money to survive, the paycheque matters. Richardson was always on contract at CBC and he’s not complaining about that. But there was no pension. He lives on modest savings and the same government disbursements as many Canadians post-65.

Money, however, isn’t the most important thing about the job. Stocking shelves sustains him on other levels. Richardson loves the ritual of getting to work early, putting his stuff in his locker and grabbing a stocking gun and ladder.

The job helps keep him fit.

“When I started doing this job, I had all kinds of knee and wrist pain and every now and then I still get a twinge,” he says. “But I gotta say, I feel so much better physically.”

The job also provides a sense of community. He lives a few blocks from the West End Vancouver Whole Foods and knows many people who walk the aisles of the grocery store, if not by name, then by face.

When life is busy with child-rearing and careers, there isn’t time to think about the point of it all. Life before 60 is a self-driving car. After about 60, momentum becomes internal and there are many external changes — death, ill health, friends moving away — that can make it hard to negotiate the next step. This way, or that? Or should I just stand here?

As Richardson ponders where to go, what to do and how to make it matter, he considers a long-vacant lot that he passes on his way to work.

“Across the lot is a diagonal path, like a deer trail, carved by people. In architecture, it’s called the line of desire. I love that. It’s emblematic of what we all do.

“Our lives are really mapping exercises and we find our lines of desire. We’re finding the best way we can to make it from point A to point B. It’s about what’s practical, what’s scenic sometimes, or what’s a mistake. It’s about trying to make sense of where you have been and where you’re going.”

On days when the people I love aren’t texting me back, or a debilitating back spasm pins me to the couch, or I wonder how to retain the optimism so essential for aging, I am going to think about Bill. And mapping my own line of desire.

— Liane Faulder writes the Life in the 60s column.