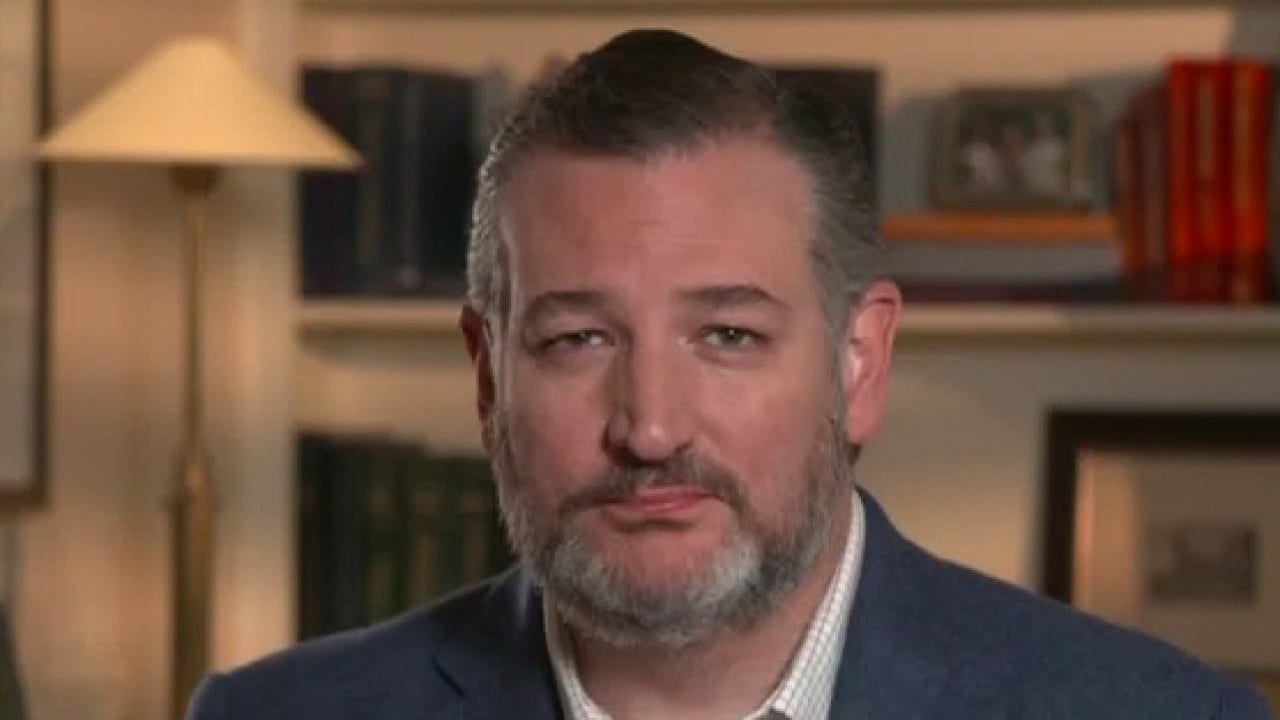 Sen. Ted Cruz, R-Texas, argued on Sunday that today’s Democrats “openly celebrate abortion as a wonderful thing” and have gone “to the extreme left.”

The Texas senator made the comments during an exclusive interview on “Sunday Morning Futures” three days before Senate Democrats are expected to vote on a bill to codify the abortion protections in Roe v. Wade, and days after a draft Supreme Court opinion leaked last week that could mean the overturning of that case.

Senate Majority Leader Chuck Schumer, D-N.Y., announced the planned vote, which will be a procedural vote rather than final passage of the bill, in a Thursday press conference.

The vote almost certainly will fail because Republicans are expected to filibuster it. Democrats are expected to make hay of that fact ahead of the midterm elections, seizing on an issue where they believe the public is on their side.

Cruz told host Maria Bartiromo on Sunday that “it’s likely we’ll have a vote in either this week or next and Schumer in all likelihood will bring back the same bill that we voted on earlier.” He then pointed out that “that bill failed.”

“It’s interesting, he [Schumer] calls it a bill to codify Roe v. Wade, but that’s not, in fact, what the bill does,” he continued.

“It is a radical abortion bill which, sadly, reflects where today’s Democrats are.”

He then said that “the bill that we voted on last time is a bill that would strike down every reasonable, common sense restriction on abortion across the country.”

Cruz went on to argue that Schumer is “not going to get the 60 votes he needs” and he “knows that,” but is proceeding anyway, in an attempt to satisfy “the left-wing constituency in the Democrat party.”

“We are a long, long way from when Bill Clinton was president. In the State of the Union he said he wanted abortion safe, legal, and rare,” Cruz noted, stressing that “I didn’t agree with that statement then, but he was at least recognizing that abortion was something he wanted rare.”

A Politico report last week revealed a draft opinion written by Justice Samuel Alito which, if published as the court’s opinion, would overturn Roe v. Wade entirely. Roe was the 1973 Supreme Court case which ruled there is a constitutional right to abortion, anchored in a right to privacy.

Conservatives have long railed against the decision as poor judicial practice while Democrats tout it as a key protection of women’s rights.

If the court indeed votes to overturn Roe, which it could do before its current term ends in late June or early July, the decision on whether to allow legal abortion would return to individual states. That is, unless Congress succeeds in passing nationwide legislation.

Cruz pointed that out on Sunday noting that “If in fact, the court does overturn Roe, the result is not that abortion is illegal across the country, the result is that it’s up to the people, it’s up to democracy.”

“That will mean in bright blue states, in states like New York and California — at least for the immediate future — we will continue to see abortion on demand because that’s where their elected politicians are,” he said.

“In redder states, in states like my home state of Texas, we’ll see some meaningful restrictions and the restrictions will vary state by state and they will reflect the values and the mores of the citizens in each state.”

“And that’s exactly how the framers of the Constitution intended it and Justice Alito’s draft opinion explains that, that this returns the issue to the people so that we, the people, can decide what the right answer is,” Cruz continued.