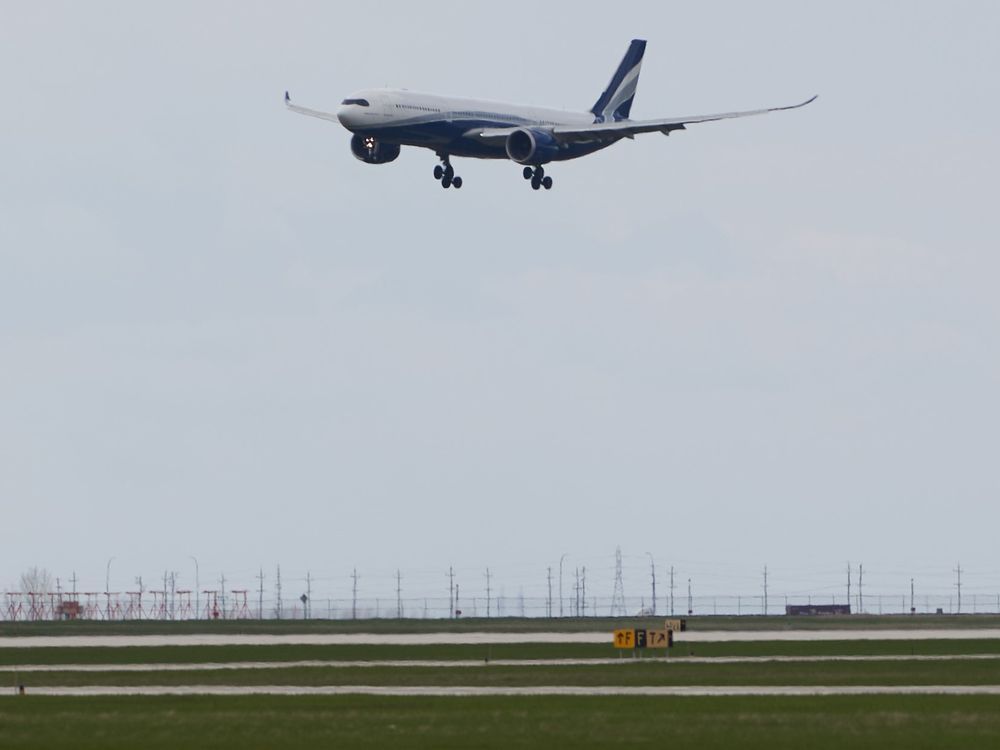 MONTREAL — A second charter flight of Ukrainians who’ve been approved for emergency travel to Canada is scheduled to arrive in Montreal today.

The flight from Poland is the second to arrive in Canada this week, after a first flight arrived on Monday in Winnipeg.

A third flight, bound for Halifax, is scheduled to land on June 2.

According to federal government data, Canada has received just over 259,000 requests for temporary residency as of May 25, with 120,668 of those applications approved.

This report by The Canadian Press was first published May 29, 2022.