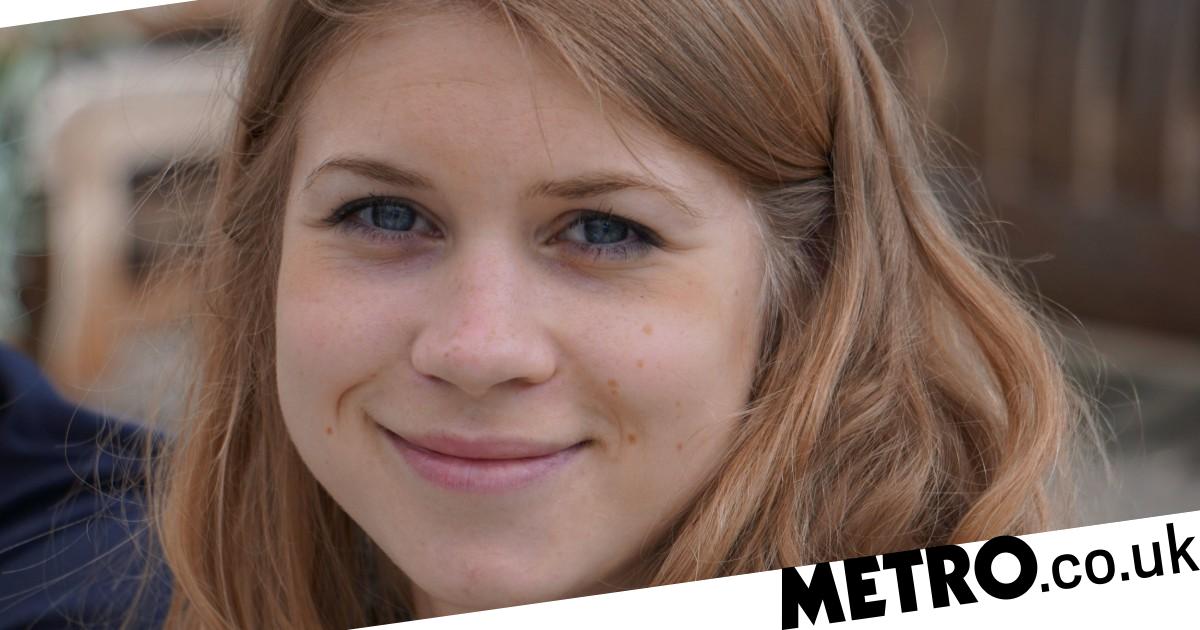 An inquiry into Sarah Everard’s death is set to examine whether any ‘red flags were missed’ in the police career of her killer Wayne Couzens.

Couzens joined 60 of Britain’s most dangerous criminals spending their entire lives in prison after he pleaded guilty to the abduction, rape and murder of the marketing executive, 33.

The high-profile case triggered international outrage amid accusations that past crimes and misconduct should have been uncovered by vetting when the ex-cop joined Kent Police.

Following his conviction, the rapist and murderer faced fresh allegations that he ‘assaulted a drag queen and demanded sex in alley’, alongside multiple incidents of indecent exposure.

Couzens, who was an armed officer in the Parliamentary and Diplomatic Protection Command, had also worked for the Civil Nuclear Constabulary, where he was nicknamed ‘the rapist’.

Home Secretary Priti Patel has now published the terms of reference for the first phase of the probe, which will consider the ‘systemic failures’ that allowed Sarah’s killer to be employed as a police officer.

The first part of the inquiry will begin soon and is intended to conclude this year to ‘make sure her family get the answers they need’.

The Home Office has revealed it will look at a timeline of Couzens’ career and ‘relevant incidents’ including ‘prior allegations of criminal behaviour and/or misconduct’.

His vetting and transfers, including whether ‘any potential risks and/or red flags were missed’, will also be investigated, alongside overall conduct, training and any abuse of his police powers.

Scotland’s former top prosecutor Dame Elish Angiolini QC, who will lead the inquiry, is also set to determine whether his bosses and colleagues knew about his behaviour.

The findings from the first part of the inquiry will inform the second – which will look at ‘broader issues’ arising for policing and the protection of women.

Ms Patel stressed she is ‘determined’ to understand the failings that allowed a serving officer to commit such heinous crimes.

She said: ‘We owe an explanation to Sarah’s family and loved ones, and we need to do all in our power to prevent something like this from ever happening again.

‘The terms of reference agreed today for the Angiolini Inquiry are vital and will produce learning and recommendations for policing and others.

‘I have assured Dame Elish she has my full support to ensure this inquiry gets the answers the public and the Everard family need as soon as possible.’

This means witnesses can be compelled to give evidence, if required, and Dame Elish could be asking former colleagues of Couzens to come forward.