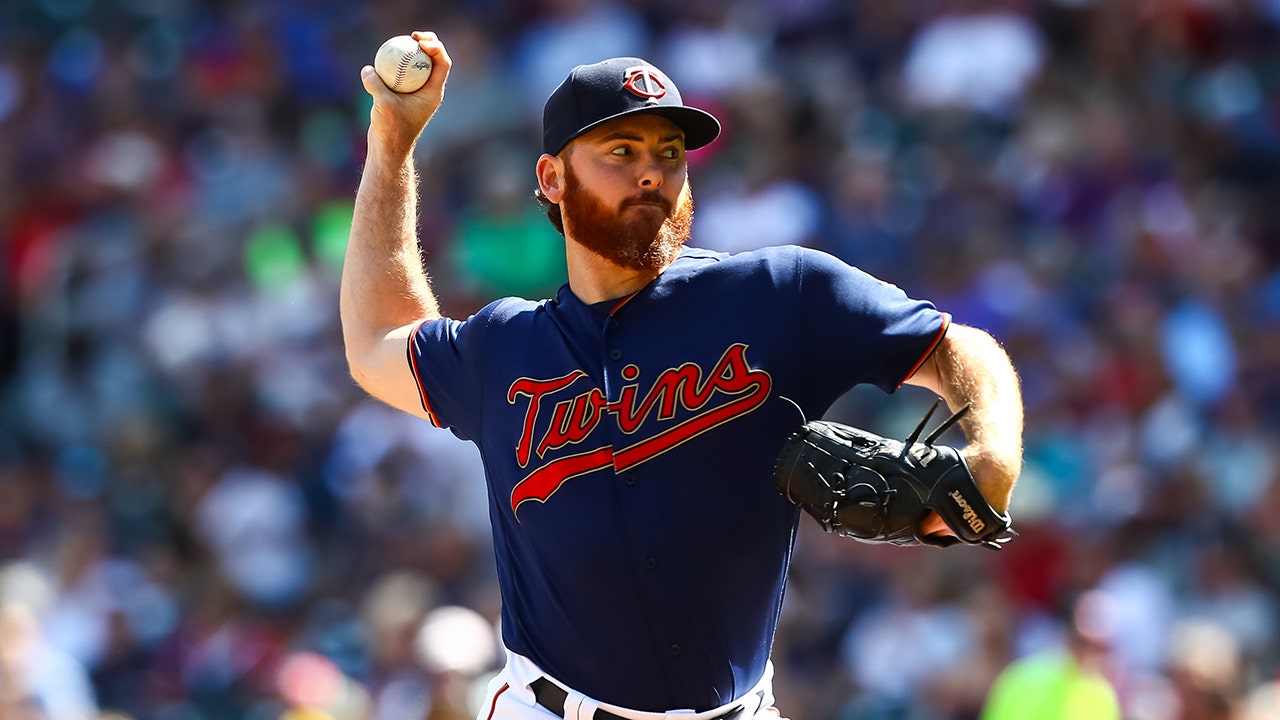 Former MLB pitcher Sam Dyson has been accused of rape, battery and infliction of emotional distress, according to a report.

The allegations made by Dyson’s former girlfriend, Alexis Blackburn, were described in legal papers filed Monday in Florida’s 15th Judicial Court, according to SFGate.com.

Blackburn first went public with her accusations in November 2019 in a post on Instagram. Her claims were also the subject of an investigation by sports news site The Athletic.

In March, MLB suspended Dyson for the entire 2021 season following Blackburn’s claims. It was the longest player suspension ever handed out under the league’s domestic violence policy, USA Today reported at the time.

The filing also accuses Dyson of emotional abuse against Blackburn and claims that Dyson frequently used racial slurs when referring to other MLB players.

“Alexis Blackburn hopes this lawsuit will help all women who are in an abusive relationship. She hopes it provides the freedom to escape abusive relationships and calls on all professional sports’ leagues take to notice and to take quantum steps to eliminate the acceptance of domestic violence and sexual violence in sports.”

In an additional statement, SFGate.com reported, Robert Buschel from the Buschel Gibbons Law Firm claimed Dyson “has not accepted responsibility for his behavior, thus he has forced this matter to be tried and proven in front of a jury. … We have no doubt that the findings of the jury will be identical to that of Major League Baseball and that Mr. Dyson will be held to account for his violent actions against Ms. Blackburn.”

Dyson’s agent did not respond to an SFGate.com request for comment, the report said.

At the time of his suspension, Dyson was a free agent, having last played for the Minnesota Twins in 2019 prior to undergoing shoulder surgery. Before Minnesota, Dyson spent two years with the San Francisco Giants, who had acquired him from the Texas Rangers, SFGate.com reported.