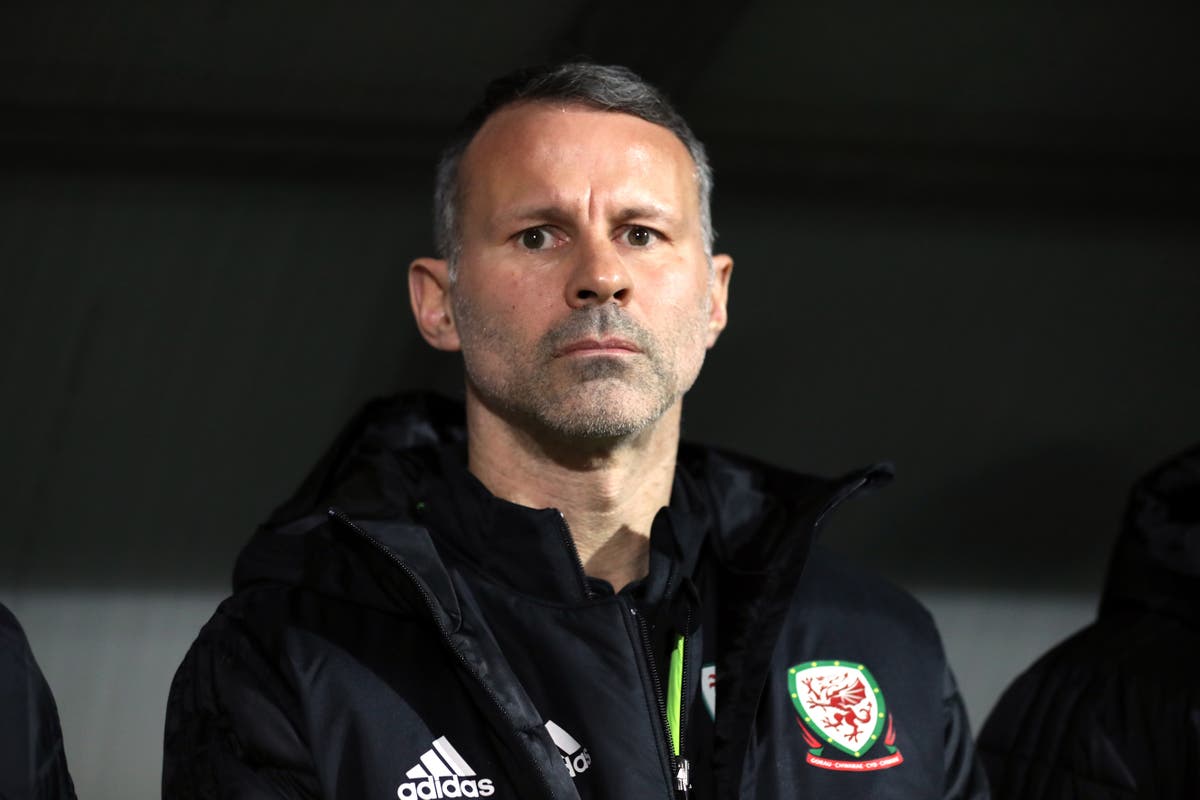 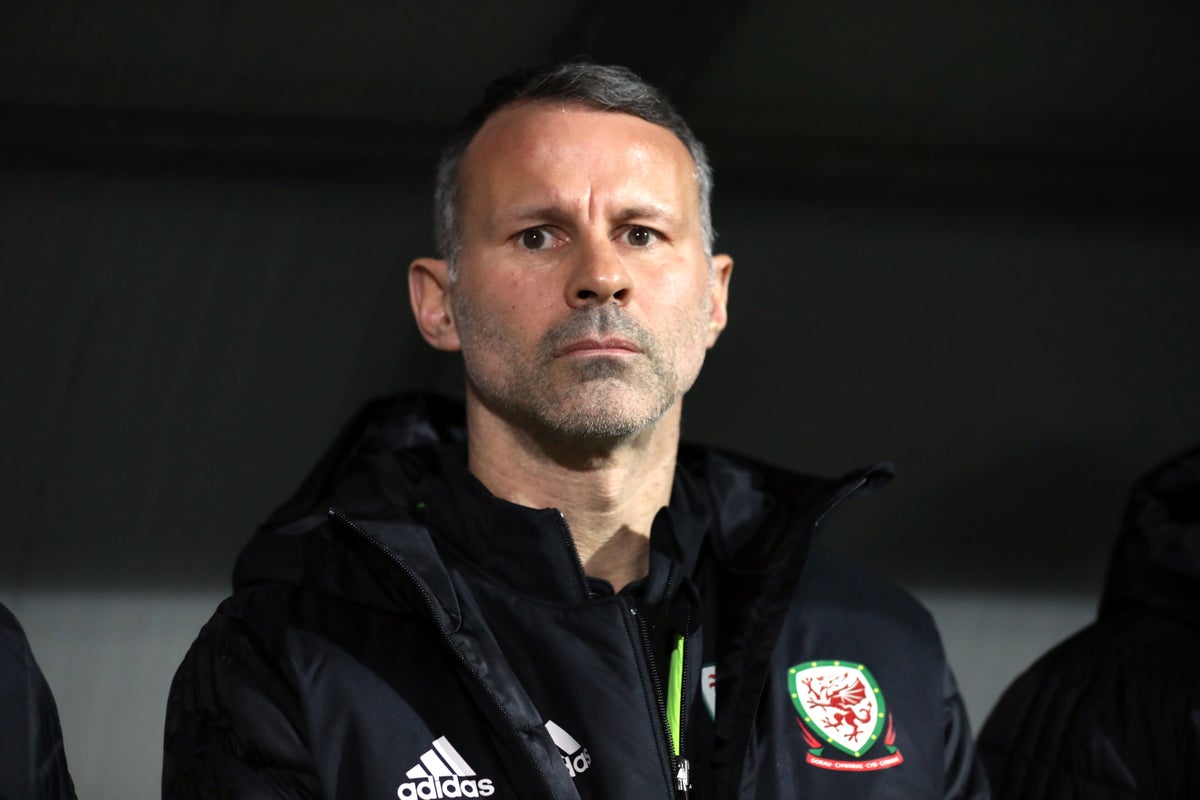 yan Giggs has stepped down as manager of the Welsh national team with immediate effect.

On leave since November 2020, the former winger announced the decision on Monday night while he awaits a trial for domestic violence allegations in Manchester on August 8.

The former Manchester United star is accused of controlling and coercive behaviour against his former girlfriend Kate Greville between August 2017 and November 2020. The case was initially due to be heard in January but was knocked back due to Covid-related delays.

Giggs, 48, denies the allegations and had hoped to clear his name before returning to manage Wales before this winter’s World Cup in Qatar which his successor, Robert Page, has guided the team to. He still intends to return to football after the trial.

A statement accompanying his decision read: “After much consideration, I am standing down from my position as manager of the Wales men’s national team with immediate effect.

“It has been an honour and a privilege to manage my country, but it is only right that the Wales FA, the coaching staff and the players prepare for the tournament with certainty, clarification and without speculation around the position of their head coach.

“As has been well publicised, I have pleaded not guilty to the criminal accusations being heard at Manchester Crown Court. Whilst I am confident in our judicial process, I had hoped that the case would have been heard earlier to enable me to resume my managerial responsibilities.

“Through nobody’s fault the case has been delayed. I do not want the country’s preparations for the World Cup to be affected, destabilised or jeopardised in any way by the continued interest around this case.”