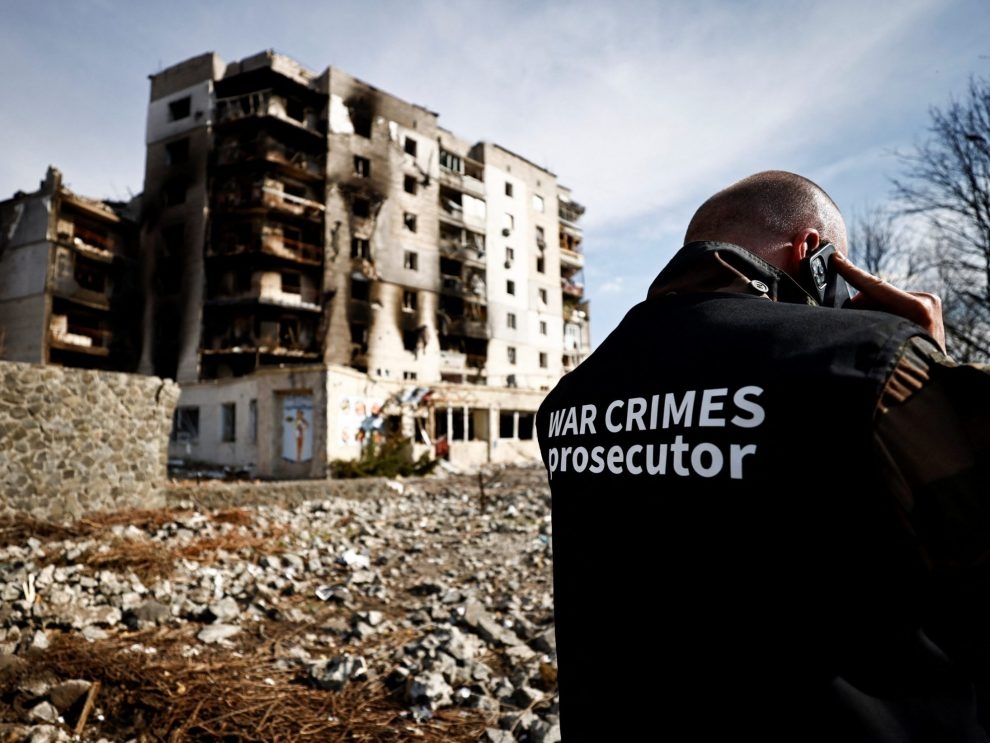 A diplomat at Russia’s mission to the United Nations in Geneva has resigned over the war in Ukraine, writing that he has never been “so ashamed” of his country, in a rare public rebuke of the war from within the Russian government.

In a letter circulated to colleagues in Geneva and posted on a LinkedIn account in his name, Boris Bondarev, counsellor at the Permanent Mission of the Russian Federation to the United Nations, said he had left the civil service Monday.

“For 20 years of my diplomatic career I have seen different turns of our foreign policy, but never have I been so ashamed of my country as on Feb. 24 of this year,” he wrote, referring to the date the invasion was launched.

“The aggressive war unleashed by Putin against Ukraine, and in fact against the entire Western world, is not only a crime against the Ukrainian people, but also, perhaps, the most serious crime against the people of Russia, with a bold letter Z crossing out all hopes and prospects for a prosperous free society in our country.”

Reached by phone by the Associated Press on Monday, Bondarev confirmed that he had handed his resignation in a letter addressed to Ambassador Gennady Gatilov. He told the AP he had no plans to leave Geneva.

The letter takes aim at the ministry where he worked. “I regret to admit that over all these 20 years the level of lies and unprofessionalism in the work of the Foreign Ministry has been increasing all the time. However, in recent years, this has become simply catastrophic,” he wrote.

The ministry of today, he writes “is not about diplomacy,” but “warmongering, lies and hatred.”