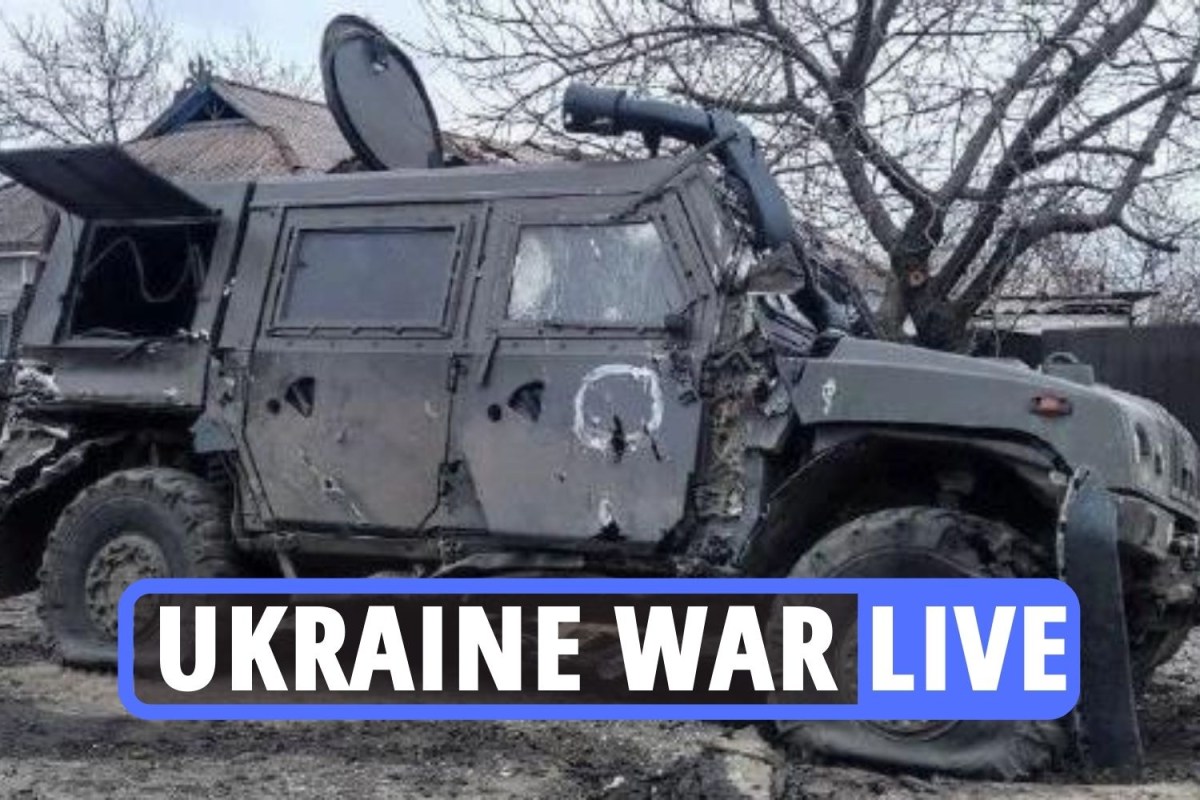 MARIUPOL city is now “near a human catastrophe” after being blown apart by over 15 hour of non-stop bombing and shelling.

Russian forces have allegedly been indiscriminately shelling the Ukrainian port of Mariupol, home to almost 450,000 people, for the past day, with unconfirmed reports claiming hundreds have been killed.

Mariupol’s mayor accused the Russians of carrying out “genocide” on his city, while his deputy claimed an entire neighbourhood – home to 130,000 people – has been flattened.

Serhiy Orlov told the BBC: “The Russian army is working through all their weapons here – artillery, multiple rocket launch systems, airplanes, tactical rockets. They are trying to destroy the city,”

Speaking about the vile shelling of Babyn Yar – the site of a World War II massacre of Jews by Nazi forces, Zelenskyy said “This strike proves that for many people in Russia our Kyiv is absolutely foreign.

“They don’t know a thing about Kyiv, about our history. But they all have orders to erase our history, erase our country, erase us all,” he added.

On Monday Russia‘s military warned residents to leave the Ukrainian capital Kyiv ahead of a fresh wave of planned strikes as a 40-mile long column of tanks and artillery continues to snake towards the city.