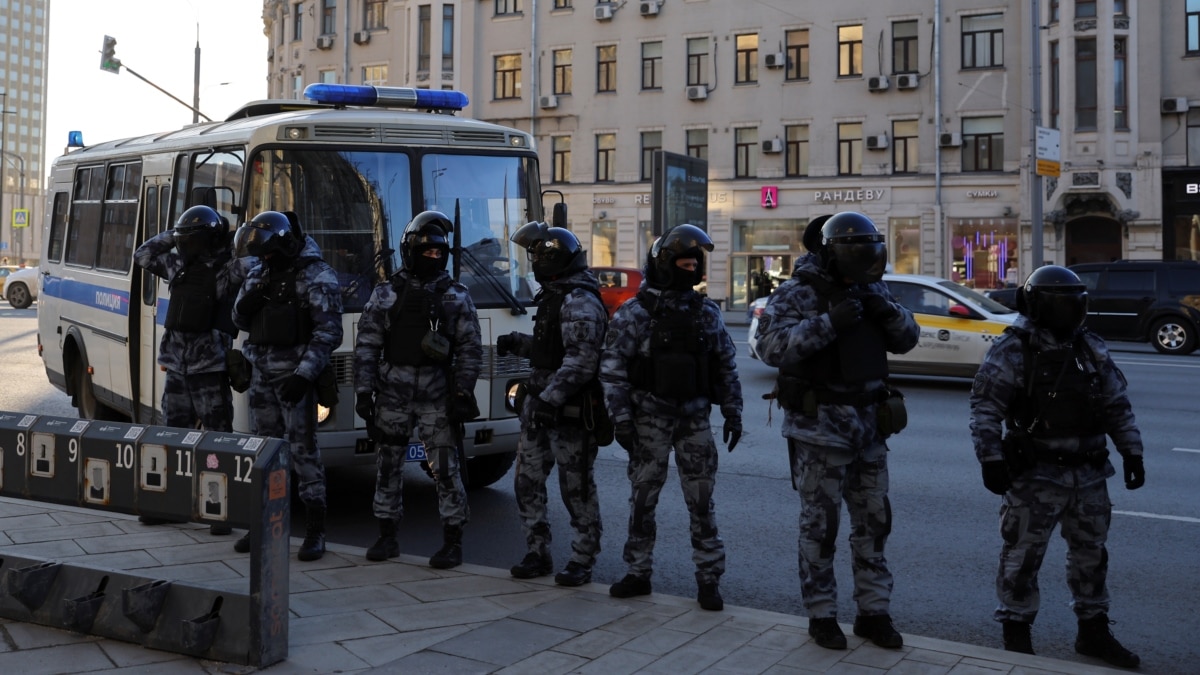 Russia’s communications regulator has blocked access to the Russian-language website of The Moscow Times, the newspaper said on Friday.

The Moscow Times said its Russian-language website was blocked after it published what authorities called a false report on riot police officers refusing to fight in Ukraine.

The publication said Russian internet providers had already started to block its Russian-language site. It published a notice from Russia’s communications monitoring agency, which said its site was now blocked.

Russian authorities have blocked a number of independent media outlets and publications in their attempts to control coverage of the country’s unprovoked invasion of Ukraine.

After Russia launched its invasion of Ukraine on February 24, state regulator Roskomnadzor ordered all media outlets to only use data and information provided by Russia’s official sources when covering the war. It also directed media outlets to describe events in Ukraine as a “special military operation” and not a war or an invasion.

Several Russian media outlets have chosen to suspend operations rather than face heavy restrictions on what they can report. The Kremlin has also blocked multiple foreign news outlets, including RFE/RL.

Some information for this report came from Reuters.