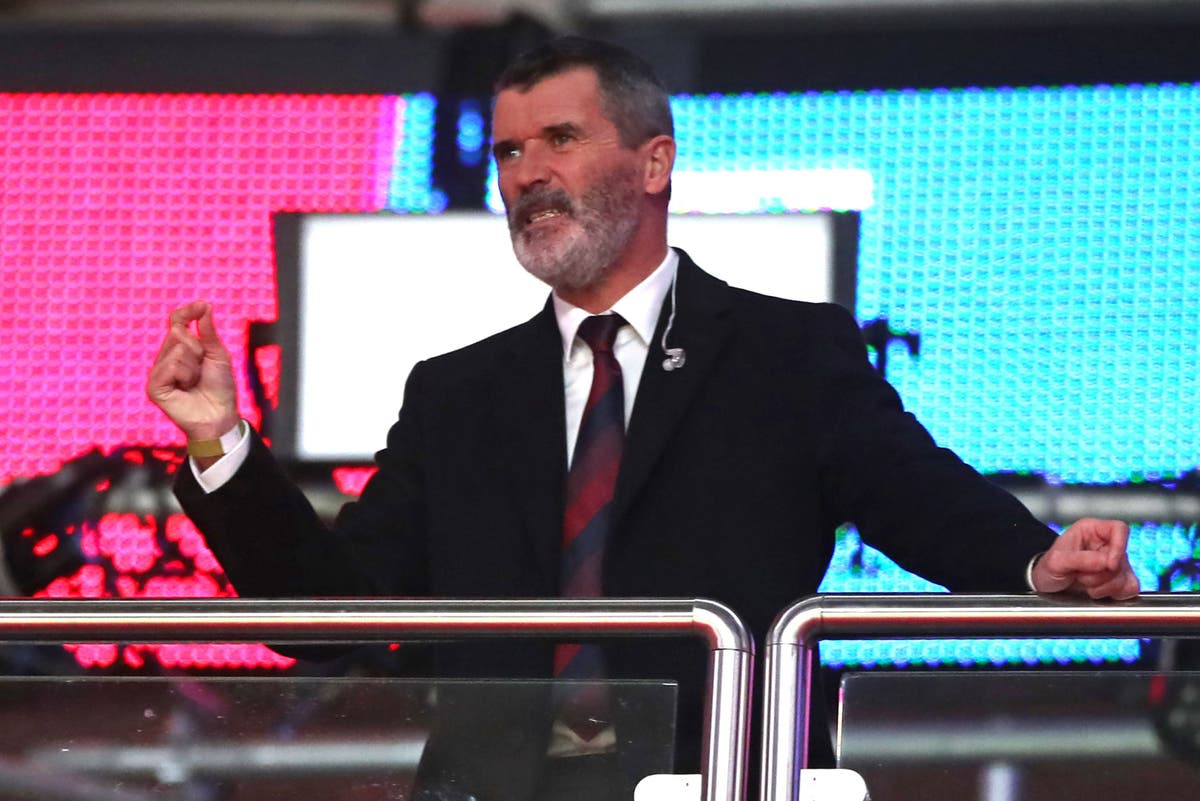 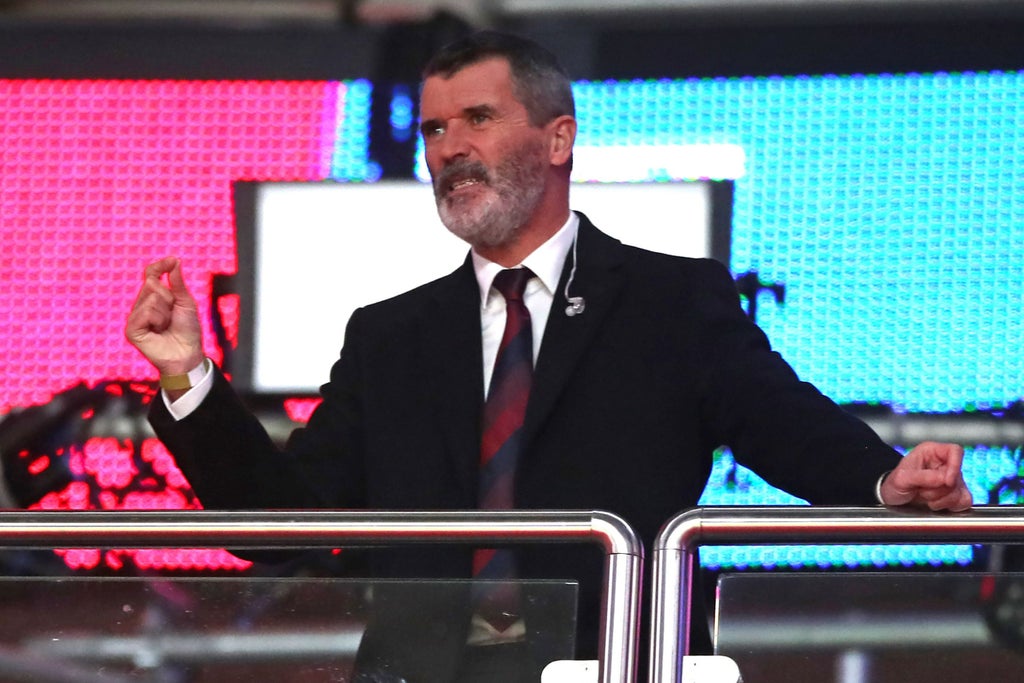 Under Antonio Conte’s stewardship, Spurs’ form has been volatile.

While the dramatic win away at Manchester City last month was the high point of the Italian’s tenure, the loss to Burnley a few days later had the former Inter Milan manager questioning whether or not he was the right man for the job.

Even in the last few days, a brilliant performance away at Leeds United was followed up with an unconvincing display away at Championship opposition, ultimately ending any hope Conte had of ending the club’s long wait for a trophy.

Much, of course, has been made about that drought and, though there are mitigating circumstances given the financial strength of their Premier League rivals, Keane has been left unimpressed.

“Whatever’s in that club’s DNA – the players – there’s a weakness there. It’s really pathetic but I wasn’t surprised. Going up to Middlesbrough in midweek, probably a bit cold. No surprises there.”