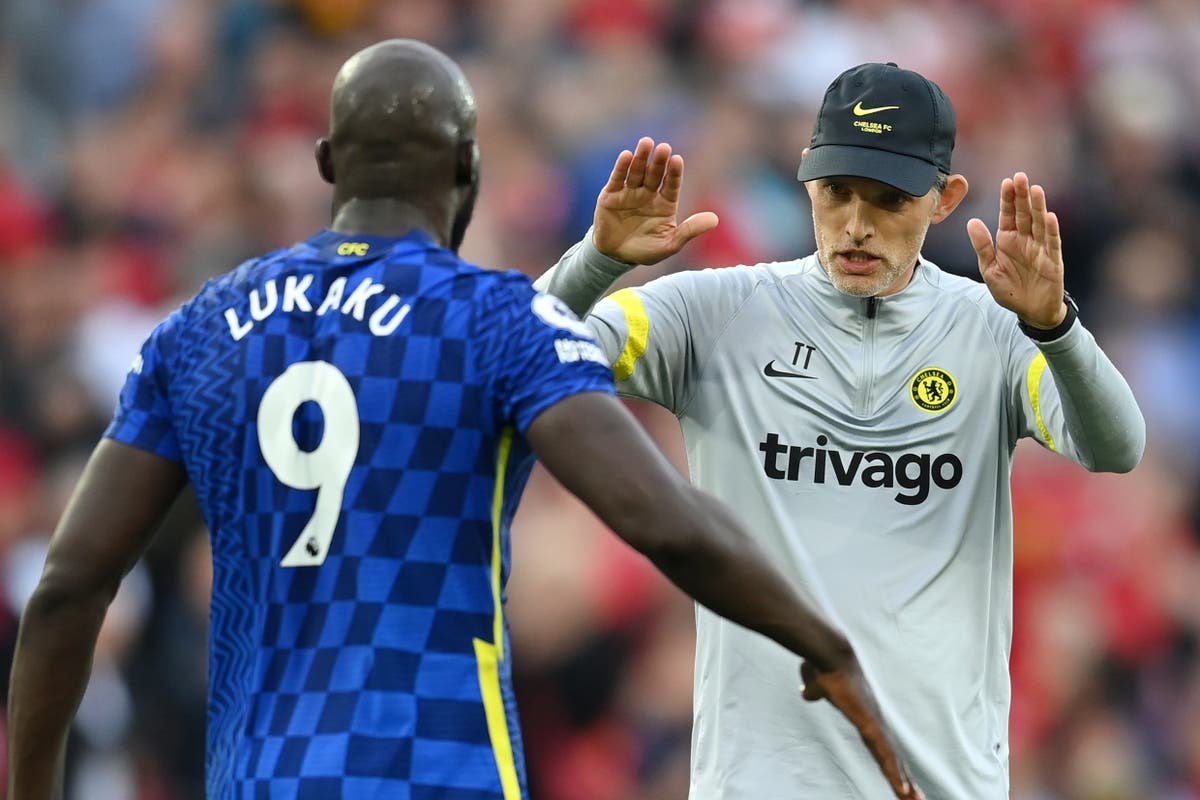 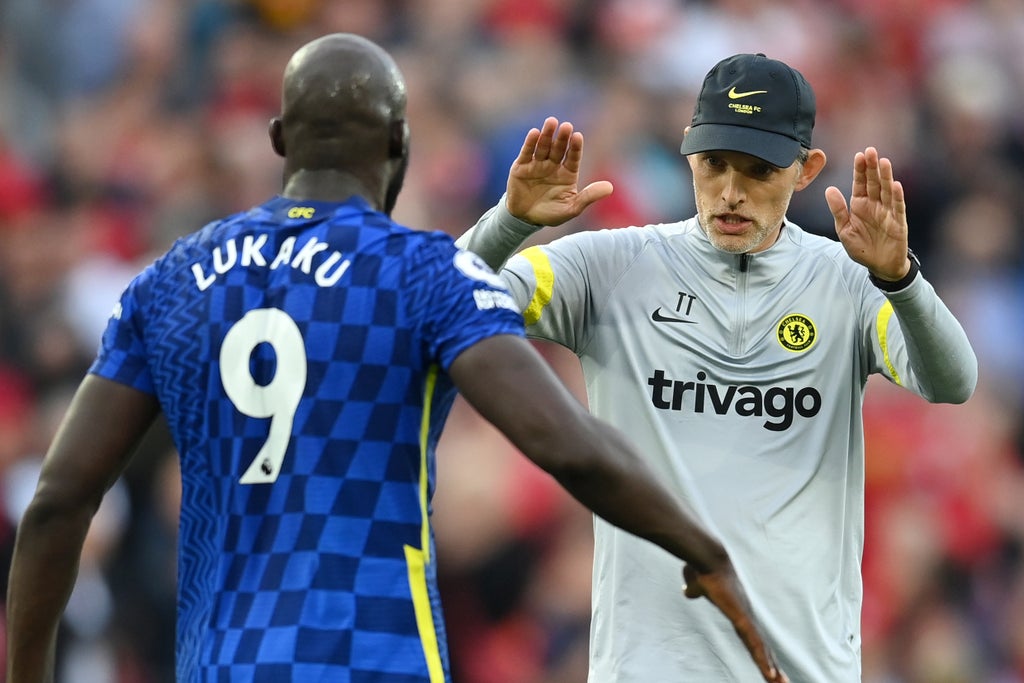 If recalled to the team, Lukaku will have an immediate opportunity to make amends with unhappy Chelsea fans when the Blues face Spurs at Stamford Bridge tomorrow night in the first leg of their Carabao Cup semi-final.

Tuchel is due to provide an update on the situation at a press conference this afternoon.

Chelsea supporters were furious when Lukaku gave an unauthorised interview with Sky Italia in which the £97.5million club-record signing said he was “not happy” with his situation at the club and would one day like to return to Inter Milan.

The interview took place several weeks ago when Lukaku was out of the team. But Tuchel was unimpressed that the striker went public before a huge game against Liverpool and punished him by dropping him from the squad for the 2-2 draw at Stamford Bridge.

Chelsea owner Roman Abramovich is said to have backed Tuchel’s stance and director Marina Granovskaia is also reported to have been involved in discussions over the saga.

Lukaku faced an awkward meeting with Tuchel yesterday but has no intention of quitting Stamford Bridge. He is keen to move on from the episode and there is no chance of him leaving Chelsea in January.

The 28-year-old struggled with Covid and fitness issues last month but has scored in his last two games and came off the bench to inspire a 2-1 win against Aston Villa on Boxing Day.

Tottenham manager Antonio Conte said yesterday he hoped Lukaku, with whom he won the Serie A title at Inter last season, would play.

“I think it’s always a good thing to play against a team that has all the players available,” said Conte. “For the people that watch the game, I think it’s good to see the best players on the pitch.”