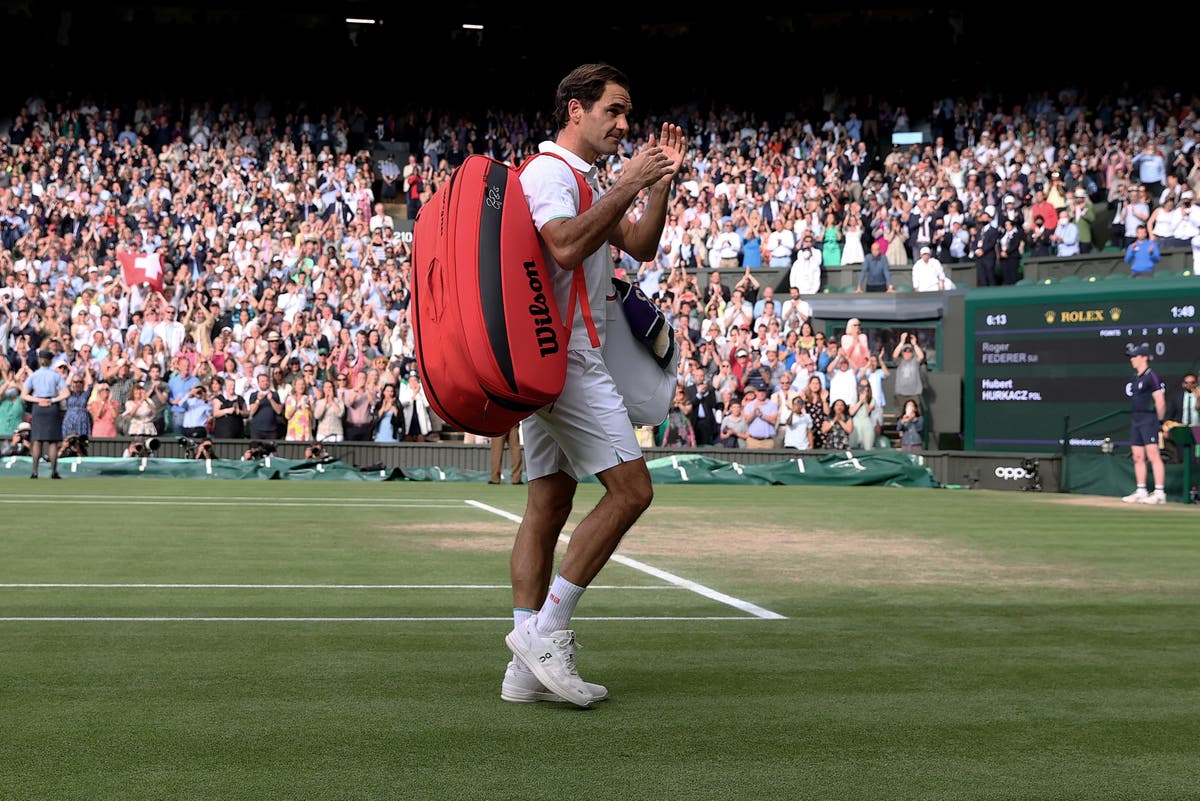 Federer has not played since bowing out of Wimbledon after which he underwent yet more knee surgery.

His coach, Ivan Ljubicic, had earlier this week ruled out him playing at the Australian Open, and Federer has now said he is unlikely to be playing again in any form before the summer, leaving a Wimbledon return in 2022 unlikely.

“At the moment, I expect to be able to return in the summer of 2022,” he told Tribune de Genève. “The next four or five months are crucial. In the spring, I will already see things much more clearly. The truth is that I would be incredibly surprised if I were to play again at Wimbledon [in 2022].

“When you get right down to it, it doesn’t make much difference whether I return in 2022 or not until 2023, at 40 or 41. It doesn’t matter. The question is rather will I manage to torture myself again day after day for my comeback?

“My heart says ‘yes’ today. So, I’m taking things step by step. I have experienced similar challenges many times in my career sometimes without the public being aware of it. Even though I know that the end is near, I want to try to play some big matches again. It won’t be easy but I will try.”

Federer’s current plan is to start light jogging in January followed by a gradual return to court and what he called more complex movements come March/April.

The 40-year-old boasts 20 Grand Slam titles and 103 tournament wins but admitted there is no guarantee he will add to that tally as he undergoes yet another lengthy rehabilitation process.

“If I do my rehabilitation intensively, there is a chance that I will get back to a high level,” he added. “If I do strength training, go on the bike, swim, do balance exercises, work on my upper body, then I believe in it.

“Will I return to the tour for a smaller round or for something bigger? Nobody knows, neither the doctors nor me. But I’m fighting for it. To be clear, my world will not collapse if I never play another Grand Slam final.

“But it is my ultimate dream to return once again. And in fact, I still believe in it. I believe in these kinds of miracles. I have already experienced them. Sports history sometimes writes such miracles. I am realistic – it would be a great miracle but there are miracles in sport.”