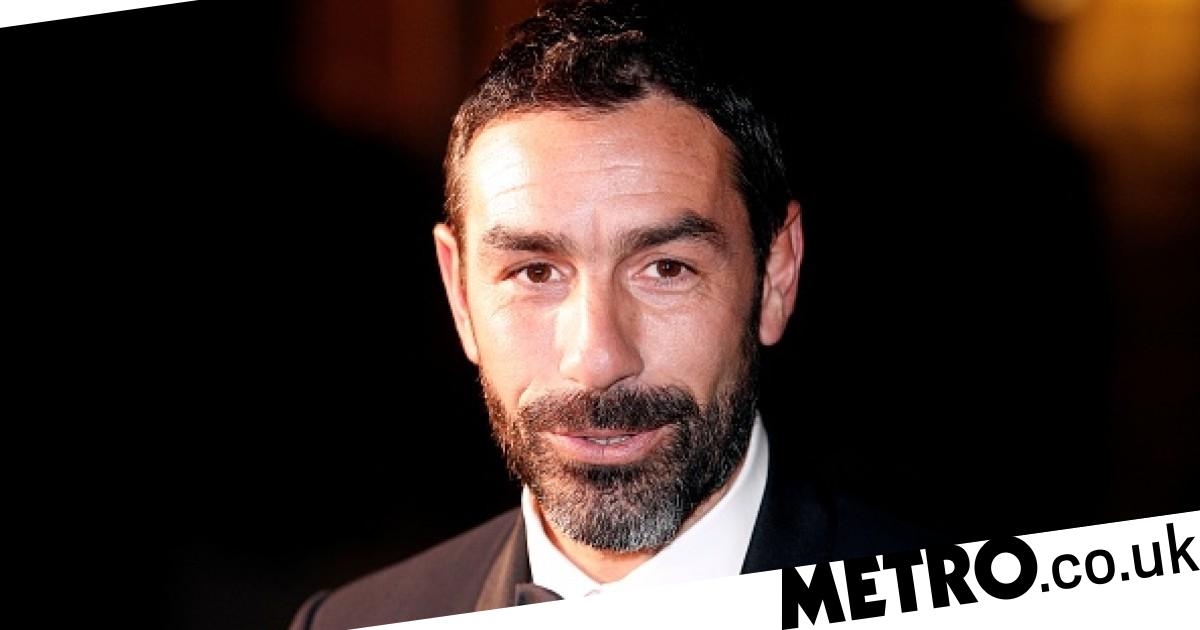 Robert Pires has named the one position he’d like Arsenal to strengthen in the January transfer window.

The Gunners were the top flight’s biggest spenders in the summer, having spent around £150m on new talent – over £20m more than what Manchester United paid to bring in Cristiano Ronaldo, Raphael Varane and Jadon Sancho.

And former Arsenal midfielder Pires wants the north London club to continue spending in January, with an English defender at the top of his wishlist.

‘It is difficult but in January if Arsenal can spend money maybe on a defender because I think our midfield and strikers are very good players,’ he said.

‘For example, in my time I played with Tony Adams, Lee Dixon and Martin Keown, Ashely Cole and this is the base for your team. They need to spend the money on a defender in my opinion, English.’

After losing the opening three Premier League games of the season, the Gunners then went on a 10-match unbeaten streak in all competitions, a run which included impressive wins over Leicester City and Tottenham.

Despite the 4-0 loss away to Liverpool on Saturday, the north London club still find themselves in fifth place in the league table and just three points behind West Ham in fourth.

And Pires believes that Arsenal can still finish in the top four this season.

‘I hope, I wish, because this is my club. I know for Mikel Arteta it’s not easy but they need to, with Edu, rebuild the team,’ he added.

‘I know they spent a lot of money during the transfer window, so I believe always in this club.