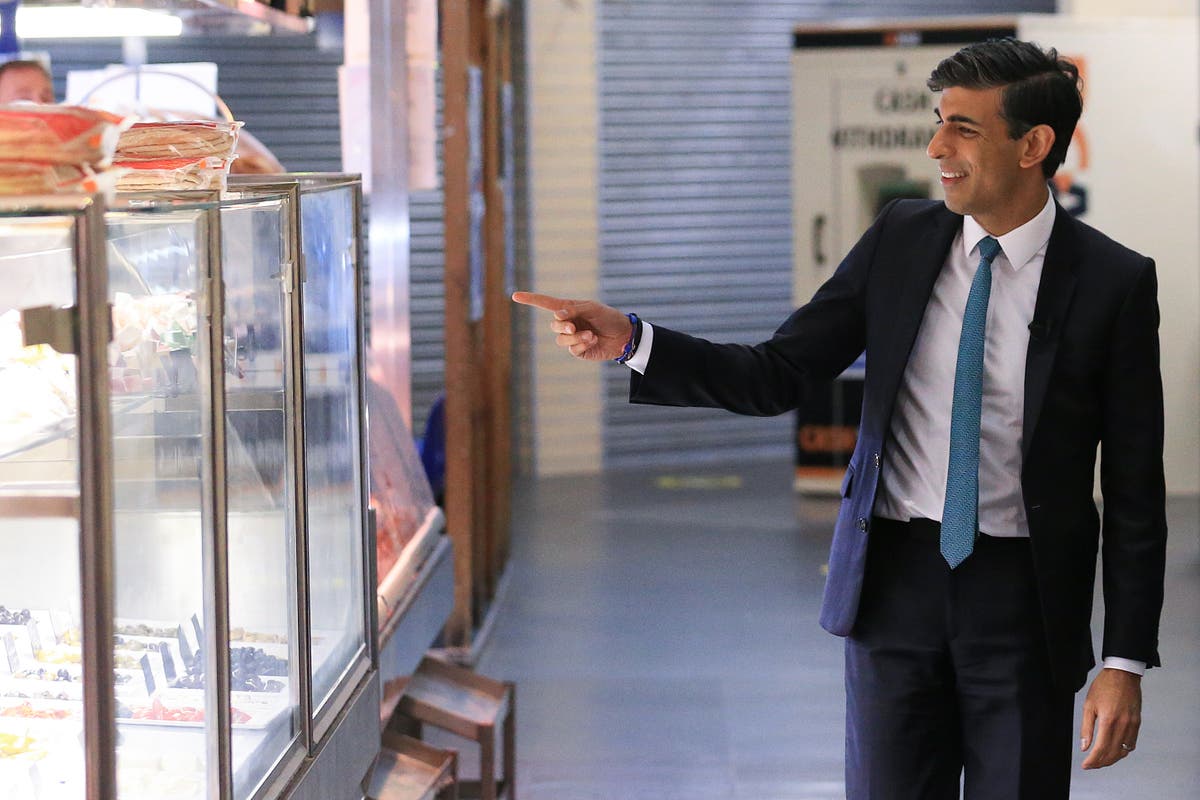 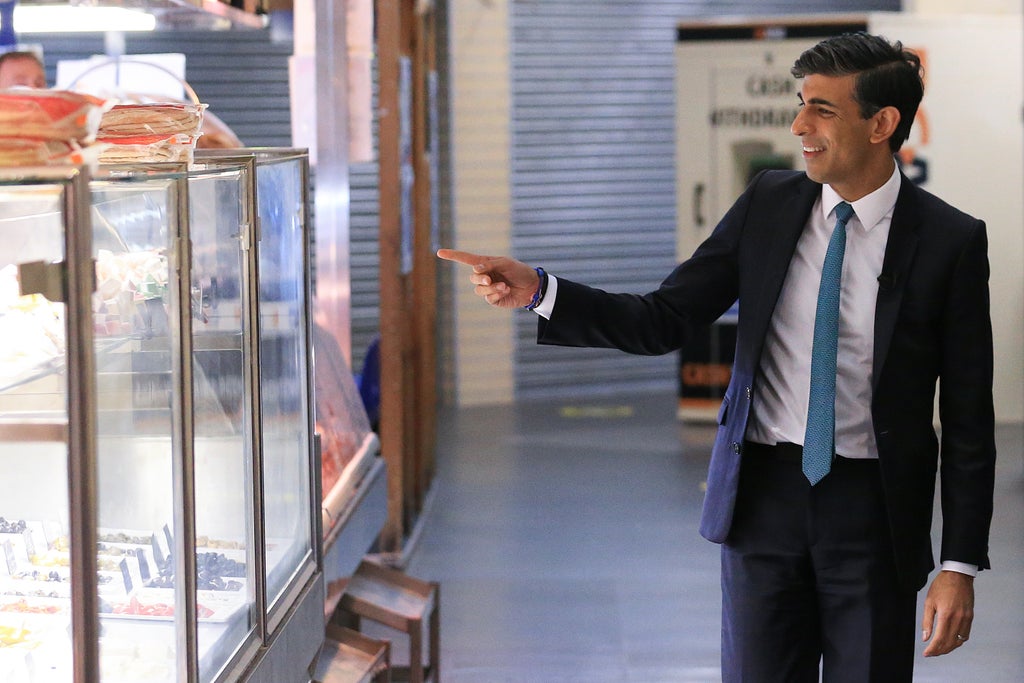 ishi Sunak is set to speak to UK hospitality bosses on Thursday evening after facing criticism for travelling to the United States as the spread of Omincron leaves pubs and restaurants in crisis.

Labour said Mr Sunak should fly home and “get a grip on the situation” after learning he was on the four-day trip to the US.

UKHospitality boss Kate Nicholls made a plea for business rates relief and VAT discounts to be extended.

She issued a stark warning that the sector has been knocked harder than expected by the advice aimed at slowing down the spread of Omircron.

Hospitality sales have already plunged by more than a third over the last 10 days with £2 billion of trade already lost in December, she added.

“It is quite clear that the impact of the current guidance and restrictions has been more hard hitting on an already beleaguered hospitality sector than expected,” she said.

It comes as the CBI also urged the Government to provide support “in lockstep with future restrictions”.

The boss of pub group Young’s has called for the chancellor to “show up” and re-introduce a lower rate of VAT and business rates holidays.

Chief executive Patrick Dardis said: “There are thousands of businesses – not just pubs – that could collapse in January if the current situation isn’t partnered with proper financial support.

“We have given up on this being the fantastic Christmas we had hoped but will obviously continue to do our all for all the customers still with bookings.”

The prime minister’s official spokesman said the chancellor would be meeting with around a dozen hospitality leaders later on Thursday afternoon to discuss their concerns.

When asked why the chancellor’s trip was not on the list of Government engagements for the week, the prime minister’s official spokesman said: “I don’t know, I’d have to refer to (the) Treasury on that for when it was finalised, but I believe my understanding is a long-planned, long-standing trip.”

A Treasury spokesperson said: “The chancellor is in the US on a long-planned trip conducting government business.

“He is in constant contact with staff back home and will be speaking to UK hospitality businesses today to hear their concerns.”