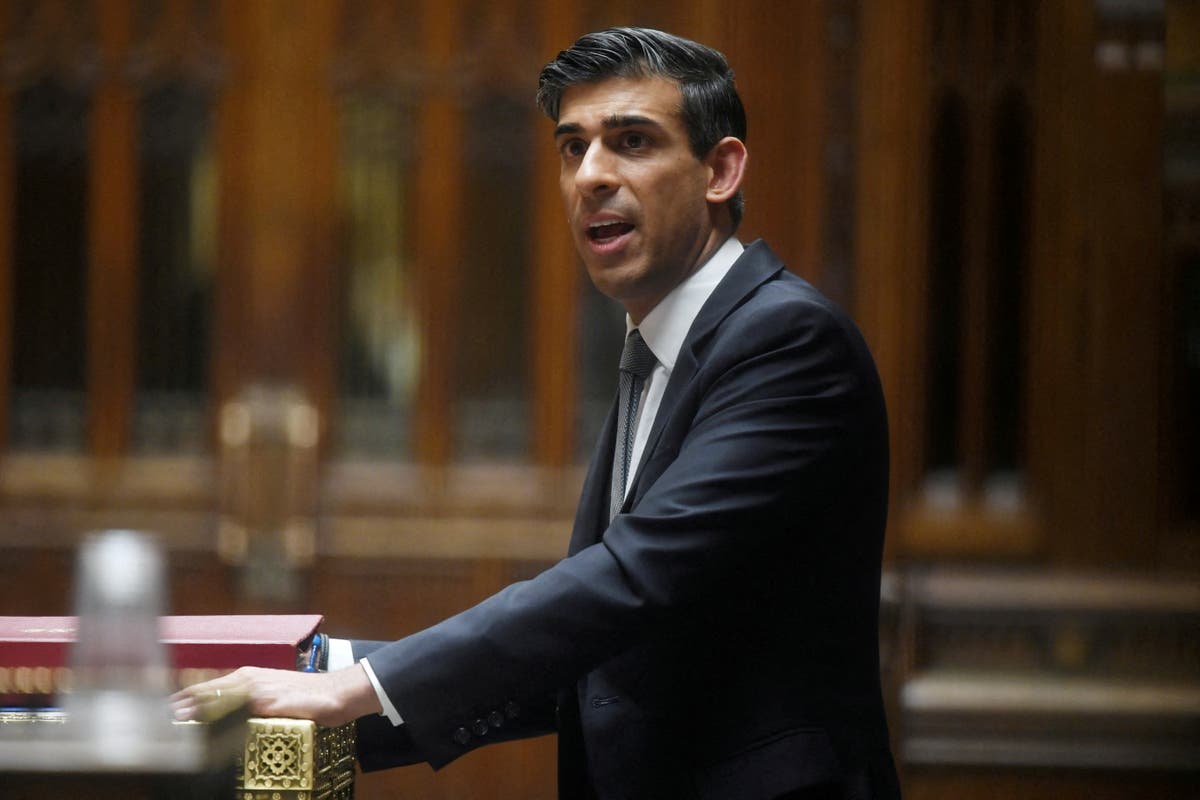 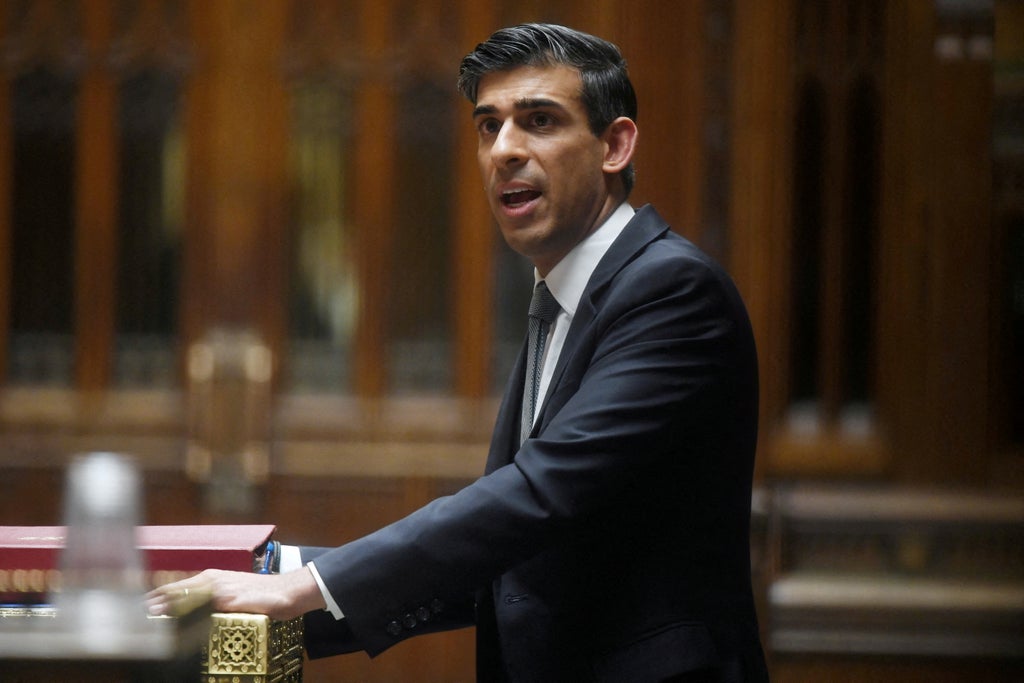 ishi Sunak on Monday vowed not to quit as Chancellor as he sought to defuse a damaging row over his family’s tax affairs.

Mr Sunak’s allies said he was totally focused on “helping people with the cost of living” but Labour kept up the pressure, demanding further answers over his tax arrangements.

Amid speculation that Mr Sunak could be prepared to walk away from the job to protect his family, his Cabinet colleague George Eustice reflected the uncertainty when he described him on Sky News as the “man who is Chancellor at the moment”.

But asked whether Mr Sunak was considering quitting, a Treasury source told the Standard: “No, he is totally focused on the job in hand, recovering from the pandemic and helping people with the cost of living.”

In an effort to draw a line under the controversy, sparked last week by the revelation that Mr Sunak’s wife, Akshata Murty, had non-dom tax status, he on Sunday night referred himself to Boris Johnson’s independent adviser on ministerial interests, Lord Geidt.

The move represented the latest attempt by the Chancellor to defuse the crisis after Ms Murty announced on Friday that she would reverse an earlier decision not to pay UK tax on millions of pounds of overseas income.

But since then Mr Sunak has faced further questions over why he retained a US Green Card 18 months after he became Chancellor, whether he has ever used tax havens and whether he should have recused himself from key decisions on the UK’s tax policies because of his wife’s then non-dom status.

It has been estimated that her non-dom status, granted because she is an Indian national, could have saved her £20 million in taxes on dividends from her shares in Infosys, an Indian IT company founded by her billionaire father.

Labour accused Mr Sunak of hypocrisy, saying his family was saving tens of millions of pounds as a result of the arrangement while he was putting up taxes for millions of others.

Shadow chancellor Rachel Reeves tweeted: “With working people’s taxes rising to the highest levels in 70 years, it’s time for answers on the Chancellor’s own tax arrangements. It cannot be one rule for the Conservatives and another for everyone else.”

In his letter to Mr Johnson, Mr Sunak insisted that he was confident the review by Lord Geidt “will find all relevant information was appropriately declared”.

Defending Mr Sunak’s record as Chancellor, Mr Eustice told ITV’s Good Morning Britain that he didn’t think “there’s a risk to his political career at all”. But he also said he would never consider claiming non-dom status or a Green Card. Another Cabinet colleague, Health Secretary Sajid Javid, revealed at the weekend that he had also previously had non-dom status before entering politics.

The row over Mr Sunak’s tax affairs is thought to have severely dented any hopes he may have held of becoming Prime Minister. Although allies point out that he and Ms Murty had not broken any laws, critics argue it has raised questions about his judgment and commitment to Britain — just weeks after he was accused of not doing enough in his spring statement to support struggling households with the cost of living.

David Gauke, a former tax minister, suggested in an article for the Conservative Home website that the row was far from over. “Given that Ms Murty has announced that she will now pay UK tax on her worldwide income, does this mean that Sunak’s problems are behind him? I am afraid the answer is No.”

Mr Sunak has ordered a full inquiry by the Cabinet Office and Treasury into who leaked details of his wife’s tax status to the Independent. It has been suggested a Labour-sympathising civil servant or rivals in No10 could have been behind the leak.