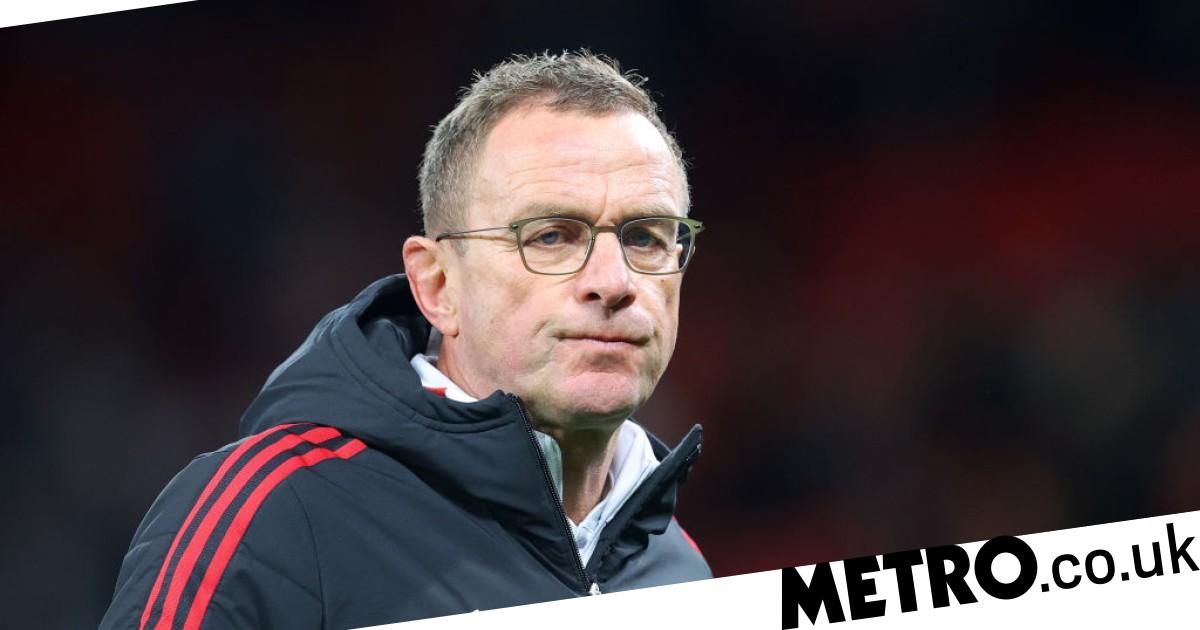 Rio Ferdinand says he would ‘seriously’ consider an offer to become a defensive coach at Manchester United.

United have struggled at the back throughout the 2021-22 season, keeping just four clean sheets in the Premier League and conceding 26 goals – the worst total in the top eight and more than double the number league leaders Manchester City have shipped.

Summer signing Raphael Varane has started just six games in the league due to injury with club captain Harry Maguire struggling to find his form.

United kept two clean sheets in their first two games under Ralf Rangnick but that familiar fragility returned against Newcastle United and Burnley this week.

Ferdinand marshalled United’s backline from 2002 to 2014 and formed one of the Premier League’s best ever centre-half pairings alongside Nemanja Vidic.

And when asked if would consider coming back to the club to help the club’s current crop on the training pitch, he suggested he would jump at the chance.

‘Of course! I probably would,’ Ferdinand told Vibe with Five.

‘We’ll have to see what the deal looks like!

United remain undefeated under interim boss Rangnick having picked up three wins and two draws in his five games in charge.

They host Wolves in their first game of 2022 on Monday night.


MORE : Rio Ferdinand believes David de Gea should have been picked as Manchester United captain ahead of Harry Maguire


MORE : ‘I thought we were in a relegation battle!’ – Rio Ferdinand hits back at Gary Neville’s criticism of Ralf Rangnick’s Manchester United