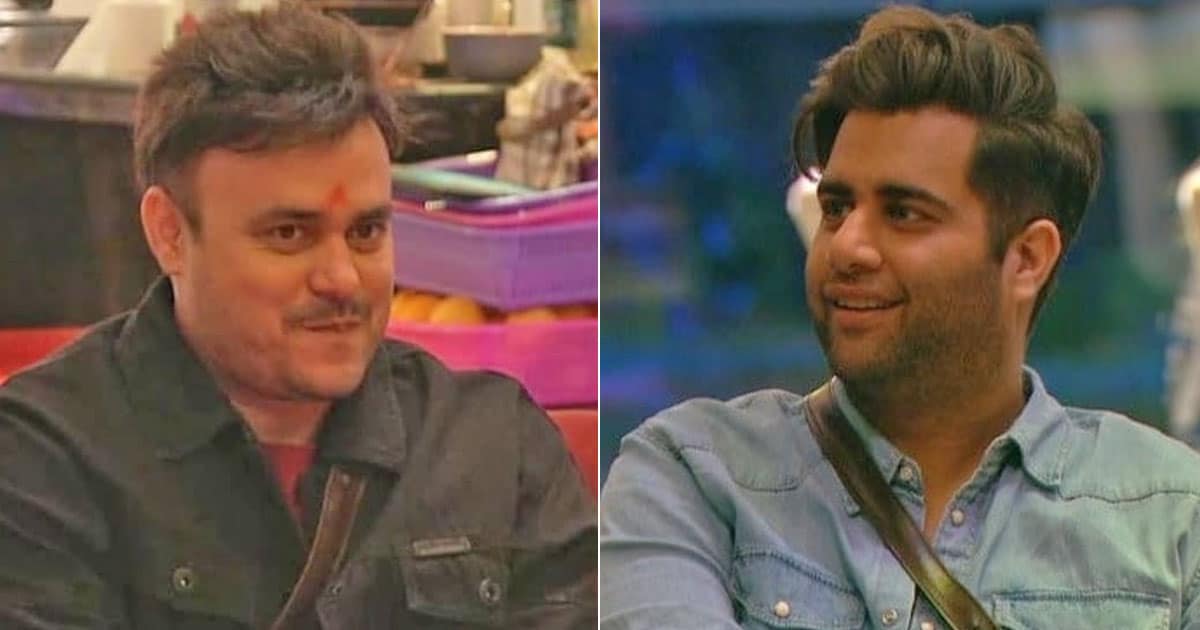 The latest buzz around the Bigg Boss 15 house is that Rajiv Adatia, whom the ever-controversial Shamita Shetty calls her brother, and Rakhi Sawant’s husband Ritesh are getting evicted because they haven’t got enough popular votes.

The channel, of course, has not made an official announcement to this effect, but past experience has shown that the buzz is never wrong.

Both Ritesh and Rajiv Adatia have been in the news lately. In the previous Bigg Boss 15 episode, we saw Rakhi Sawant getting into a heated argument with Ritesh. She even said to Tejasswi Prakash that her husband was not paying any attention to her and even accused him, in her usual melodramatic style, of having an illicit relationship.

Shamita, meanwhile, has had some differences with Rajiv during the Bigg Boss 15 Ticket To Finale task. Rajiv was in the limelight during the eviction of Afsana Khan when she accused him of touching her inappropriately while she was in the washroom. She also alleged that Shamita was using her ‘brother’ against her. Afsana, in fact, threatened to file a case against Rajiv.

Abhijit Bichukale, who has been attracting much attention lately, is also said to be in the danger zone, but it seems the axe will definitely fall on Rajiv and Ritesh in the much-awaited Weekend Ka Vaar episode.

Stay tuned to Koimoi for more news and updates.

Must Read: Rupali Ganguly’s Anupamaa Tops The TRP Charts Yet Again By Bagging A Viewership Of 4.4 Million!