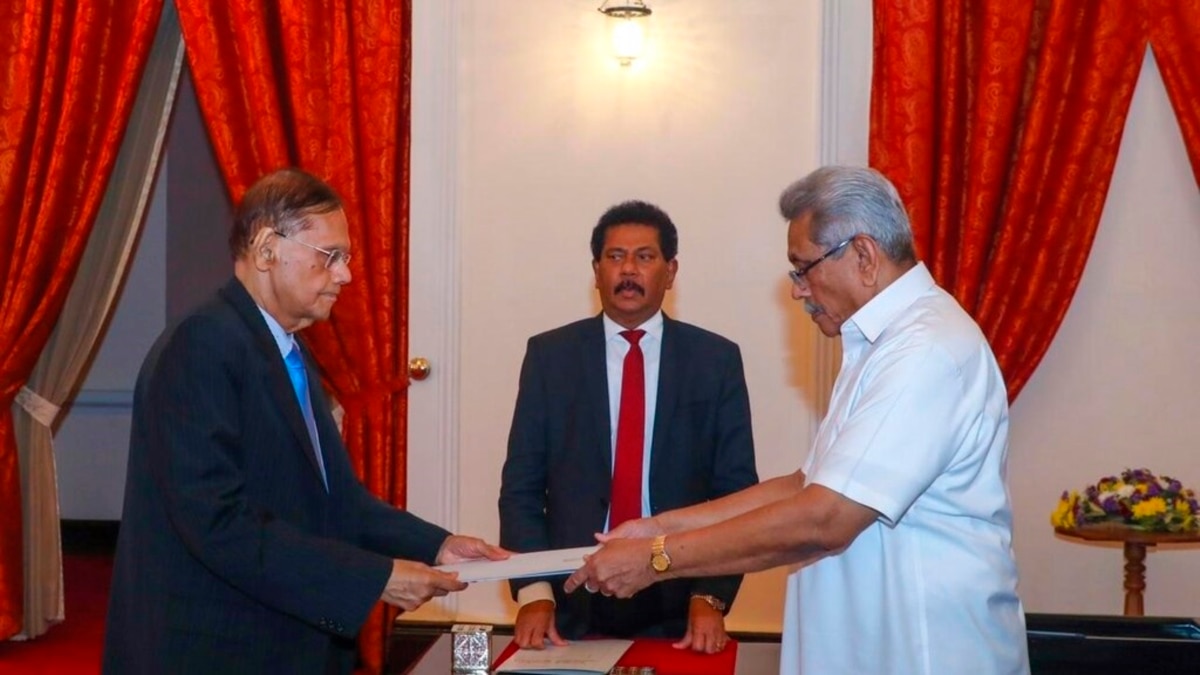 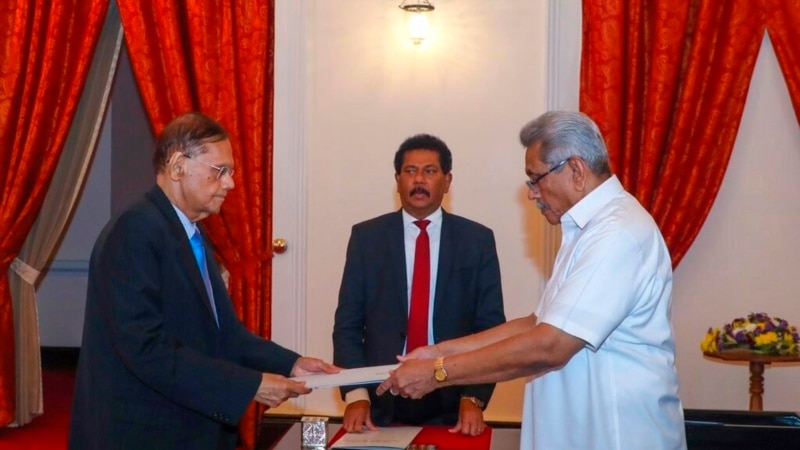 Sri Lanka’s president swore in four new Cabinet ministers Saturday in an effort to ensure stability until a full Cabinet is formed in the island nation engulfed in a political and economic crisis.

His resignation automatically dissolved the Cabinet, leaving an administrative vacuum.

In an effort to bring back stability, the president reappointed Wickremesinghe on Thursday and swore in four Cabinet ministers Saturday until a full Cabinet is appointed.

Rajapaksa swore in ministers of foreign affairs, public administration and home affairs, urban development and power and energy, said a statement Saturday from the president’s office.

Lawmakers from the SLPP party met with the president on Saturday, after which the party’s spokesperson, Sagara Kariyawasam, told members of the media that the SLPP lawmakers would extend their support to Wickremesinghe, who belongs to the United National Party.

The Indian Ocean island nation is on the brink of bankruptcy and has suspended repayment of its foreign loans pending negotiations on a rescue package with the International Monetary Fund.

It needs to repay $7 billion in foreign debt this year out of $25 billion due by 2026. Its total foreign debt is $51 billion. The Finance Ministry says the country currently has only $25 million in usable foreign reserves.

For several months, Sri Lankans have endured long lines to buy fuel, cooking gas, food and medicine, most of which come from abroad. Shortages of hard currency have also hindered imports of raw materials for manufacturing and worsened inflation, which surged to 18.7% in March.

Sri Lanka’s economic woes have brought on a political crisis, with the government facing widespread protests for several weeks.

Authorities on Wednesday deployed armored vehicles and troops in the streets of the capital after attacks on protesters triggered a wave of violence across the country. Nine people died and more than 200 were injured.

Security forces have been ordered to shoot people deemed to be participating in the violence as sporadic acts of arson and vandalism continued despite a strict nationwide curfew that began Monday evening.

Protesters have been occupying the entrance to the president’s office in the capital Colombo for over 30 days, demanding that Rajapaksa resign. Rajapaksa family members have been in power for most of the past two decades.

So far, the president has resisted calls for his resignation.

In his meetings with the envoys of 19 nations since taking office, Wickremesinghe has discussed the possibility of forming a consortium of nations to help Sri Lanka recover from the economic crisis, a spokesperson said Saturday.

During his meetings with diplomats from countries including the Unites States, China, India, Japan, Germany and the European Union, Wickremesinghe briefed them on the country’s economic situation and the talks were used to “introduce the idea (of an aid consortium) officially,” said Dinouk Colambage, a spokesperson for the prime minister’s private staff.

Wickremesinghe said the next two to three weeks are going to be the worst for the country economically, especially in terms of fuel and fertilizer shortages, but he hoped mid-term positive results may start to come in two to three months if international assistance is received.