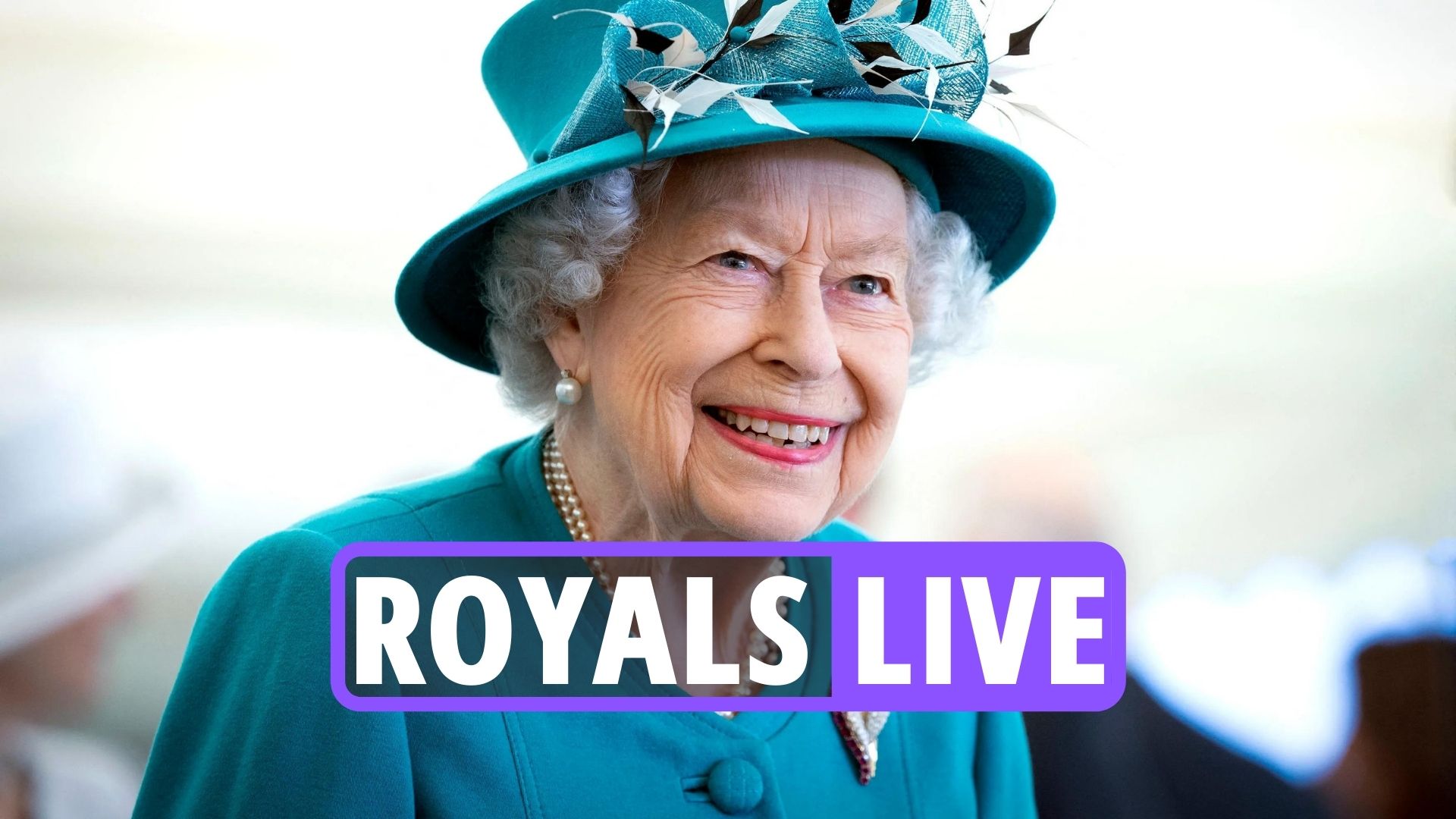 A BARBIE doll of Her Majesty to mark her Platinum Jubilee yesterday sold out in just 3 SECONDS upon its release.

The Queen was recently immortalised as one of the iconic dolls to mark her 70 years on the throne.

But John Lewis said its stock of the £95 doll sold out – seen as a key piece of royal memorabhilia – in three seconds, with eBay sellers hoping to sell the sought-after collectible for a good profit.

The Queen Elizabeth II Barbie Doll comes with an ivory gown and blue riband adorned with decorations of order – while her miniature tiara is based on Queen Mary’s Fringe Tiara – famously worn by The Queen on her wedding day.

Meanwhile, never-seen footage of The Queen throughout her life has been released in anticipation of a forthcoming documentary.

The teaser for Elizabeth: The Unseen Queen was broadcast for the first time on BBC One on Thursday.

Her Majesty is seen as a young princess, skipping on the Royal Yacht Britannia, smiling into the camera as a teenager with her younger sister, Princess Margaret.

Read our Royal Family live blog below for the latest updates…