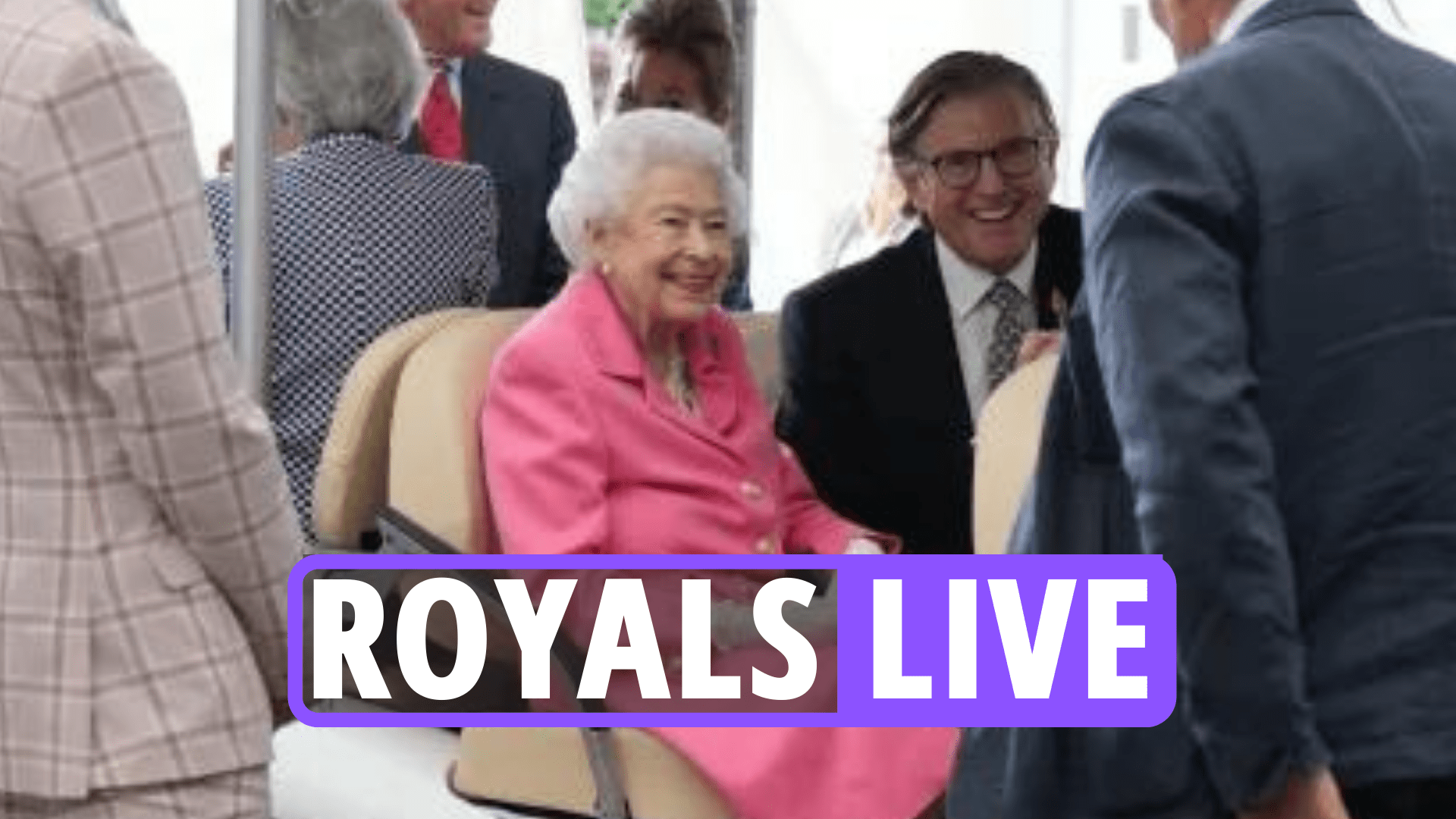 ‘End of an era’ for The Queen at Royal Ascot

THE QUEEN is set to signal ‘the end of an era’ by breaking a decades-long tradition at Royal Ascot, according to reports.

The Daily Mail says Her Majesty, 96, will not lead the famous Royal Procession that starts each day’s racing at next month’s Royal Ascot.

Instead, plans have been drawn up for her to be driven the short distance from Windsor Castle to the Berkshire racecourse by car.

The Queen first attended Royal Ascot in an open carriage in 1946, to mark the return to normal life after the end of World War II.

Since then, she failed to do so only twice – when pregnant – right up until the pandemic took hold in 2020.

A source told the Mail: “It’s the end of an era.

“Carriages are no longer possible for Her Majesty.

“It’s not the ride that’s the problem, but the steep steps that are needed to get into and down from the landau.

“The Queen hopes very much to attend Royal Ascot, each day if possible. She will arrive by car, though.”

A landau is the name for the luxury four-wheeled carriage distinguished guests arrive in at the June festival.