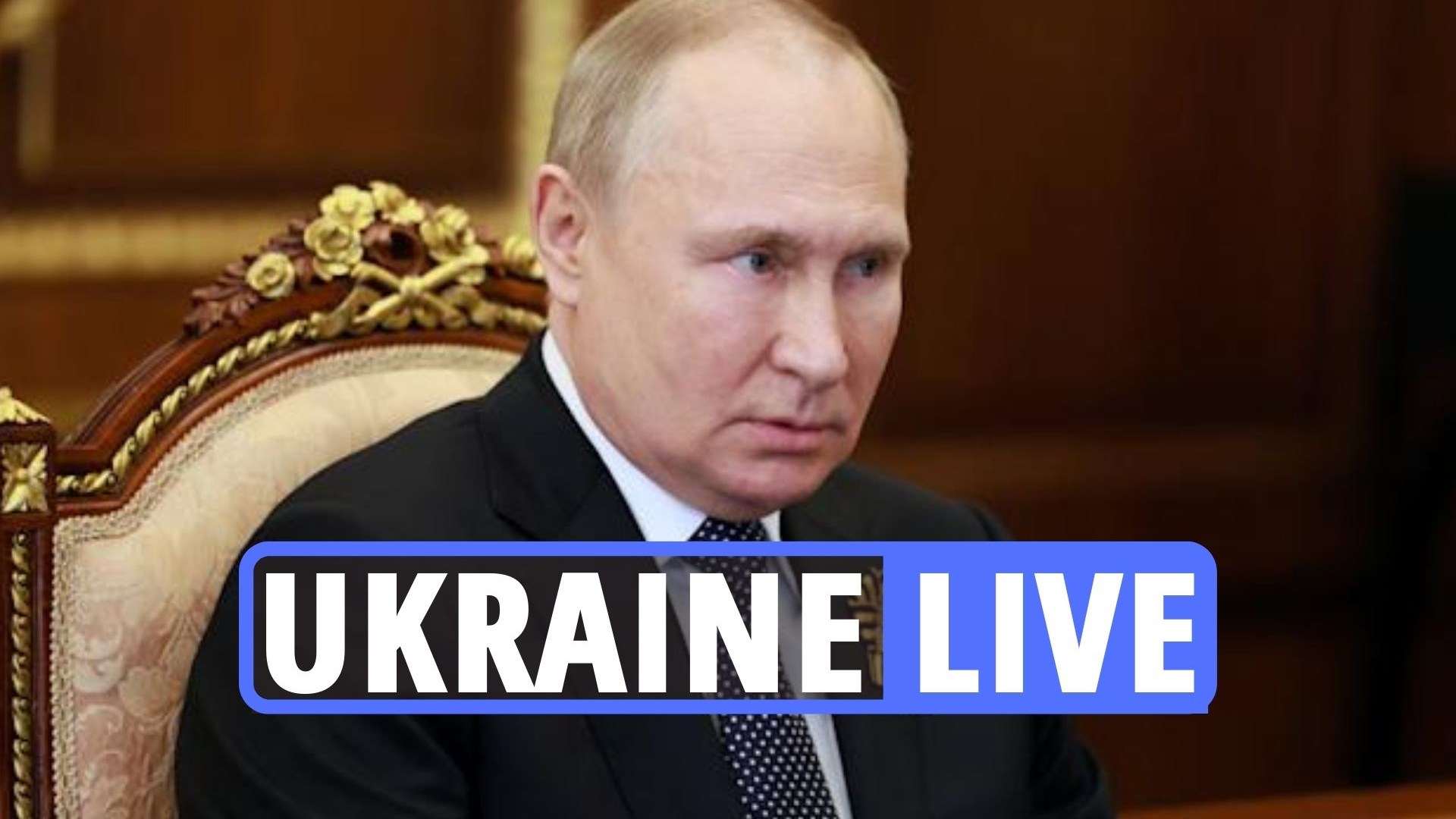 UKRAINE must win the conflict against Russia or it could lead to a third world war, a Ukrainian negotiator has warned.

Presidential adviser Mykhailo Podolyak warned that if Moscow does not lose then Russia’s “revanchism and chauvinism will only swell”.

He told Ukrainian TV that defeat against the invaders would lead to a third world war, something he says Western countries are aware of and will lead them to supply more weapons.

He said: “Itʼs very simple. If Russia does not lose, then Russian chauvinism and revanchism will only swell, they will become larger. And the war — the Third World War, which they [the Europeans] are so afraid of — will definitely happen,” Podoliak explained.

“Russia will hate us much more… They will want revenge on us,”

It comes as Boris Johnson today called for advanced long-range weapons to be sent to Ukraine – stressing that Russian president Vladimir Putin’s troops are making “palpable progress” in the Donbas region.

He said that it is “vital” to provide Ukraine with long-range rocket launchers as Russian forces slowly “chew through ground” in the east.

The Prime Minister also warned of the dangers in negotiating with the “crocodile” Russian tyrant, but said Mr Putin must accept that his so-called “de-Nazification” of Ukraine has finished so he can “withdraw with dignity and honour”.

“I’m afraid that Putin at great cost to himself and Russian military is continuing to chew through ground in Donbas, he’s continuing to make gradual, slow but I’m afraid palpable progress,” Johnson told Bloomberg.  And therefore it is absolutely vital that we continue to support the Ukrainians militarily.”