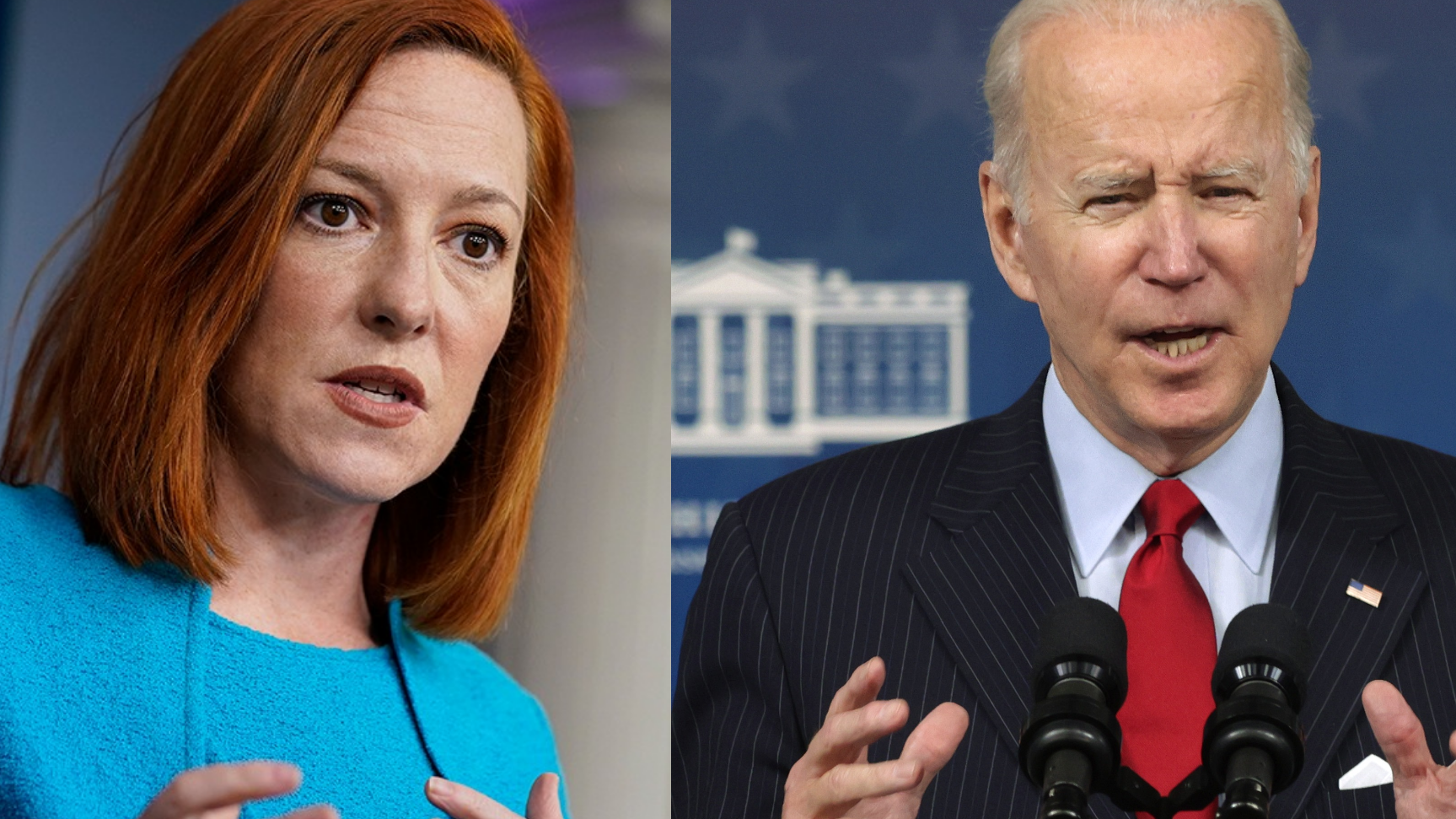 White House Press Secretary Jen Psaki said, “We are not sending President Biden to Ukraine,” during an interview with Pod Save America on Thursday night, notably using the first person.

In a live-audience appearance in Washington for the popular left-wing podcast, Psaki did not say Biden himself had elected not to go to Ukraine.

At the start of the interview with his former Obama White House colleague, podcast co-host Jon Favreau remarked he was left confused after Biden replied, “Yeah,” to a reporter Thursday who was asking if Biden was ready to go to the war-torn country.

“Is sending the president something that you guys have talked about?” he asked Psaki. “I know there’s no plan. Like, is it something you guys are discussing?”

PSAKI: ‘NOT SENDING’ BIDEN TO UKRAINE, ‘WE SHOULD ALL BE MAYBE RELIEVED ABOUT THAT’

“No,” Psaki said, drawing laughter. “He is ready. He’s ready for anything. The man likes fast cars and aviators. He’s ready to go to Ukraine … We are not sending the president to Ukraine.”

“We should all be maybe relieved about that,” Psaki said of Biden not going. “He’s got a few other things to do … Yes, you’re welcome. You’re welcome, America. We need him to do a lot of things.”

“Who exactly is the *we* here that sends the president places?” the Washington Free Beacon’s Brent Scher asked on Twitter.

“You know. Them,” quipped Substack writer Joe Cunningham in response.

In the past, Biden has suggested his political handlers call the shots for him, although it’s unclear at times if he’s simply being coy.

Last month, Biden remarked while in Poland that “they will not let me” travel into Ukraine to see what was happening on the ground. The reasons were likely matters of security.

“I’m here in Poland to see firsthand the humanitarian crisis and quite frankly, part of my disappointment is that I can’t see it firsthand like I have in other places,” Biden said at a briefing. “They will not let me, understandably, I guess, cross the border and take a look at what’s going on in Ukraine.”

“I‘m supposed to stop and walk out of the room,” Biden said in September after finishing prepared comments in the East Room of the White House.

At one point as reporters began calling out questions to him in August, he remarked, “I’m not supposed to take any questions.”

“Ladies and gentlemen, they gave me a list here. The first person I was instructed to call on was Kelly O’Donnell from NBC,” Biden said at another conference that month.

“You guys are bad, I’m not supposed to be answering all these questions, I’m supposed to leave,” Biden said last May as reporters peppered with him questions about COVID-19.

Psaki’s appearance with her former Obama colleagues comes after reports that she has agreed to join MSNBC once she leaves the White House. She is expected to host a show on the Peacock streaming service and also make guest appearances on MSNBC programs. Before joining the Biden team, she was a CNN political commentator.