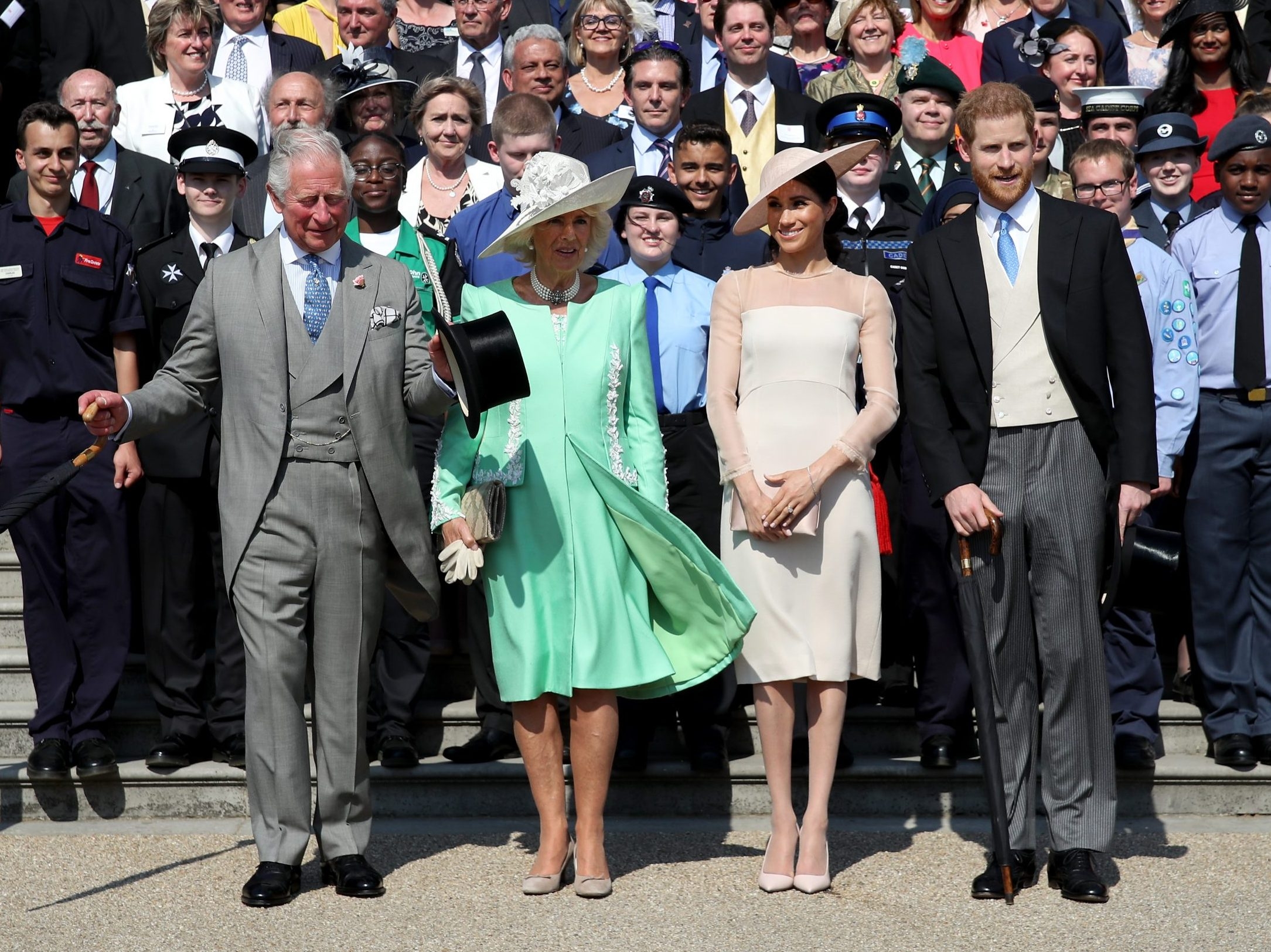 The Duke and Duchess of Sussex reportedly spent 15 minutes meeting with Prince Charles this week.

The couple – who now reside in California after quitting as senior members of the Royal Family – met with Prince Harry’s father at Windsor Castle before seeing his grandmother Queen Elizabeth in her private apartments.

Charles’ wife Duchess Camilla also joined them for the visit.

Harry’s relationship with his family family has been strained since he and Duchess Meghan took part in a bombshell interview with Oprah a year ago, where they claimed that a member of the royal family shared their “concerns and conversations about how dark (their son Archie’s) skin might be when he was born.”

However, Charles, 73, is said to be keen to work on his relationship with his son.

A source told The Daily Mail newspaper’s Richard Kay: “He loves his son and he has been broken-hearted by everything that has taken place, although he fears history repeating itself with Harry just as it did with Princess Diana. But he also wants to keep the door open and keep talking, something he still regrets not doing with Diana.”

The source said: “He has always had the ability to make her laugh and she loves that about him.

“To this day whenever she hears that Harry is on the phone her eyes light up.

“Would she love to see Harry on the Buckingham Palace balcony during the Platinum Jubilee events? Of course, but she knows there has to be reassurance on all sides for that to happen.”

Harry and Meghan made the brief stop in England to see his family, while on their way to the Netherlands for the Invictus Games.