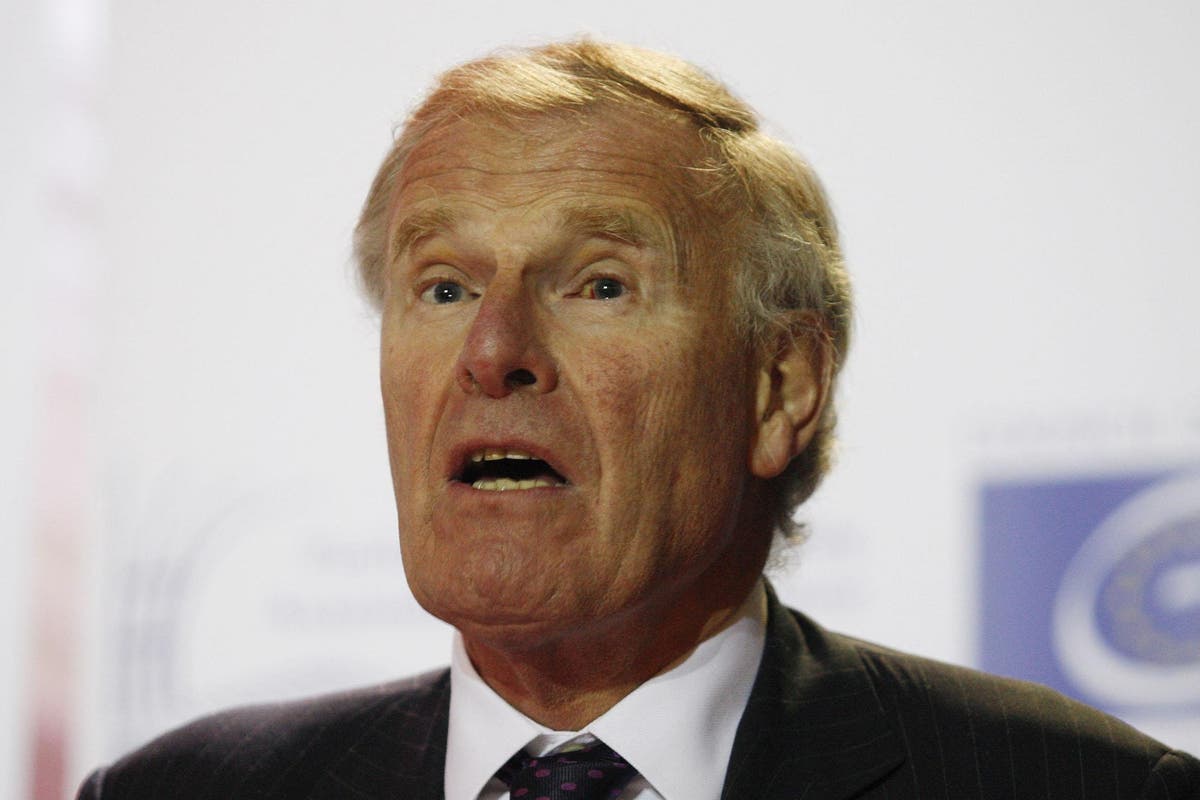 oris Johnson’s attempt to move on from the sleaze row engulfing the Conservatives was thrown into disarray when a Tory MP blocked a bid to endorse the investigation into Owen Paterson and scrap the controversial standards reforms.

Veteran Conservative Christopher Chope shouted “object” in the Commons chamber when the motion to overturn the widely criticised attempt was put forward, meaning it could not be approved on Monday evening.

The motion aimed to rescind the so-called Leadsom amendment, which looked to establish a review of the MPs standards investigation process in a bid to delay former Cabinet minister Mr Paterson’s suspension for breaking lobbying rules.

The Government has now moved to bring forward the motion again, with the matter listed on Tuesday’s Commons agenda.

The motion also sought to endorse the committee’s report which would have suspended Mr Paterson from Parliament for 30 days if he had remained an MP.

He quit as the Conservative MP for North Shropshire following the botched attempt by the Government to delay his suspension.

Mr Bryant warned that the Commons would “fall into further disrepute” if it does not bring forward the motion “as soon as possible with proper time allocated”.

The SNP’s shadow Commons leader Pete Wishart, who was in the chamber at the time, said attempts to settle the matter swiftly on Monday night ended “in misery and failure”.

“That all went badly wrong when Christopher Chope piped up to object,” he said.

For Labour, shadow Commons leader Thangam Debbonaire accused the Conservatives of failing to “clear up their own mess”.

The chaos came as every living former Cabinet secretary urged Mr Johnson to strengthen standards rules for ministers to make it harder for any who try to cheat the system.

The five former civil service heads, including Lord Sedwill, who stepped down from the role last year, also called for the ministerial standards adviser to be given a statutory basis.

In a letter to The Times, they said that the ministerial code must be “strictly enforced” and added: “People may find ways round whatever rules there are, and we should aim to frame regulations to make cheating them harder.”

Earlier in the day, Business Secretary Kwasi Kwarteng apologised to Parliamentary Commissioner for Standards Kathryn Stone after he publicly speculated about her future.

It was Ms Stone’s investigation that found Mr Paterson breached the Commons code of conduct by lobbying ministers and officials for two companies paying him more than £100,000 per year.

“I did not mean to express doubt about your ability to discharge your role and I apologise for any upset or distress my choice of words may have caused,” the minister wrote in a letter copied to Mr Johnson’s adviser on ministers’ interests, Lord Geidt.

“I recognise that it is incumbent on ministers to adhere to the high standards of the ministerial code, including ensuring that our words are carefully chosen and that we treat others with consideration and respect.

“I therefore regret if the words I used on this occasion have given the impression of having fallen short of these high standards.”

Hours before the Prime Minister U-turned on the bid to prevent Mr Paterson’s suspension, Mr Kwarteng was asked on Sky News whether he thought Ms Stone should resign.

“I think it’s difficult to see what the future of the commissioner is, given the fact that we’re reviewing the process, and we’re overturning and trying to reform this whole process, but it’s up to the commissioner to decide her position,” he replied.

Pushed on what he meant by “decide her position”, Mr Kwarteng said: “It’s up to her to do that. I mean, it’s up to anyone where they’ve made a judgment and people have sought to change that, to consider their position, that’s a natural thing, but I’m not saying she should resign.”