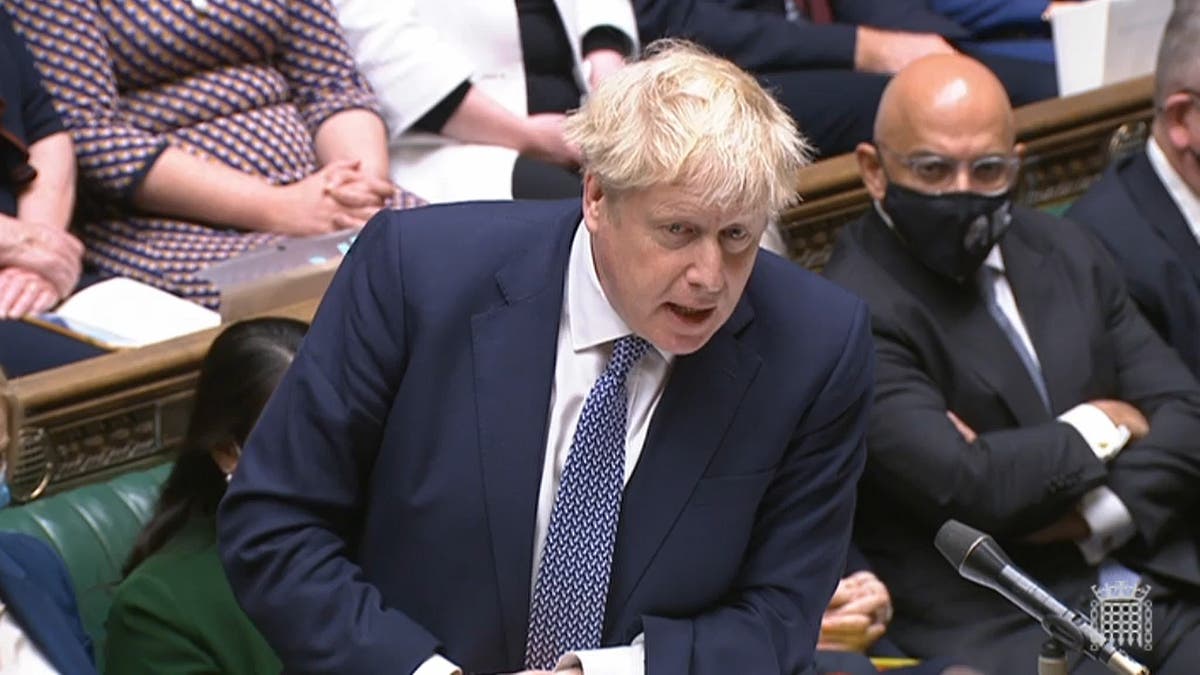 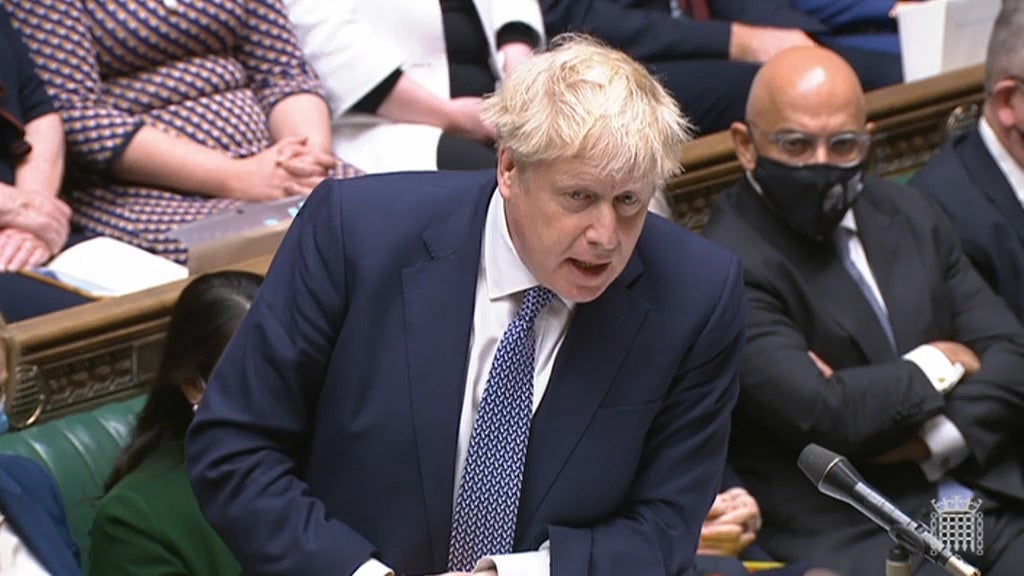 his would have been a humbling and humiliating experience for Boris Johnson – having to come to PMQs for the second time in a few weeks and apologise over allegations of unlawful parties at Downing Street.

Gone was his characteristic boosterism and jokes – he looked isolated and contrite and even though the chamber was packed support from Tory MPs was pretty muted.

He confirmed a party took place. And admitted he was there spending 25 minutes. He said that was with hindsight a misjudgement and he apologised again and again for that.

But – and it’s quite a big but – he claimed he wasn’t aware at the time it was a party thinking people were working, and in doing so might be trying to mount a defence that technically he didn’t think this would break the rules.

Given the email sent out by his aide Martin Reynolds who asked people to BYOB, question whether that holds.

And again and again he appealed to MPs to wait for the outcome of the inquiry by Sue Gray…which could be days away.

Well I think it buys him some time – certainly until Sue Gray finishes her report.

Keir Starmer said he should resign and called him a lawyer, he called him pathetic and said his apology was worthless.

But what really counts now is what Tory MPs think… They are now the key.

They were already fed up and this is unlikely to have convinced Johnson’s critics… Many were asking for an apology and some clarity on whether he was there so they got that… Some will wait for the outcome of the Gray inquiry.

Question for his opponents is whether now is the moment to strike or whether they hold off… May local elections will be big test on whether this has all cut through or whether he can again bounce back.