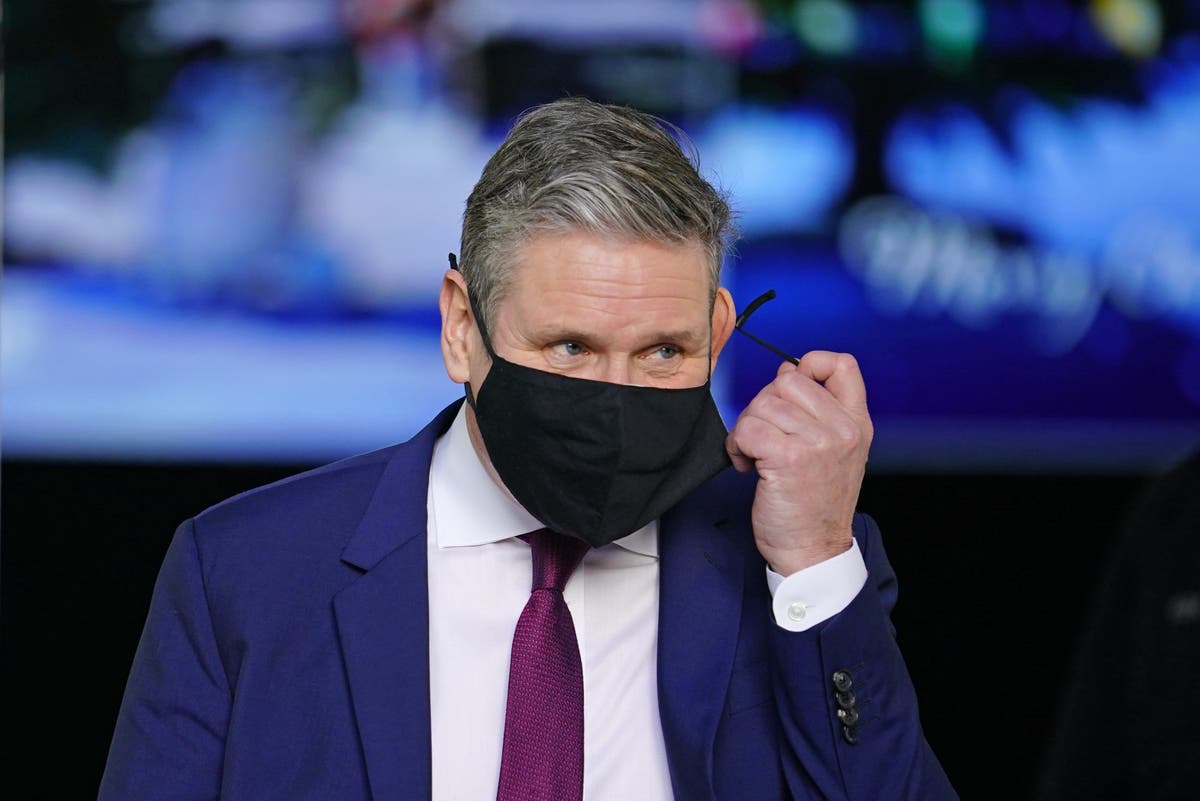 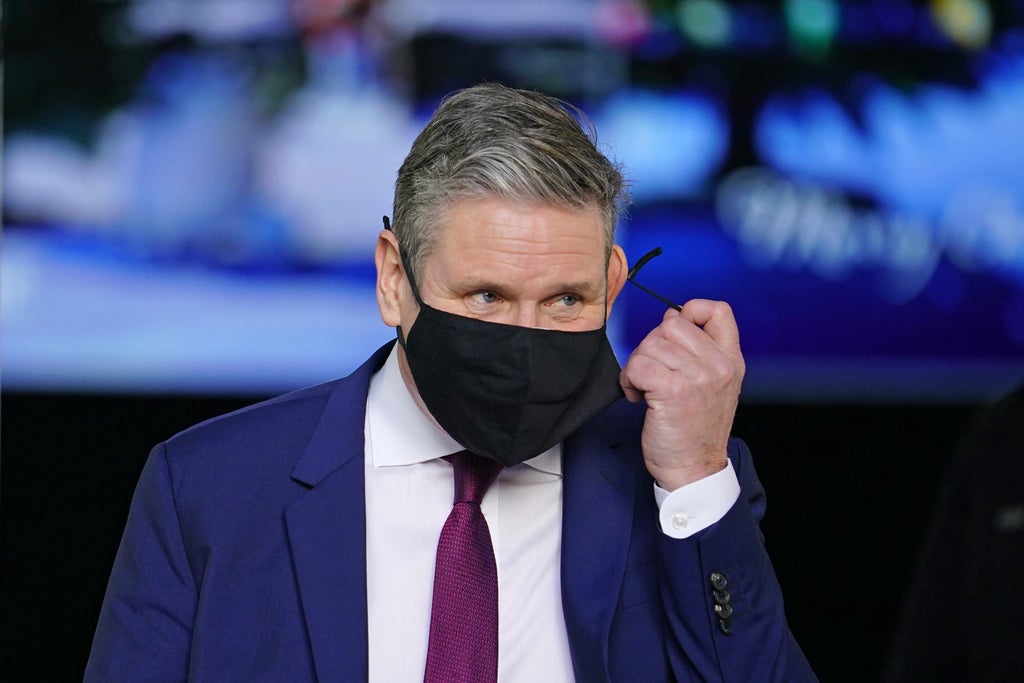 ew Covid restrictions are expected to become law this week as Labour leader Sir Keir Starmer confirmed his party will be supporting the Government in Tuesday’s vote.

It comes as the Prime Minister could potentially be facing the largest rebellion of his premiership, with more than 60 Conservative MPs said to be against the imposition of further restrictive measures.

On Wednesday, Boris Johnson announced he would be triggering Plan B in a bid to buy the UK time in the fight against the Omicron variant of the virus.

Tories have reacted with dismay to the proposals, with tens of backbenchers pledging to vote down plans for vaccine passports to be made mandatory for large venues, compulsory mask-wearing in most public indoor settings, as well as guidance for employees to work from home where they can.

Despite the prospect of a Tory backbench revolt, Plan B is expected to become law as Sir Keir told the BBC’s The Andrew Marr Show he will vote with the Government.

The Labour leader said his party will not be doing so to support the Prime Minister but the NHS.

He said: “If you look at the science in relation to Omicron, the new variant, there is a real concern that we could be in a situation where the number of cases is doubling in a shorter period of two days.

“Now, I understand people say that that hasn’t led to higher hospitalisations and deaths yet, but the sheer volume of cases is very, very worrying.”

Sir Keir also insisted that, while he is not “comfortable” with the idea of vaccine passports, he believes they are necessary.

“I am concerned about the idea of vaccine passports, I’m not comfortable with it, but I’m persuaded that it is necessary, particularly if it’s linked to the alternative of a negative test, which is what a lot of venues have been operating on a voluntary basis now for a very long time,” he said.

“I went to Arsenal Football Club yesterday to watch the match, as I always do. That system has been in place on a volunteer basis so we know that it works, but am I comfortable with these restrictions and measures? No, I wish it didn’t have to happen.”

Among those who have voiced concerns about the scaling-up of restrictions are former Cabinet ministers David Davis, Esther McVey, Dr Liam Fox, Greg Clark and former Brexit minister Steve Baker.

Speaking on BBC Breakfast, Mr Baker said he will vote against further restrictions because they are “wrong” and “disproportionate”.

“I think all these things are wrong, they’re disproportionate and there’s inadequate evidence that they’re required. And I really think this is the crucial point here now – what’s on the table is what kind of society we’re creating as we go forward.”

The former minister told Sky News’ Trevor Phillips On Sunday programme that at least 60 Conservative MPs will vote against the measures.

He said: “It feels to me that it is going to be at least 60 people voting against, but of course it’s a foregone conclusion because our useless Opposition in name only will continue to support the Government, however authoritarian they are.”

Conservative MP Matt Vickers also confirmed he will be rebelling.

The Stockton South MP, one of the 2019 intake representing a so-called former Labour “red wall” constituency, told Times Radio: “I do not believe we should be going down the Plan B route.

“We talked about learning to live with it, we promised people they will get these boosters in their arms and the world will come back to normal, kids will be able to go to school properly without masks on, we promised them the economy would be free, we’d be free to get things going, and that’s exactly what we need to do.”

Moreover, in a sign of two Tory tribes at war over Covid measures, Conservative MP William Wragg (Hazel Grove) addressed an incident with Culture Secretary Nadine Dorries, which reportedly happened in the tearoom in Westminster.

Mr Wragg wrote on Twitter on Thursday: “Ah, the haranguing you gave me in the tearoom the other day, it all makes sense now, you were rehearsing your lines for Cabinet Nadine Dorries. Well done.”

The Tory MP told Times Radio: “That was a surprise encounter at breakfast time where I was minding my own business. And the Secretary of State for Culture wanted to know what I might do in a hypothetical situation where there was no ICU beds available, because they were all filled with unvaccinated people. And I explained my opposition to Covid vaccine passports, but the unwanted conversation persisted.”

Asked about the prospect of a Tory rebellion, Communities Secretary Michael Gove said he was confident MPs would examine the proposals “seriously, soberly and thoughtfully” in light of the speed at which Omicron has been spreading across the UK.