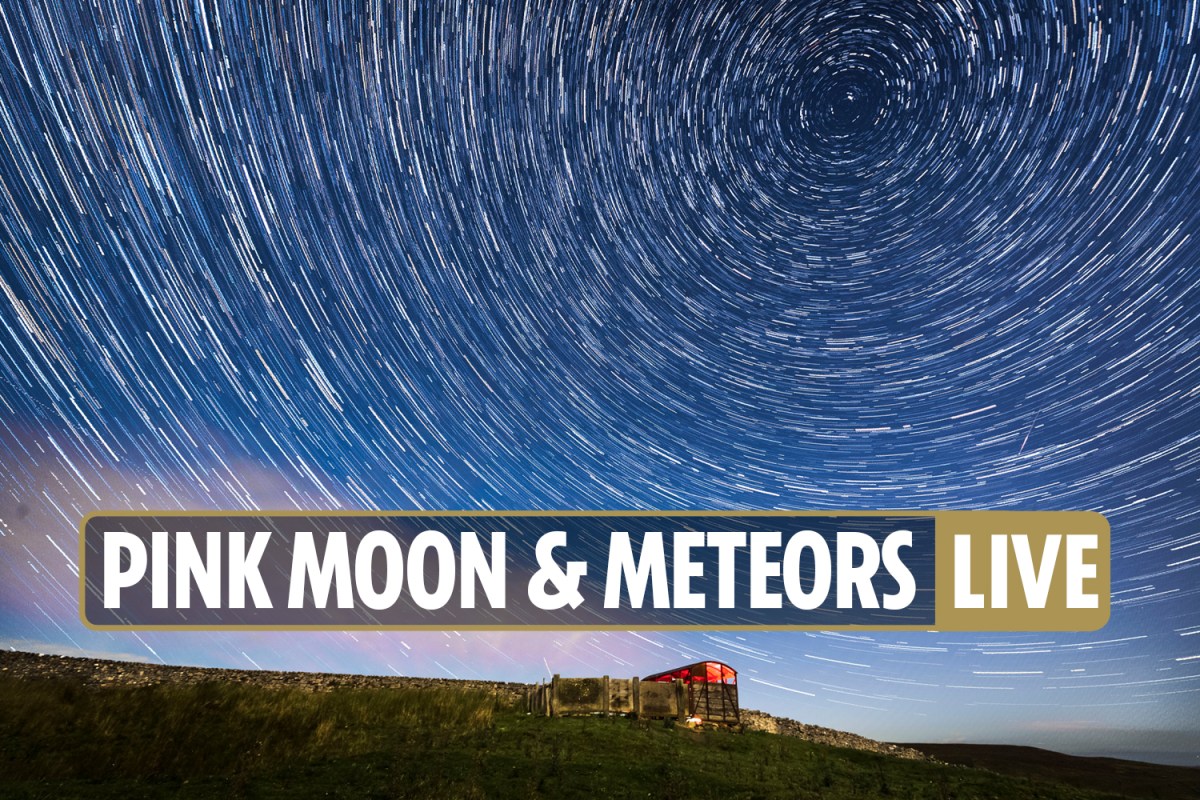 APRIL’s full moon could have a profound effect on stargazers this weekend, according to a spiritual advisor.

The Pink Moon will cause a powerful change in the lives of all 12 of the star signs, expert Meghan Rose said.

Rose noted that the moon “actually marks the beginning of the Taurus-Scorpio eclipse that’s taking place over the next year and a half, so this is actually going to be really powerful.”

Stargazers can see this spring’s first full moon this weekend before the Lyrids meteor shower peaks.

April’s Pink Moon will illuminate the sky from early Friday to Monday morning, according to NASA.

The moon reached its peak fullness on Saturday afternoon, but is set to remain highly visible throughout the rest of the weekend.

Those who want to see the display should “find an open area and watch as the Moon rises just above the horizon, at which point it will appear its biggest and take on a golden hue,” according to the Old Farmers’ Almanac.

The Pink Moon is just one of the two celestial displays to look forward to in the coming days.

The Lyrids meteor shower and a full pink moon will both grace night skies above the US this week.

The Lyrid meteor shower is set to peak on April 22 when about 18 “shooting stars” will appear per hour.