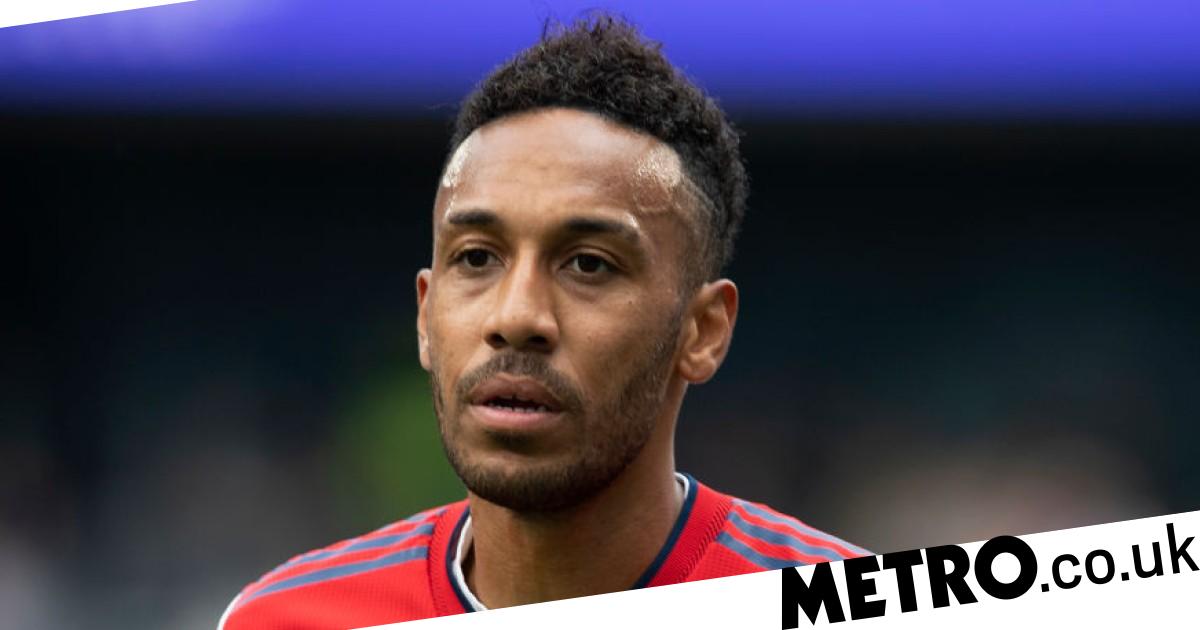 Arsenal captain Pierre-Emerick Aubameyang has revealed he was close to joining Tottenham earlier in his career, only for Spurs to go cold over the transfer.

The 32-year-old joined the Gunners from Dortmund in 2018 for a fee of around £58million, with the Gabon international becoming Arsene Wenger’s last major signing at the Emirates.

Aubameyang was one of the most sought-after players in Europe when he joined the Gunners but he was lesser known in 2013, when he moved to Germany from St Etienne.

The Gabon skipper did, however, hold advanced talks with Tottenham over a move to the white half of north London.

Aubameyang’s revealed he went as far as visiting White Hart Lane but the striker says Spurs ‘never called back’ and lost their opportunity to sign him.

Asked if he would rather retire or join Tottenham, Aubameyang said: ‘You don’t have to ask the question. You know it already, I would retire.

‘Even more [so] because a few years ago I was close to signing for Tottenham, but in the end… I don’t know what they did

‘I was in Saint-Etienne I think [at the time], I’m not sure, or at the beginning of [my spell at Borussia] Dortmund. I don’t remember exactly. I came here, I went to the stadium as well, to White Hart Lane.

‘The day after they just never gave an answer, they never called back so I was like: ”Ok, don’t worry”, so that’s why every time I play against them, they know [why I am extra motivated].’

Aubameyang was made Arsenal skipper after Granit Xhaka was stripped of the captaincy.

The striker is midway through a three-year contract extension at the Emirates and he’s started this season in good fashion, scoring seven goals in 11 appearances.

Arsenal take on Liverpool at Anfield after the international break, with Arteta hoping his side can extend their ten-match unbeaten run.