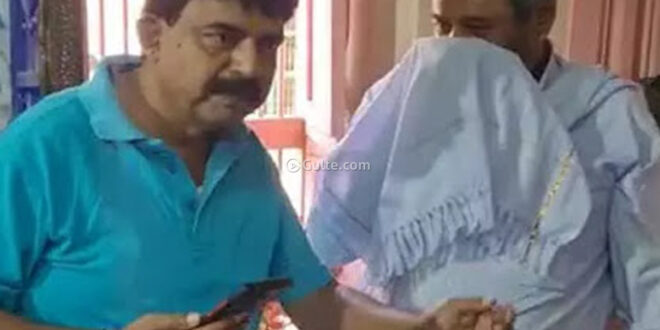 Narayana Murthy requested the minister to resolve the pending issues of theatres at the earliest and provide relief. Upon the request minister Nani responded positively and added that the AP government is ready to work on all the concerns the theatre owners have.

However the YCP minister was critical of exhibitors in the meeting. “In the past our government assured theatres owners and management but many of you approached the AP High Court over ticket prices. if you have consulted us directly, we could have settled all of them,” said Nani to the exhibitors.

Also the minister informed that the 83 theatres seized so far by the government will be given permission for reopening but all the approvals related to theatres should be cleared within four weeks.

Irrespective of the talks between the AP government and film exhibitors, actor Narayana Murthy deserves applause. He has no film in hand or ready for release yet he volunteered himself with exhibitors and spoke on behalf of them which not many noted celebrities are doing at the moment.

He is not just People’s star, Narayana Murthy also cares for the film industry which did suffer a lot due to the pandemic.