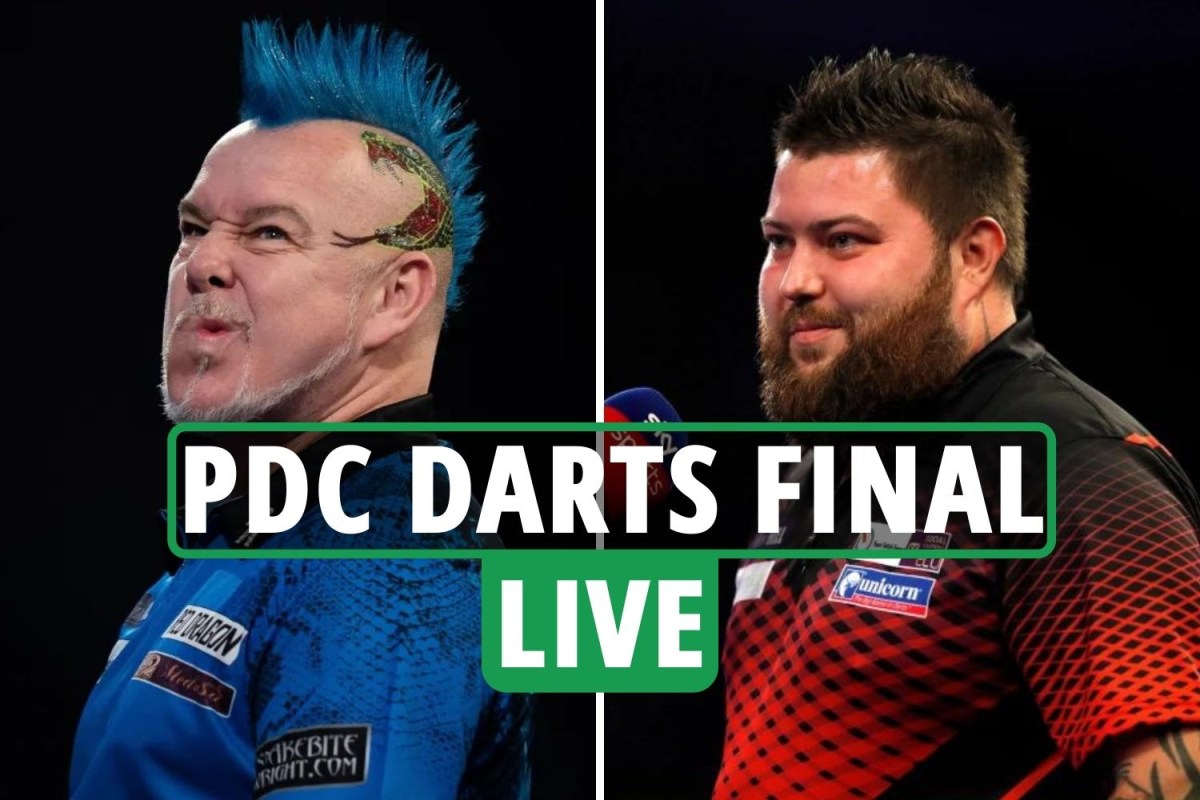 Michael Smith is almost willing himself on to win tonight’s final, having been on the wrong end of so many heartbreaking defeats in his career.

Speaking to Sky Sports after his semi-final, Smith said: “I’ve been in seven [major finals] and lost seven, and I’ve never once cried about it, gave up. Straight onto the practice board again.

“And I get back into finals again. That’s why I’m more mentally strong now. If I win this World Championship, the last seven finals were nothing.

“My main aim this year was to get back in the [World Championship] final. I keep saying it, it’s getting boring now, but I want to put things right.