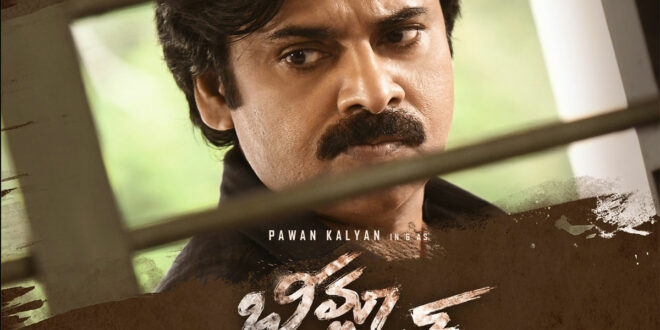 Of all pressures Film Producers face, the one mounted by fans will take a heavy toll for sure. And that is what happens to the producers of Bheemla Nayak right now as Pawan Kalyan fans are literally demanding for the release of the film. Here’s how things are going on like.

Firstly, to give a breathing space to #RRR, upon the request of Rajamouli and producer DVV Danayya, producer Vamsi of Sithara Entertainments has decided to pull out Pawan Kalyan’s Bheemla Nayak from the Sankranthi race. And then, with the pandemic taking a new shape in the advent of the third wave, #RRR got postponed indefinitely, leaving the Sankranthi season to many small movies. Since then, fans of PK are exerting huge pressure on Bheemla Nayak producers to bring the film to theatres as a Pongal storm.

Guess what, whether it is #RRR or Bheemla Nayak, any imminent lockdown will surely affect the film’s total business. And with ticket prices slashed in Andhra Pradesh, literally, it is not feasible for any movie to recover the investment. Without taking all these considerations, one wonders why Pawan Kalyan’s fans are demanding the film’s release on Sankranthi eve.

Though some films rushed to the Sankranthi slot within moments after #RRR postponement announcement has come out, definitely it will be a risky feat by Bheemla Nayak to jump into the bandwagon. Hope fans will understand this.