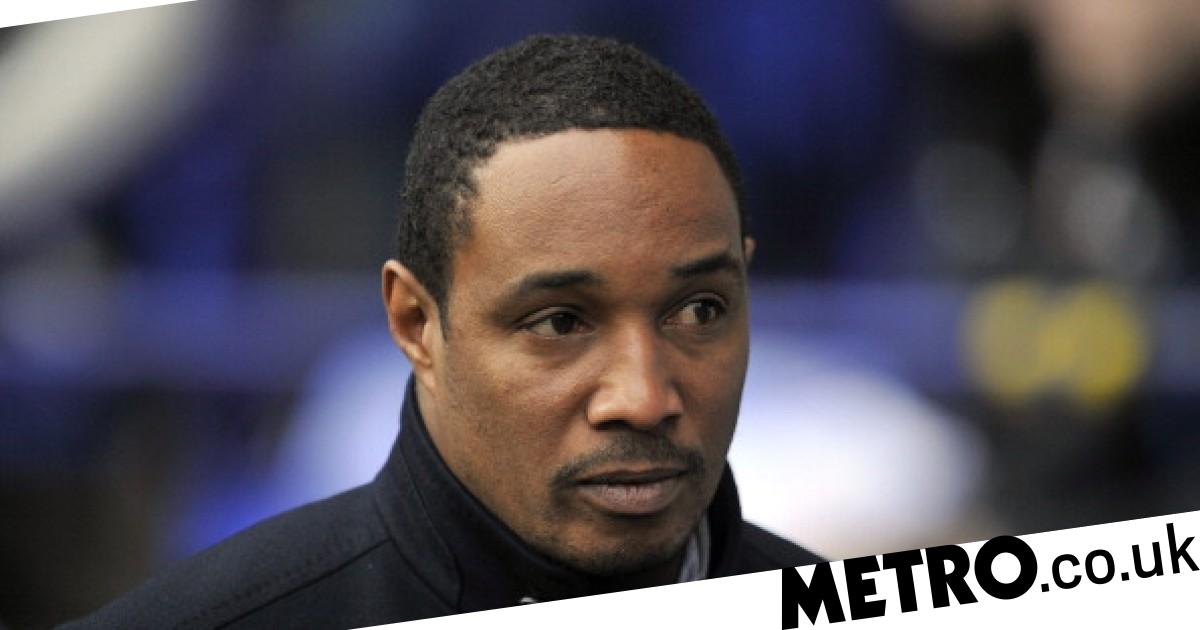 United have won just three of their last eight matches in all competitions, a run which has included Premier League defeats to Aston Villa and Leicester.

The Red Devils midfield has been a particular problem during that run, with Fred often being singled out for his poor performances, while former United right-back Gary Neville believes Ole Gunnar Solskjaer’s side lacks balance as a result of the Norwegian boss playing too many attacking players at once.

But Ince thinks that United’s biggest issue is that they don’t have a specialist holding midfield player.

‘We still haven’t got that natural holding initial player who can get around the park, someone like Bissouma at Brighton, and Ndidi at Leicester, top players, these are players who know how to play the position,’ he told Genting Casino.

‘I watched a corner for Everton against United, I was thinking, ‘Jesus Christ, he was actually running the midfield Doucoure’.

‘So, the midfield has got to be right, and I think sometimes the balance has been wrong and that’s been happening for the last two, three, four years.’

United, who pulled off a dramatic comeback to win 3-2 against Atalanta in the Champions League on Wednesday night, will be hoping to continue their winning streak when they host second-placed Liverpool in the Premier League on Sunday.