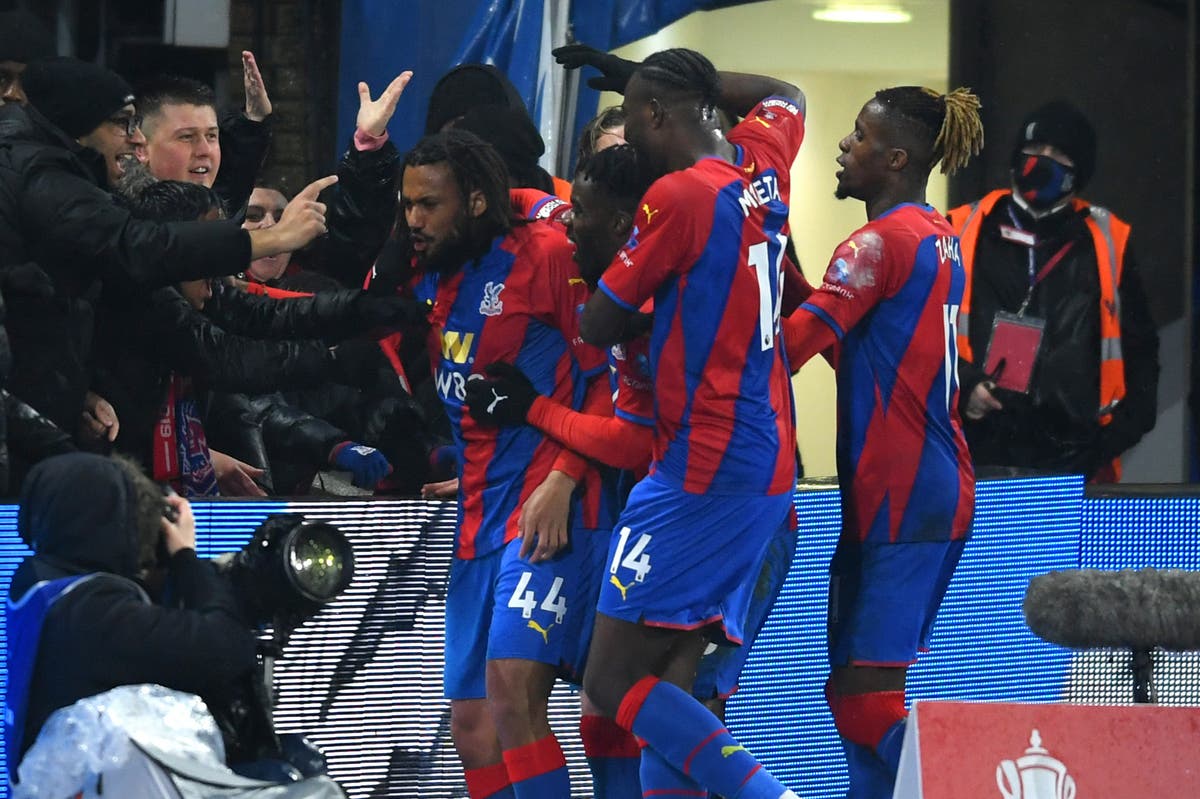 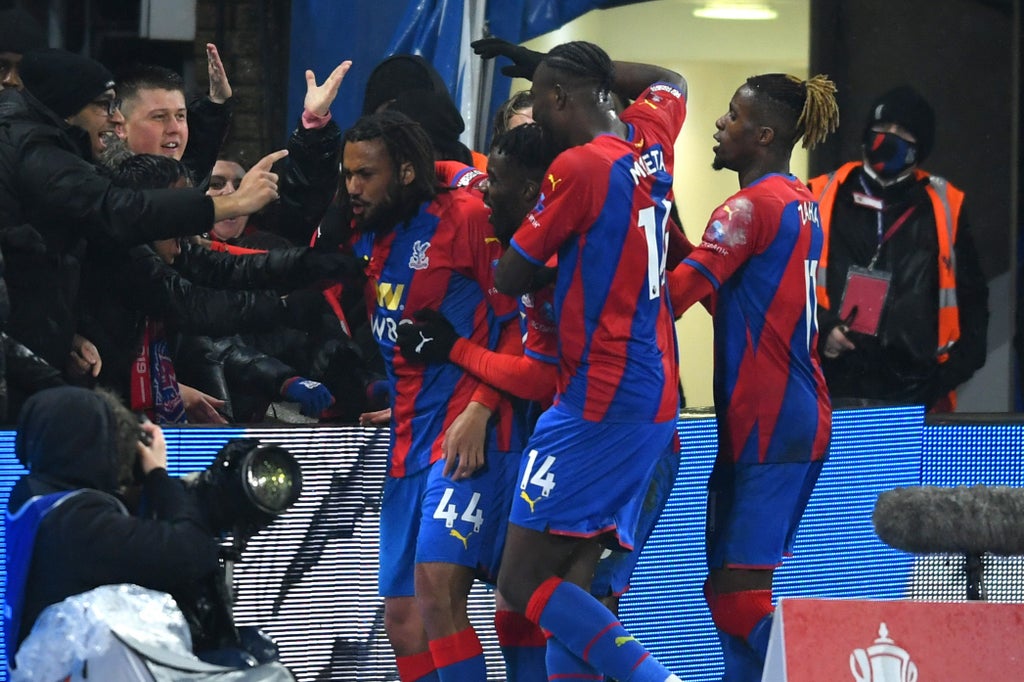 The Dutchman bagged for the first time since February 2021 and his goal ensured the Eagles made it past Championship side Stoke City after Josh Tymon had cancelled out Cheikhou Kouyate’s opener.

Riedewald had started just one game – on the opening day at Chelsea – all season before this evening, but stood up when it mattered against Stoke.

Vieira hailed the 25-year-old for his drive in training and character having struggled for chances this season.

“I wasn’t really happy with the way we performed,” said Vieira.

“Today we didn’t play well at all, I was really disappointed.

“He has been doing well in training, we wanted to bring Jeff in midfield and Jairo did really well – this is a position he has played a couple of times.

“I am glad he scored the goal and I am glad with the reaction with the players going to him because it shows it has been hard for him since the start of the season. I was really pleased for him.

“It has been tough for him, really difficult. It is not easy for a player not to be in a group or squad but he has been a real professional, keeping his head up and working hard and waiting for his chances.

“That is the kind of example I want from all of the players, we have a squad where anyone can play so what I want is for people to make it really difficult for me to pick the starting XI. That is what Jairo has done and he has been rewarded.”