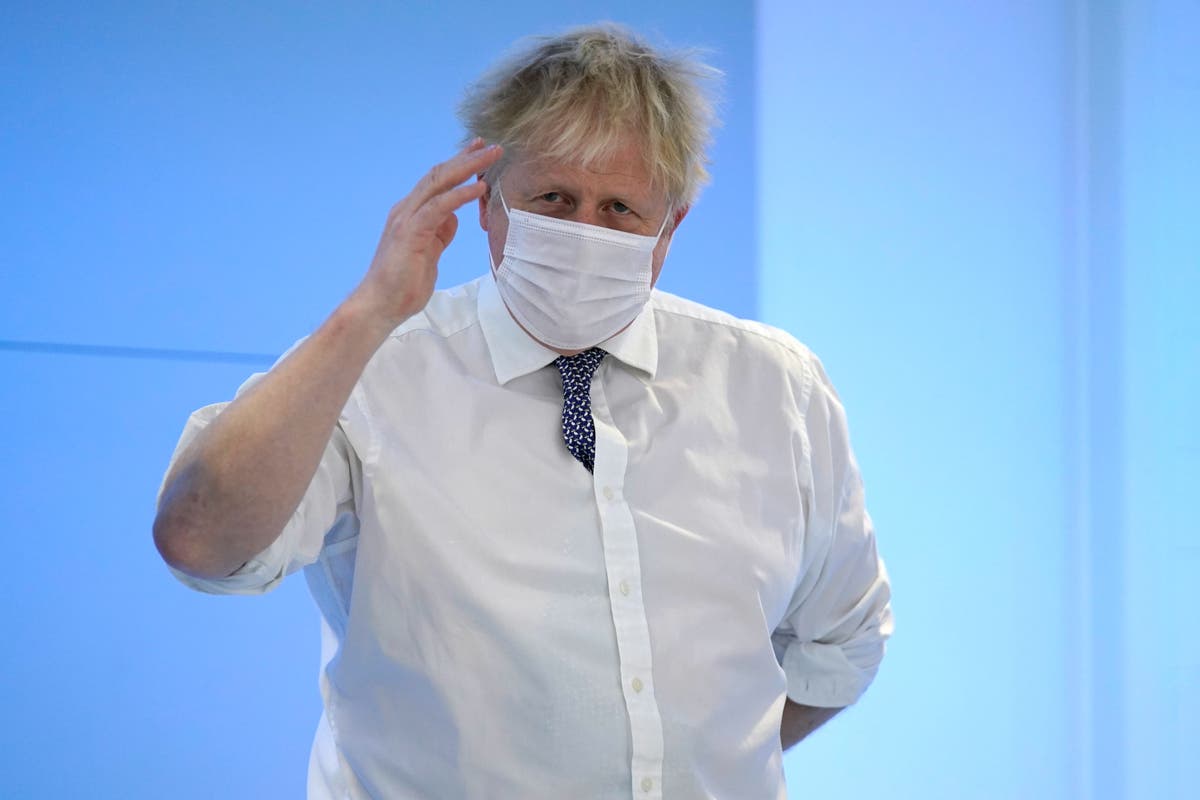 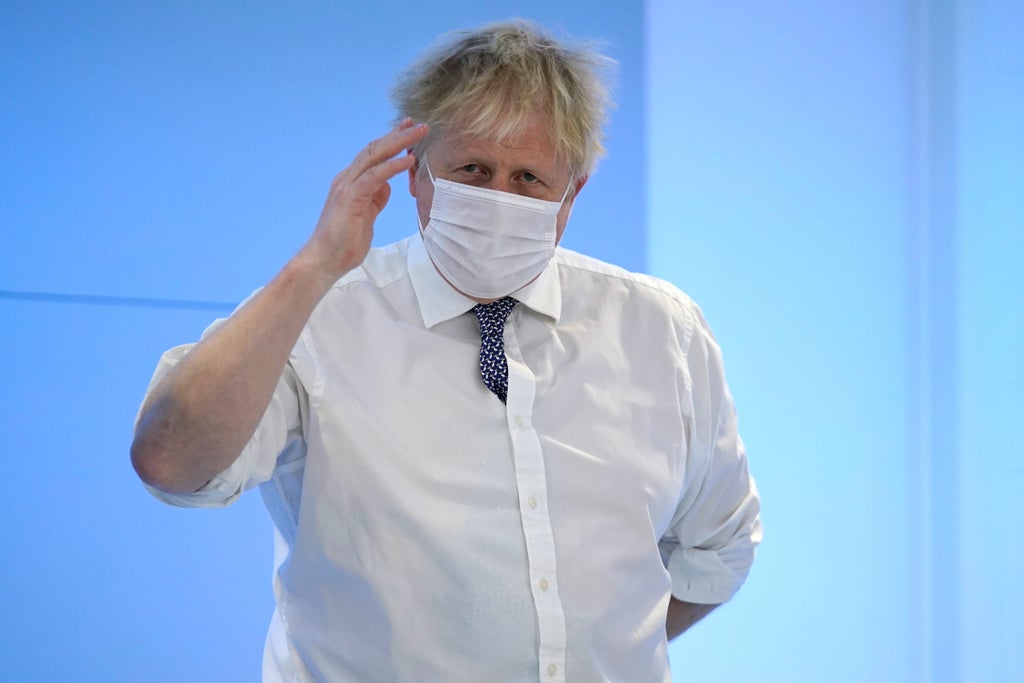 ith the Pork Pie rebellion put down for now, Boris Johnson has bought himself some breathing space as mutinous Conservative MPs await the outcome of Sue Gray’s Partygate inquiry.

But while things were quieter for the Prime Minister on Thursday after Wednesday’s high drama, it was hardly plain sailing for Mr Johnson.

Then ITV News’s Political Editor Robert Peston tweeted an update to an earlier blog which could turn out to be even more significant.

He reported that Ms Gray has now found an email from a senior official in Number 10 which was sent to Mr Johnson’s Parliamentary Private Secretary Martin Reynolds warning him not to go ahead with a staff party at Downing Street on May 20, 2020 – an event which we know the Prime Minister attended.

If this email is now in Ms Gray’s possession then that could be extremely serious for the Prime Minister as it could contradict Number 10’s repeated denials that he was warned in advance about the party.

However the big question at Westminster is whether Ms Gray can go so far as to pass judgement on the Prime Minister.

Described as formidable and fearless, the pub landlady turned senior civil servant, has been placed in the unenviable position of producing a report which will go a long way to determining Mr Johnson’s fate.

As a former head of propriety and ethics in the Cabinet office, she is no stranger to sensitive investigations into senior Ministers.

Her most recent case came in 2017 when she conducted an inquiry into claims that Theresa May’s former de-facto Deputy Prime Minister Damian Green had broken the Ministerial Code.

Mr Green was accused of inappropriate behaviour towards the journalist Kate Maltby and of making misleading public statements when he claimed he was not aware that pornographic material had been found on his Parliamentary computers by officers from the Metropolitan Police.

On the claims from Ms Maltby, it concluded that while it was not possible to reach a definitive conclusion based on competing accounts, the investigation “found Ms Maltby’s account to be plausible.”

If Ms Gray were to make a similar ruling on the contradictory claims regarding Mr Johnson’s knowledge of the May 20 party then that could be hugely damaging for the Prime Minister. In recent days Mr Johnson and his Ministers have been asked repeatedly whether the PM will have to go if he is found to have misled Parliament with earlier statements about parties.

But former Cabinet Office officials say she is unlikely to make such judgments in the Partygate investigation. They say that while she might rule on whether officials broke the rules, it is not her place to make similar rulings when it comes to the Prime Minister.

She could recommend that the case is referred to Lord Geidt, the Independent Adviser on Ministerial Standards, but ultimately that is a decision for the Prime Minister himself.

Even if she fails to go that far, former officials expect her report, now likely to be published early next week, to provide a thorough account of the multiple allegations of parties in Downing Street and across Whitehall.

At that point – without a clear judgement on the PM’s conduct – Mr Johnson’s survival will become a purely political question with his allies and opponents likely to use the facts laid out in the report to serve their own agendas.