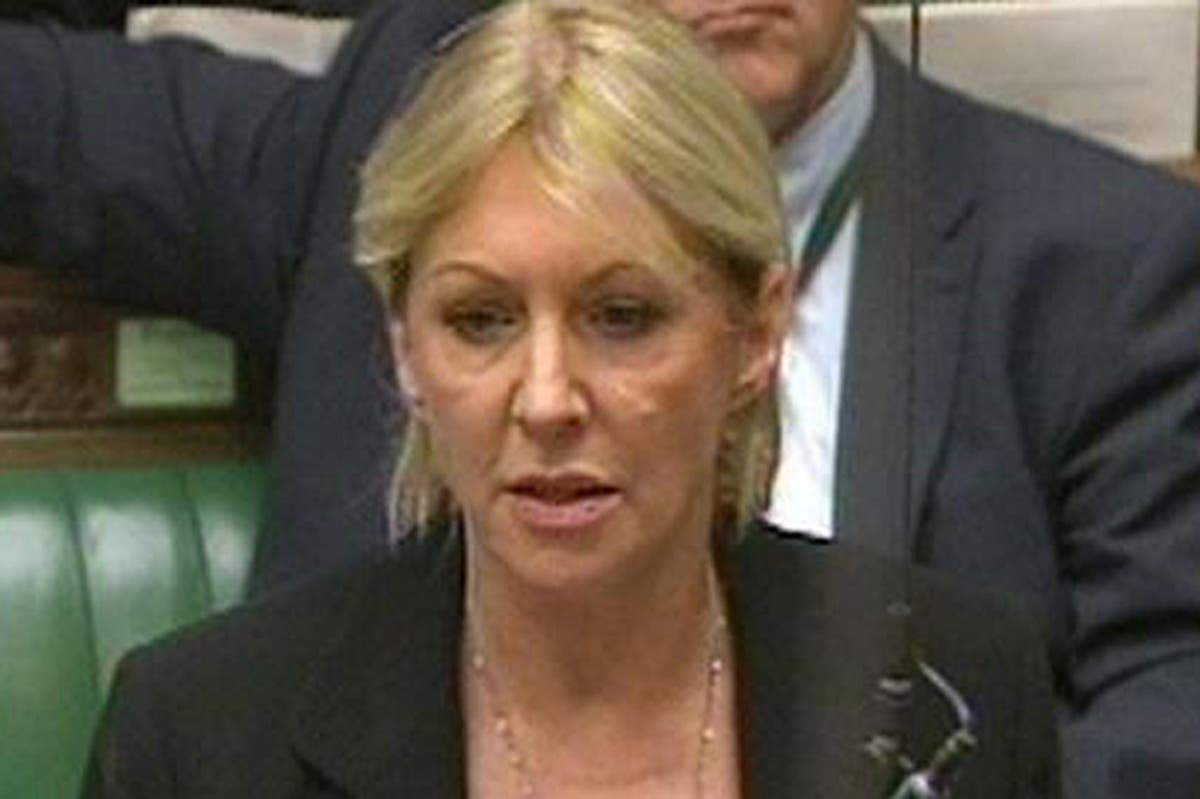 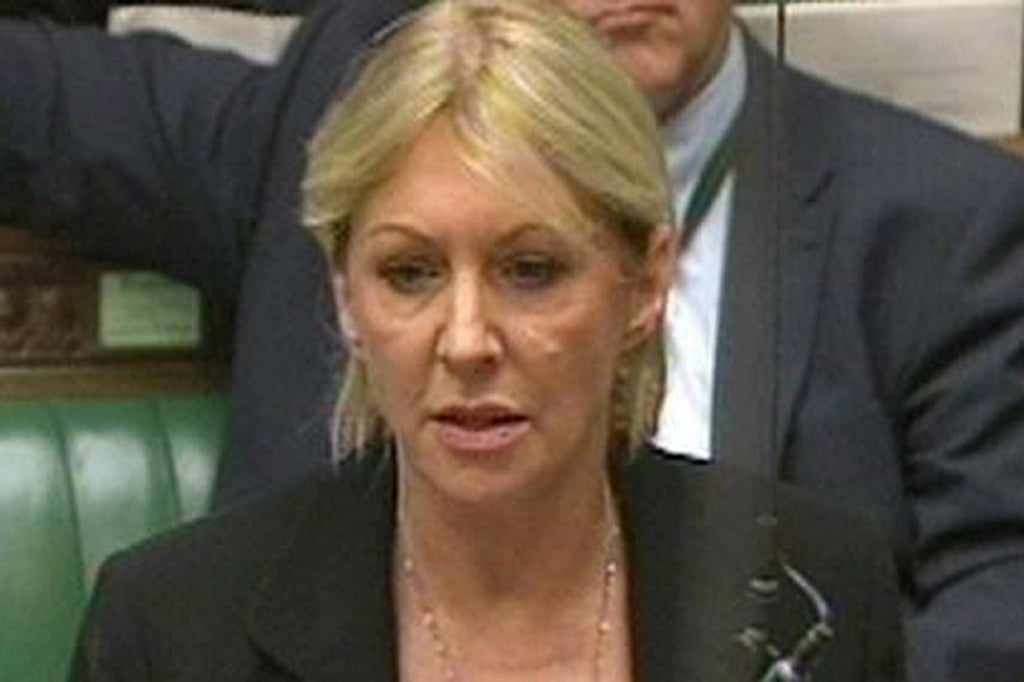 Culture Secretary Nadine Dorries said: “I am extremely disappointed in the IPC – this is the wrong decision and I call on them to urgently reconsider.

“They must join the rest of the world in condemning this barbaric invasion by banning Russian and Belarussian athletes from competing.”

She added: “We will consider the full range of options in protest of this decision, in consultation with UK Sport and the British Paralympic Association. I will also be meeting with my international coun-terparts this week to discuss how we can respond collectively.”

Russian and Belarusian athletes have been given the green light to compete as neutrals at the Paralympic Games in Beijing despite the invasion of Ukraine.

The International Paralympic Committee met on Wednesday, with the Games officially opening on Friday, and has controversially stopped short of a blanket ban.

“The RPC (Russian Paralympic Committee) and NPC Belarus will participate as neutrals at the Beijing 2022 Paralympic Winter Games,” an IPC statement read.

“They will compete under the Paralympic flag and not be included in the medal table.”

The decision not to completely bar Russian and Belarusian athletes from competing is likely to draw criticism and raises the possibility of athletes from other countries boycotting the Games or staging protests.

A group of Ukrainian athletes wrote an open letter to the International Olympic Committee and the IPC on Sunday calling for Russian and Belarusian competitors to be banned.

The IPC said it would not hold any events in Russia or Belarus until further notice.

The International Olympic Committee executive board issued a recommendation on Monday to international sports federations and event organisers to exclude Russian and Belarusian athletes, until further notice and “wherever possible”.

The statement from the IOC EB did recognise the difficulties facing the IPC, with the Games starting just over a week after Russia launched its invasion of Ukraine, aided and abetted by Belarus.

The IOC said on Monday that where a complete ban was not possible that athletes from those countries should compete as neutrals.

It anticipated that the IPC may not even be able to go that far, and accepted some event organisers would have to “find their own way”.

There is a mixed picture regarding Russian and Belarusian athletes more widely across sport.

FIFA and UEFA have banned Russian national teams and clubs from all international football competitions until further notice, while Russian and Belarusian athletes have been excluded from World Athletics Series events indefinitely too.

The International Tennis Federation has suspended those countries from membership and team competitions, but individual players are still competing on the men’s and women’s professional tours.

So too are Formula One drivers, although the BBC is reporting that, despite global governing body the FIA allowing Russians to compete as neutrals, Motorsport UK will not allow Haas driver Nikita Mazepin to race at the British Grand Prix. The BBC reports that the UK ban will extend to Russian drivers in all motorsport disciplines.