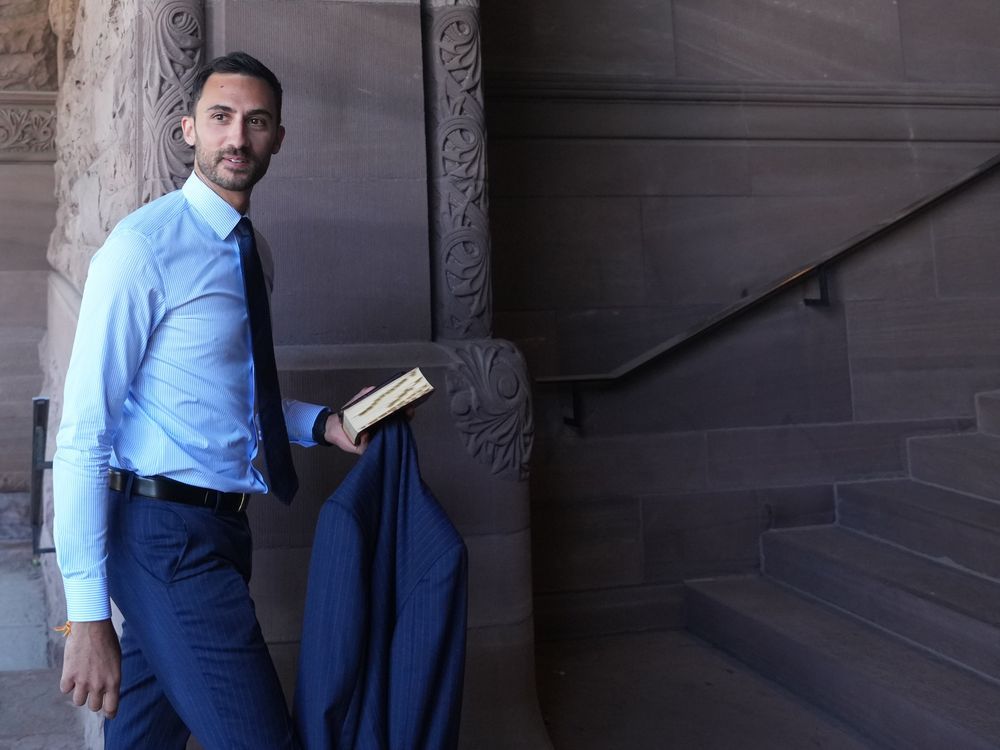 Ontario’s education minister says the government expects students to have access to extra curriculars when they return in September as labour negotiations with teachers continue.

Stephen Lecce’s comments come as the government is in the midst of bargaining with education unions before contracts expire at the end of August.

Negotiations were fraught during the last bargaining phase three years ago, which saw teachers take work-to-rule action at various points.

Extracurriculars like sports and clubs have been disrupted in the past during such labour actions but Lecce stressed that the province considers those activities crucial to a full learning experience.

He says he’s confident the province will reach labour agreements that offer stability to students.

Lecce also shared the government’s plans for the return to school, which includes funding for tutoring and mental health supports to help catch up after pandemic disruptions.

This report by The Canadian Press was first published July 25, 2022.