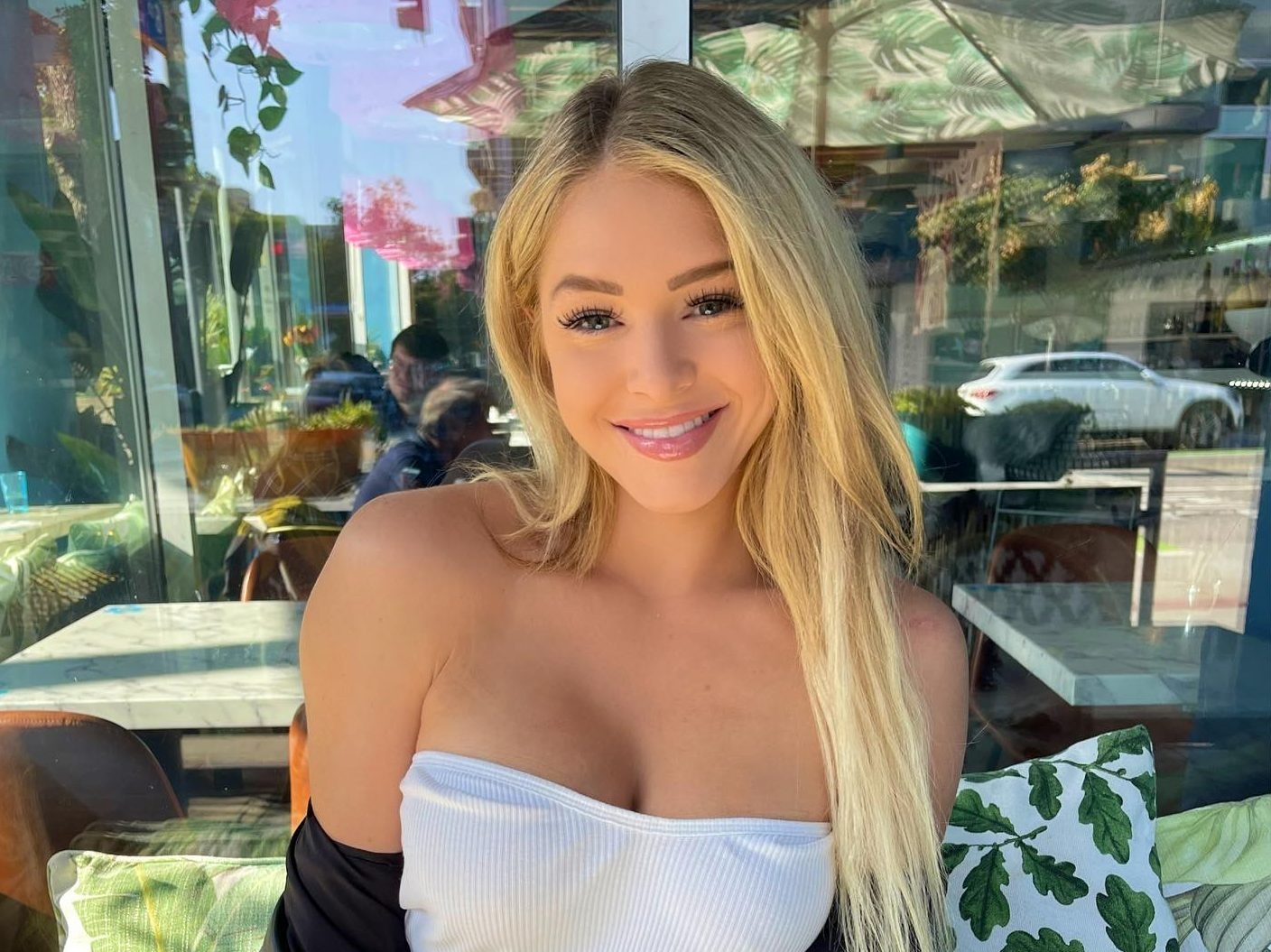 The lawyer for OnlyFans star Courtney Clenney, who allegedly stabbed her boyfriend to death, claims she was the victim of human trafficking.

Clenney, 25, is accused of killing Christian “Toby” Obumseli, 27, with a single stab wound to the chest on April 3 in their luxury highrise Miami condo.

When police arrived, they found the social media “influencer” — who boasts of more than two million followers — covered in blood. She was later taken to a mental institution.

But her lawyer claims she was acting in self-defence.

“Since the events of that tragic night, Courtney has been filled with absolute grief and despair,” lawyer Frank Prieto told the U.K. Sun. “Courtney is mourning the loss of Mr. Obumseli, in private, out of respect for his family.

“There is nothing we can say to alleviate the pain his family is going through; however, their calls for justice and an arrest in this matter are misplaced.”

He added: “Justice in this matter calls for no arrest or charges. It is absolutely irresponsible for the family’s attorney (who was not present and has not seen the evidence in this case) to allege that the events of that evening were ‘unprovoked’ or to insinuate that she is being afforded special treatment.”

Instead, he said his client is the victim of long-term domestic violence and “human trafficking.”

“There is no doubt the two of them had a tumultuous relationship; moreover, there is evidence that Courtney was a victim of physical, emotional, and mental abuse at the hands of Obumseli,” Prieto said.

“That night was no different and Courtney had the right to defend herself out of fear for her life. Courtney cooperated with the investigators and her actions were clearly self-defence.”

Friends told local media that the couple had a turbulent relationship.

Police were frequent fliers at the couple’s condo, neighbours said.

One video emerged on Instagram of Clenney later sitting in a Miami Beach bar.

A woman chastises the social media star: “Yeah, you should go. Because you just killed your boyfriend … Yeah, you did.”

So far, Clenney has not been arrested or charged.